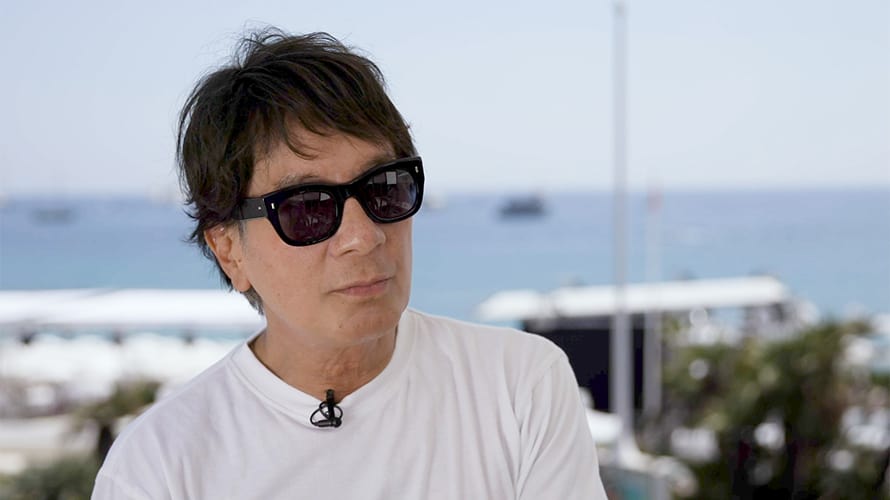 In the memo, sent to all staff today, Seifert mentioned complaints “regarding the behavior of Tham Khai Meng” that came to his attention two weeks ago.

Seifert did not specify the nature of these complaints in the memo but did state that he “found these complaints serious enough to appoint external legal counsel to investigate the matter.”

After stating that the subsequent investigation “concluded that Khai’s behavior was a clear breach of our company values and code of conduct,” Seifert confirmed that his employment with Ogilvy was terminated today, effective immediately.

Khai joined Ogilvy in 1999 and went on to become one of advertising’s most visible, creative thought leaders. He was promoted to worldwide CCO and co-chairman in 2009 and served as the public face of one of the world’s oldest ad agencies.

An Ogilvy spokesperson declined to comment on the news, and Khai’s personal representative deferred to the agency. Seifert’s full memo has been reprinted below.

This story will be updated as we learn more.

Two weeks ago, I was informed of employee complaints regarding the behavior of Tham Khai Meng, Chief Creative Officer of The Ogilvy Group.

I found these complaints serious enough to appoint external legal counsel to investigate the matter.

After carefully reviewing the investigation’s findings with several of my partners, we concluded that Khai’s behavior was a clear breach of our company values and code of conduct. I have decided to terminate Khai’s employment with the company with immediate effect.

Each year, we ask every employee in the company to read, authorize, and fully commit to a code of conduct that each of us is responsible for living up to. Over the past 70 years, we have institutionalized shared values and a standard of professional behavior unique to the Ogilvy brand.

This is an important moment to reaffirm that no individual in this company is too senior or too important not to be held accountable for their actions.

Thank you for your support.