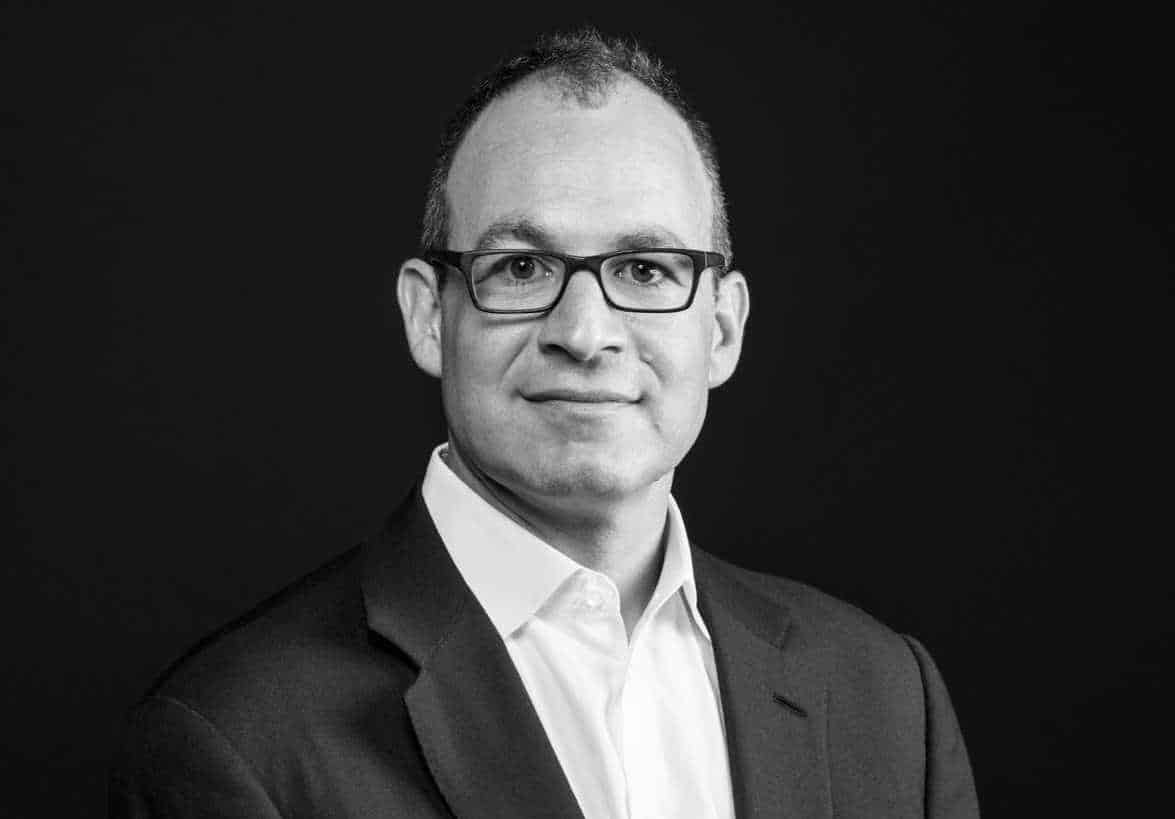 A top executive at Omnicom’s OMD has made the move to 360i, as the Dentsu Aegis Network company looks to expand its media capabilities.

Later this month, Doug Rozen will become 360i’s first chief media officer, reporting directly to Jared Belsky, who was promoted to CEO in April. Rozen previously led OMD’s digital and innovation efforts, overseeing several divisions within the agency including Mobile, Social and Create as well as gaming unit Zero Code and Ignition Factory, which focuses on adopting and adapting to the latest tech trends. He also helped manage several major accounts such as Hasbro, Wells Fargo and Apple.

“As our Media practice has continued to scale, this was the right time to bring on a well-rounded and highly motivated leader to fully focus on this area of the business and help our Media teams continue to deliver the best solutions in the business,” said Belsky, who cited Rozen’s “data expertise, technological and innovation orientation, publisher knowledge and business acumen.”

While 360i is perhaps best known for its SEO, digital and social media services, media planning and buying also provides a major share of the agency’s revenues. Its recent work for clients like Chili’s and Absolut, as well as services like those designed to help brands better navigate the Amazon ecosystem, led Adweek to name the shop Breakthrough Media Agency of the Year for 2017.

In his own statement, Rozen said 360i is “among the most progressive and dynamic agencies in the industry, constantly looking ahead to what’s next and optimizing for the future.”

“Doug has been a great partner during my first year as CEO as we moved to realign and productize our social and innovation capabilities under OMD Create,” said OMD USA CEO John Osborn, who left BBDO to join the agency last September. “We wish him all the best—and continued success—as he moves to a new opportunity.”

Osborn also noted that Rozen’s former position will be “redefined” upon his departure, with managing directors Kerry Perse and Tracy Quitasol leading social and innovation, respectively, within OMD Create. Prior to joining OMD in 2016, Rozen held top roles at Meredith Corporation, where he oversaw the creation of internal content agency MXM and led the media and entertainment vertical.

Other significant executive moves at 360i this year include the promotion of former CMO and AdAge editor Abbey Klaassen to president and the hiring of FCB veteran Raig Adolfo as chief strategy officer.