The holding company reported an increase in organic growth 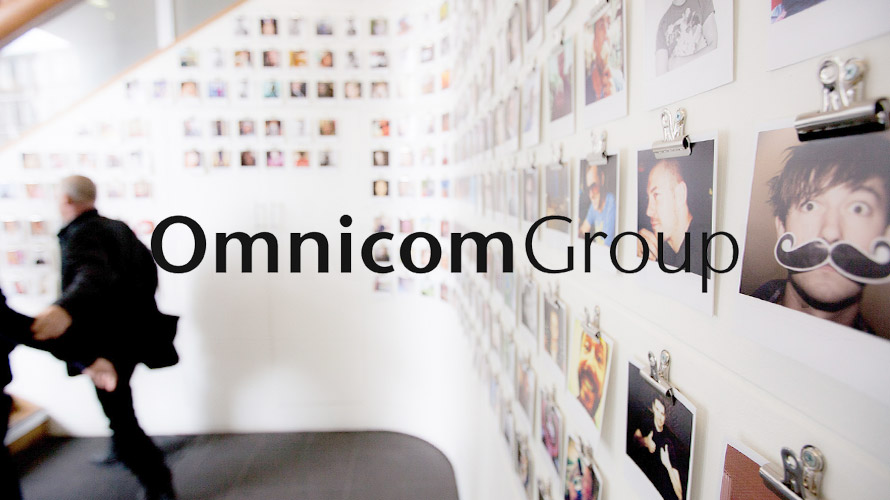 Omnicom also announced it had reduced staff by around 1,400, of which 500 will be replaced, which Wren characterized as a restructuring to keep pace with the industry.
Omnicom
Share
By Erik Oster
|
October 16, 2018
Share

CEO John Wren took an optimistic tone in Omnciom’s third quarter earnings report call, despite the holding company reporting a slight decline in revenue compared to the third quarter of 2017.

“I remain cautiously optimistic, especially as we go into 2019,” Wren said in response to a question about the holding company’s future, recycling a phrase he used to characterize his outlook for the holding company when it failed to meet revenue goals during the second quarter.

He said his optimism is “based primarily on three things”: clients looking to invest in their own businesses, some “pretty handsome wins” that “should start to kick in” during next year’s first quarter and no major client losses.

The worldwide revenue decline of 0.1 percent to $3.714 billion from $3.72 billion in 2017 was attributed to a negative foreign exchange rate, a decrease in acquisition revenue and a net of disposition revenue of 0.9 percent as Omnicom from 19 dispossessions. This was offset by an increase in revenue from an organic growth rate of 2.9 percent.

"As the largest global media player and a significant US player, Omnicom must continue to develop value beyond media planning and buying."
Jay Pattisall, principal analyst, Forrester

Forrester principal analyst Jay Pattisall said the earnings report “continues the pattern of declines in the U.S. market that WPP reported first half of 2018,” which is “significant for Omnicom, given the U.S. represents the largest share of its revenues at over 50 percent.”

“John Wren’s explanation for U.S. performance being in part due to a structural shift of programmatic in-house should not be overlooked,” he added. “As the largest global media player and a significant U.S. player, Omnicom must continue to develop value beyond media planning and buying.”

Omnicom announced it had reduced staff by around 1,400, of which 500 will be replaced, which Wren characterized as a restructuring to keep pace with the industry.

Wren touted the holding company’s recent new business wins, including Ford naming BBDO as its new lead creative agency, which he said evinced the “power of big creative ideas,” and WarnerMedia consolidating its U.S. account with Hearts & Science, which he called “a testament to the confidence one of our very largest clients has to our people.”

He said that revenue from these new wins should start to boost Omnicom’s performance in 2019.

Asked about Omnicom’s acquisition of management and technology consultancy Credera, Wren said: “Our intention is to make sure that we have embedded … the skills of any one of the major consulting firms that we can deploy to the benefit of our clients and our future clients.”

Wren also discussed Omni, the holding company’s platform to connect creatives, CRM and media, saying the goal is to have all its agencies using the platform by the end of next year.

He said that the holding company’s philosophy “is that individual agencies … will continue to exist as incubators of creativity.”