They'll be tasked with creating an integrated campaign 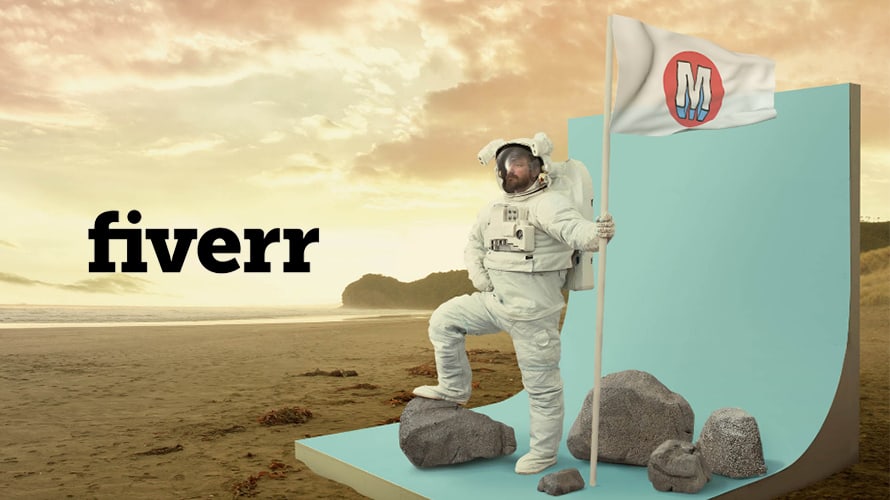 After a review, Fiverr chose Mekanism to be its new agency of record.
Mekanism, Fiverr
Share
By Erik Oster
|
July 25, 2018
Share

Fiverr, “the world’s largest marketplace of creative and digital services for entrepreneurs and small business,” has selected San Fransisco-based independent creative agency Mekanism as its agency of record, following a review.

In 2016, Fiverr chose New York-based DCX Growth Accelerator (DCX) as its global creative and strategic agency of record after a review. It is unclear at this time whether the agency defended the business in the review.

“Fiverr is fast becoming the world’s largest online, on-demand freelance marketplace. They are charting a new path by connecting businesses to bespoke creative services worldwide,” Mekanism CEO Jason Harris said in a statement. “Like Fiverr, we have a collaborative and independent spirit and are excited to be doing work for a disruptive brand.”

The brand’s first campaign, “In Doers We Trust,” debuted in January 2017.

“We want the Fiverr brand to inspire and engage people to think differently about how they do their work, from creative to content and everything in between,” added Fiverr global head of digital and brand Chris Lane. “Mekanism’s strategy, insights and creative were incredibly thoughtful and well-articulated. We can’t wait to work together to bring our collective vision to the world.”

As agency of record, Mekanism will be tasked with creating an integrated campaign to promote platform awareness across the U.S.

Fiverr currently has raised over $110 million in Series D funding, including investments from Accel, Bessemer Venture Partners, Qumra Capital and Square Peg Capital. Since 2010, there have been around 10 million gigs posted to Fiverr.