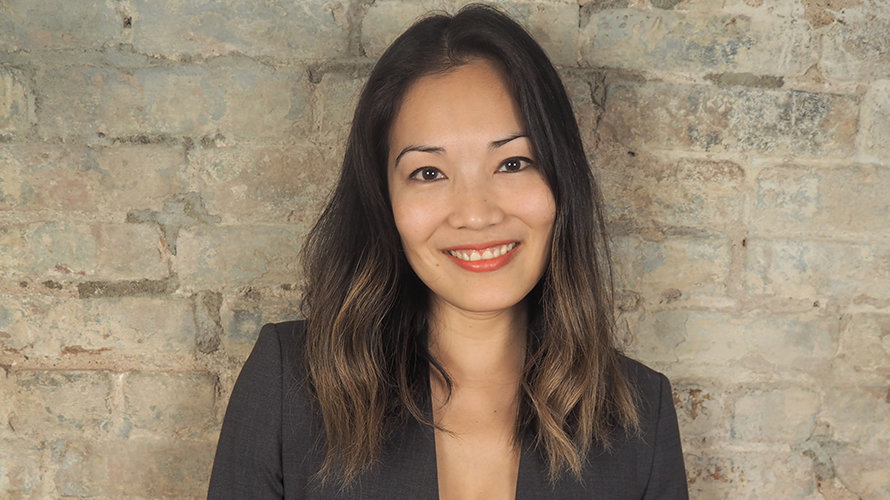 Villavieja sees the pandemic as a chance for her agency to do work that's meaningful to them.

Diane Villavieja has had wildly different answers to the question “What do you do?” over the last decade.

The Australian businesswoman co-founded digital marketing company QuantumLinx, recognized as one of Australia’s fastest-growing startups in the 2010s; she produced and acted in independent films; she owned and managed a cafe and fashion boutique in her 20s in Sydney; and she launched her first business at 16, a seasonal gift basket company.

“Being in operations suits me, as no two days are alike and I get to use both sides of my brain,” she said. “I’m constantly solving problems.”

Cummins&Partners, which is based in Australia, hired Villavieja in July 2019 as it was getting established in the U.S., with clients including Becton Dickinson and Marriott International. A passion project from Villavieja and her team sparked the notability the agency was looking for: Koalas of NYC.

In early January, the agency placed 100 koala plush toys on trees and poles across Manhattan and created social accounts to raise awareness about Australia’s devastating bushfires. The toys had tags with QR codes directing passersby to a GoFundMe page to raise money for wildlife preservation organization Wires.

The low-budget campaign garnered more than 9.4 billion social impressions and support from celebrities like Jennifer Aniston and Katie Holmes. Global interest prompted the agency to create a DIY platform for supporters to replicate the stunt, expanding it to 150 cities and exceeding its target donation by 400%.

Villavieja, who’s quarantined with her rescue dog Kimi, is encouraging her team to pitch passion projects during the pandemic. Since the agency began working from home, it launched “Hear to Help,” a campaign that connects those dealing with loneliness and anxiety to people who can offer constructive communication. The agency also debuted its Ideas Series on Instagram, which publicly shares campaign ideas for prospective clients.

“My main objective is to ensure sustainable, focused growth for the agency and continue to create an environment where people can do the best work of their careers,” she said.

Villavieja opened a fashion boutique in her early 20s in an affluent Sydney suburb and filled the store with clothes she considered trendy. But she sold very little inventory the first season of business and had to make extreme markdowns because the core demographic of that suburb was women in their late 30s and 40s with different tastes.

“I’m a fast learner and quickly adjusted the next season’s order to suit our clientele’s preferences and tastes,” she said. “It was a huge, firsthand lesson for me to listen and understand my customers.”

“It’s cliché, but my advice for anyone is to love what you do,” she said. “You always have an edge in your industry if you love what you’re doing. That love comes through in the work.”

Click for more from this issue
This story first appeared in the June 1, 2020, issue of Adweek magazine. Click here to subscribe.
ian.zelaya@adweek.com Ian Zelaya is an Adweek reporter covering how brands engage with consumers in the modern world, ranging from experiential marketing and social media to email marketing and customer experience.