Agency ran digital and social for Gatorade and Tropicana 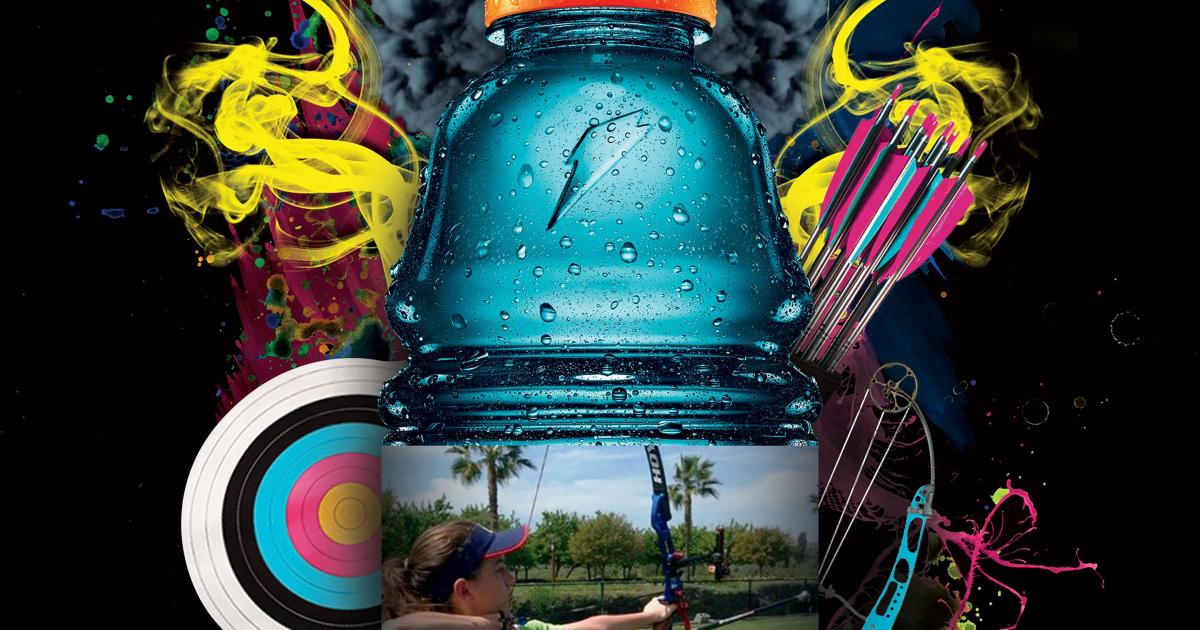 PepsiCo has moved to end its relationship with VMLY&R after eight and a half years, a client spokesperson confirmed today.

The WPP-owned agency has counted Gatorade and Tropicana digital as two of the larger accounts run out of its Kansas City, Kan. headquarters.

“Gatorade and digital agency of record VML have enjoyed a successful relationship over the past eight and a half years (Tropicana for four and a half years),” the Pepsi representative wrote.

She also said the company is “proud of our work together and the business results it has achieved” but has “agreed to part ways,” adding: “As we look ahead to 2019, we will be evaluating a differentiated model within the digital space. The companies will begin to transition work but continue to work together throughout the remainder of 2018. We wish VML continued future success.”

An agency spokesperson declined to comment and referred to the client. According to multiple parties close to the business, VML executives alerted employees to the change on Tuesday morning.

The news comes approximately two weeks after WPP announced that VML would merge with the more traditional creative network Y&R to form VMLY&R in the first major move made by incoming holding company CEO Mark Read.

It is unclear at this time what the “differentiated model” will entail and where the work in question will go. Sources did confirm, however, that it will not be handled by the two primary brands’ agencies of record, TBWA\Chiat\Day and BBDO.

TBWA\Chiat\Day handled the digital work on Gatorade from 2008 until 2010, when PepsiCo went outside its Omnicom stable to award the business to VML. The agency reportedly beat out Tribal DDB, Organic, Huge and Publicis Groupe’s recently-shuttered Odopod in a competitive review.

As noted in the quote above, the shop then added digital creative duties for Tropicana to its client roster in 2014, later picking up secondary beverage brands Brisk Tea and Propel.

Pepsi has been moving much of its social media work in-house over the past two years. In late October 2016, Adweek reported that the company would be handling social for its namesake brand internally, and Pepsi confirmed the news two weeks later.