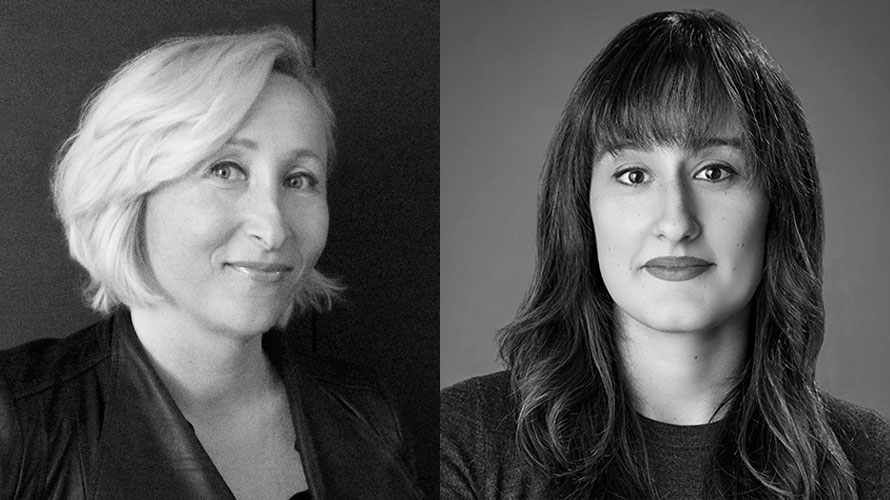 Los Angeles-based Pitch announced today the appointment of Sara Bamossy and Marisstella Marinkovic as co-CEOs. Together, they replace Rachel Spiegelman, who gave up the reins to the full-service shop earlier this month to become the head of brand studio at Reese Witherspoon’s Hello Sunshine.

Bamossy has been Pitch’s chief strategy officer since 2014. Marinkovic has been serving as senior vice president and managing director at Innocean USA since 2013.

The move is a reunion of sorts for Bamossy and Marinkovic who spent seven years working together at Saatchi & Saatchi before they split for Pitch and Innocean. While at Saatchi & Saatchi, the two helped produce award-winning campaigns including “Harmony” for the third generation Prius launch, which picked up an Effie; “Prius Goes Plural,” which landed a Cyber Lion at Cannes and the iconic Toyota brand refresh, “Let’s Go Places.”

While the co-CEOs haven’t fully mapped out how they plan to delegate duties (Marinkovic’s first day is Monday), Bamossy told Adweek that from working together at Saatchi & Saatchi, “we naturally understand each other’s strengths.”

“Our skills are different, but they compliment each other,” Marinkovic said. “We have a lot of thoughts, a lot to bring to the table. It’s also about trust, and I trust her instincts.”

Bamossy said, “Being able to be in two places at once” is also a benefit of having a partner CEO.

Pitch, which was founded in 2008, said in a release it appointed Bamossy and Marinkovic as co-CEOs to help make the agency’s operations more efficient as it works to expand its client base and bolster its capabilities. Pitch currently serves as strategic and creative partner for brands such as Burger King, Tim Hortons, Westfield and Microsoft.

“We’re experiencing really great growth,” Bamossy said. “But just like any advertising agency, we want to wake up every day and be better than before, whether that’s in terms of culture or clients.”

She continued, “I knew there was no one better than my longtime partner” to help fuel that growth.