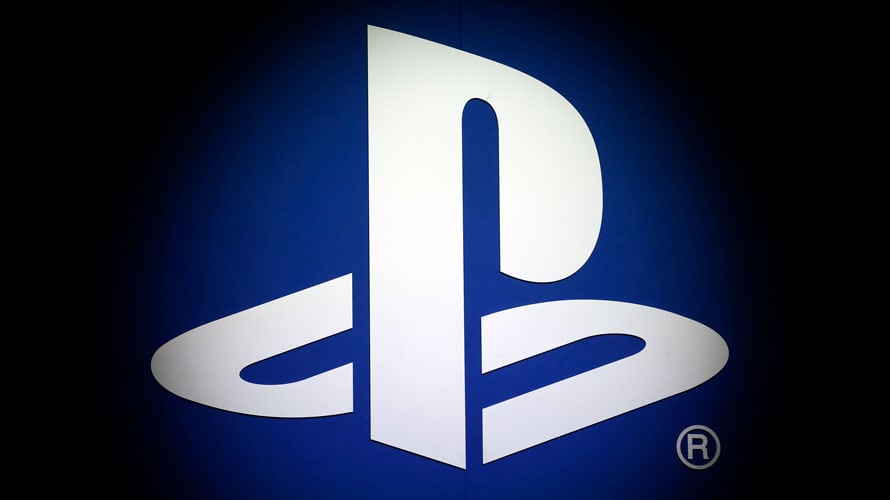 The organization began a top-down restructuring approximately one year ago. - Credit by Getty Images

Sony has concluded a six-month review process and settled on a new overarching strategy to promote its PlayStation brand around the world.

A spokesperson for R3 declined to comment, as did DDB and Omnicom.

Eric Lempel, svp of global marketing for PlayStation, told Adweek that the organization decided to begin a top-down transformation process approximately one year ago. A key element of that strategic shift concerned turning the brand’s marketing team into a truly global group.

As part of that effort, he added, PlayStation kicked off an RFP-free review seeking potential agency partners that could “help us achieve some really ambitious goals,” chief among them fostering “creative excellence” and greater relevance in the entertainment and pop culture spaces alongside “the likes of big movie blockbusters.”

The reasoning behind both the agency review and strategic repositioning, Lempel said, was the fact that past campaigns “didn’t cross borders.” While those regionally-oriented efforts might occasionally go viral among the worldwide gamer community, he added, PlayStation wants to “have a bigger global voice” moving forward. The marketing team itself also went through restructuring so that all of the “three to four” teams mentioned by Lempel became one that reports directly to him.

“Anybody who was in a marketing organization in the region is now part of my global organization,” he said, with PlayStation now acting as a single unit to assess its marketing needs in different parts of the world rather than “thinking about it by clusters of geography that happen to be next to each other.”

The review, which launched in late 2018, soon made headlines for its unusual structure. Sony initially sought a rotating roster of shops that it could then call upon to complete projects concerning different titles and categories within its own large and rapidly expanding product universe. As parties with direct knowledge of the process told Adweek’s AgencySpy last November, those two to four winning agencies would then regularly get paid to pitch against one another for the brand’s largest campaigns, which number approximately six per year.

“The idea behind it was to find several agencies that could help us across a few of our different categories,” Lempel confirmed. “Through the process, we narrowed it down to one agency, which wasn’t exactly the plan.”

"I would go as far as say that some of the past PlayStation work was strong enough to make me want to work in advertising in the first place."
Mat Goff, CEO, adam&eveDDB
According to another party familiar with the review, an initial list including approximately 100 shops was eventually narrowed down to those who received the brief. The brand team wanted an agency that could go well beyond hero spots and eventually decided that adam&eveDDB’s pitch checked all the relevant boxes. As Lempel put it, the agency “really understood the unique differences within these categories” more than its competitors.

Sony representatives declined to comment on “industry chatter” regarding the specifics of the selection process, but according to earlier reports, the review’s final stages included other top-tier networks such as Wieden + Kennedy, VCCP and R/GA.

“It is one of the most iconic and exciting brands in the world,” said adam&eveDDB CEO Mat Goff. “I would go as far as say that some of the past PlayStation work was strong enough to make me want to work in advertising in the first place.”

When asked how the U.K.-based network will handle its new account, Goff said that both the New York and London teams will contribute. “The ideas will take on different shapes and will appear in different places depending on what the business challenge and the brief is,” he said.

This news marks a massive win for adam&eveDDB, as PlayStation is the largest global pitch win in its history. The agency has worked in gaming before, primarily via campaigns promoting the 2018 and 2019 versions of EA’s popular FIFA title.

While both PlayStation leadership and the agency declined to comment on spending totals, estimates from R3 and other industry analysts have Sony investing between $300 and $400 million on paid media to promote the brand globally each year.

BBH had been the primary agency for PlayStation since its New York office won a global review and took lead duties away from Deutsch in early 2013. The Publicis-owned shop declined to participate in this pitch for reasons it did not disclose and later went through a series of layoffs in January, which leadership attributed to restructuring.

WPP’s MediaCom, which handles media duties for PlayStation around the world, was not affected.

Lempel said the biggest challenge in marketing his brand is exceeding the already high expectations of dedicated fans. The first PlayStation work from adam&eveDDB should launch later this year.