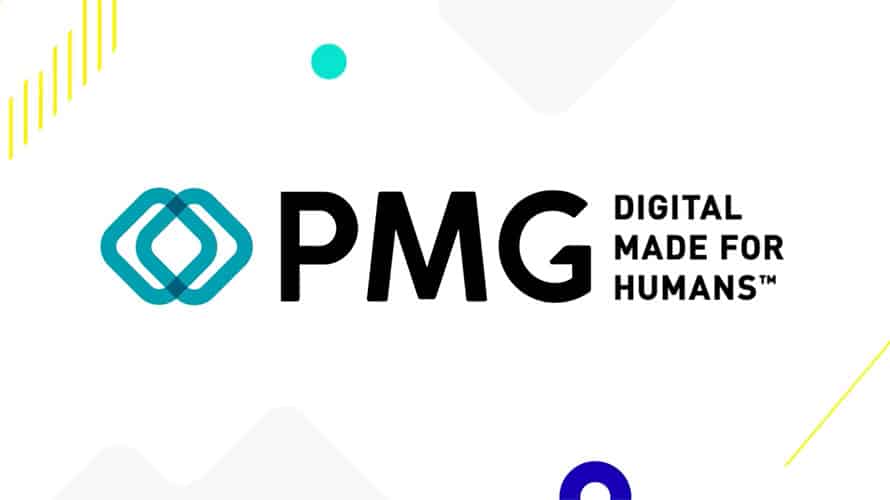 PMG wants to differentiate itself from the pack of bad media actors. PGM

Fort Worth, Texas-based indie agency PMG has rebranded around a new tagline, “Digital Made for Humans,” as it seeks to implement a more personalized strategy to data-fueled media planning and buying.

“Humans are not considering humans anymore,” Price Glomski, evp of PMG, told Adweek. “I think the most important thing for us to do is take a massive step back from programmatic; take the laziness factor out, which, candidly, was the way everyone bought 10 years ago. We have to be listening to each human.”

The rebrand comes with a revamped website, logo and new content studio, plus an expanded influencer practice. Glomski said PMG looks to hire between 35 and 40 people in strategy and creative to primarily fill out those areas.

Glomski said that through this rebrand, PMG seeks to separate itself from the slew of bad actors in digital media that excessively push unwanted content on consumers.

“The industry has hurt itself by going push, push, push,” Glomski said. “They’re doing more tracking and a lot more pushing, rather than pulling information and seeing if [consumers] want it. If we’re not listening to that one-to-one consumer behavior, we’re destroying what market value we have.”

According to PMG, “Digital Made for Humans” is a promise to fuse data, tech and creative together to make deeper connections with real people.

To do that, PMG introduced a host of new proprietary technologies, tools and services to better target consumers, including one that uses facial recognition software to track the performance of creative executions. That tool will allow PMG to improve a campaign in real time if it’s not performing well.

Glomski said new tools allow his agency to be more hands-on when it comes to delivering ads to people. For example, one tool will track a person looking at hiking sites and who just shared a photo of an influencer on a trail in Denali National Park. Then, it will take all of the instances it records of that person, and instead of simply throwing an ad for hiking boots in the person’s face, it will “make suggestions back to us,” according to Glomski.

He said suggestions could include “hey, Price looks like he might be colorblind based off the backpack color schemes he chose” or “he only looks at Denali park in the summer.” Those insights allow PMG to then tailor ads to meet individual needs and hopefully reduce people’s desire to use ad blockers. (Essentially, people wouldn’t have to worry about ads for outdoor apparel brands following them around the web for days just because they accidentally liked a tweet for “the top hiking trails in North America.”)

“‘Digital Made for Humans’ is not just a new brand tagline,” George Popstefanov, founder and CEO of PMG, said in a statement. “It’s a challenge to ourselves, as an agency, to embrace key principles and ensure a more positive experience for our brand clients and the consumers they touch, by encouraging brands to use emotional, real-world human intelligence to administer their behavior online.”

Popstefanov added that the agency’s “new framework positions us to offer something beyond that of our competitors, as we can continue giving our clients the edge they need to survive and thrive by helping them interact digitally to persuade action, similar to how humans interact in the real world.”

PMG said its new suite of services is being used across its client roster, which includes Beats by Dre, Sephora, Madewell and J. Crew.

Popstefanov founded PMG in Fort Worth seven years ago. Since then, the digital agency has expanded to Austin, Los Angeles and London. The agency claims to boast an average revenue growth of 56 percent, adding that over the last three years it grew its client base by 40 percent.