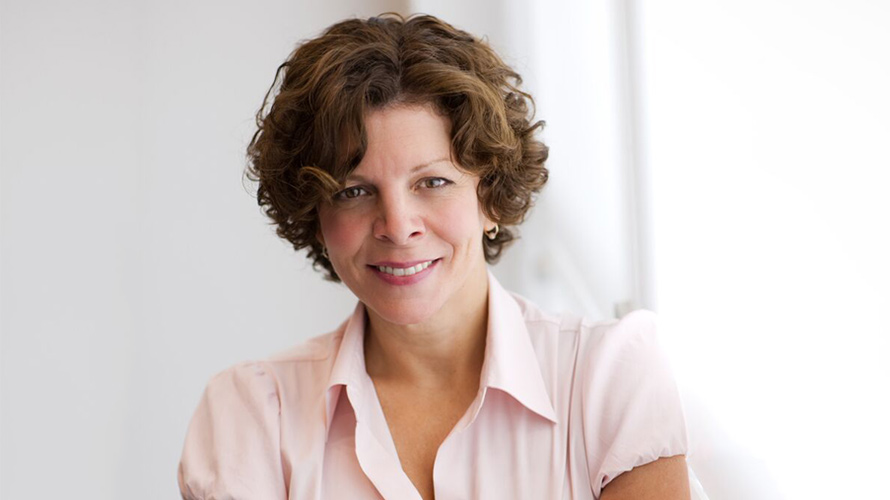 Publicis Health, a division of Publicis Groupe, today announced the appointment of Alexandra von Plato as CEO. She previously served as the global group president for Publicis Health’s worldwide communications and media agencies.

Von Plato will now be responsible for leading all of Publicis Health’s businesses worldwide. She is the company’s first female CEO, a spokeswoman confirmed to Adweek.

The incoming CEO replaces Nick Colucci, who had been CEO since 2007. Colucci will now serve as chairman of Publicis Health until the end of 2018 and take on the new role of chief operating officer of Publicis Communications North America.

“Alexandra is a proven leader whose transformational business thinking and ability to create, build and inspire teams is unmatched,” Colucci said in a statement. “As we turn the page to a new chapter for Publicis Health, I can think of no one better suited to take the reins than Alexandra.”

In his role as chairman, Colucci will serve in an advisory capacity to von Plato. Colucci will continue to report directly to Arthur Sadoun, chairman and CEO of Publicis Groupe.

“Alexandra is an inspiring leader who has been at the forefront of understanding and shaping the game-changing role of digital communication and marketing in healthcare, and I know that she will lead Publicis Health to even greater heights,” Sadoun said in the statement from the company.

Von Plato began her career as a TV and commercial producer, playing a key role in the success of several communications and media businesses including Current Communications Company, Medical Broadcasting Company and Digitas Health. She also has overseen initiatives and programs for big-name brands including Johnson & Johnson, Pfizer, Target and Weight Watchers, according to Publicis Health’s statement.

This is the second major Publicis leadership hire in recent weeks. In January, the company poached R/GA veteran Nick Law to serve as its global chief creative officer.