Adweek caught up with Brien at 4A's Decisions 20/20 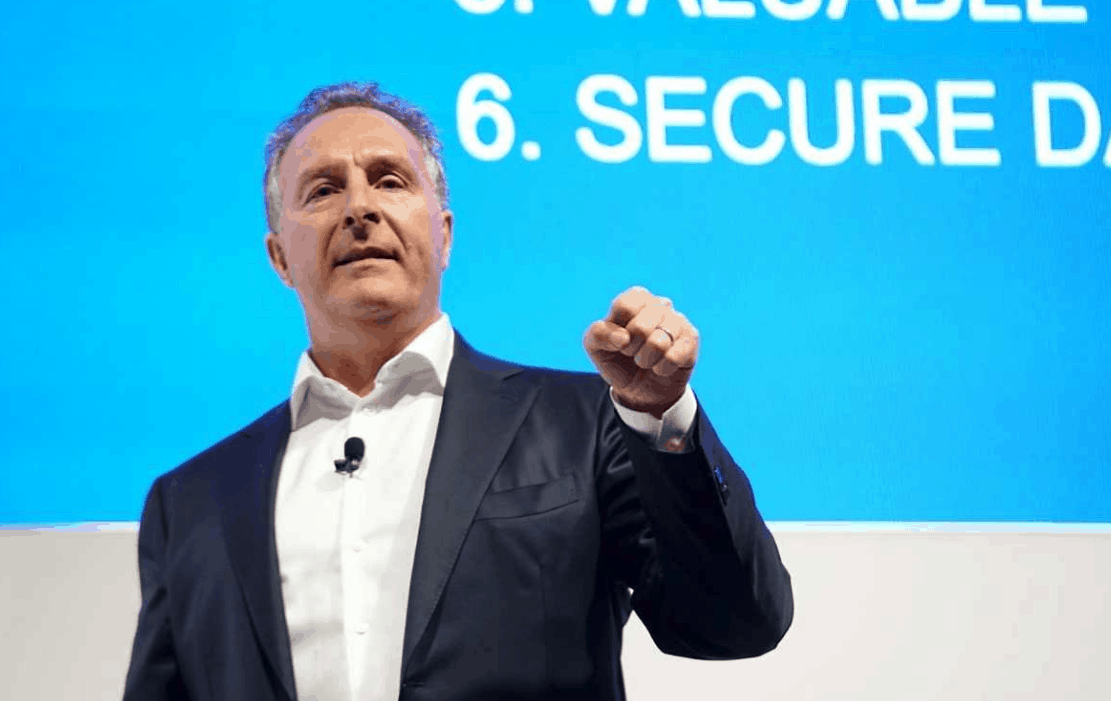 Dentsu Aegis Network CEO of the Americas Nick Brien issued an industry “call to arms” last week during a panel at 4A’s Decisions 20/20.

“I believe there has been a fundamental shift in the balance of power. We’re living in the age of the empowered consumer,” Brien said during the panel before calling on the industry to “evolve marketing to mattering.”

Adweek: What do you think is the single biggest crisis agencies are facing right now? Do you agree with Mat Baxter’s assessment regarding regaining client trust as the biggest issue for agencies?

Nick Brien: I don’t think it’s a crisis. I think there are isolated incidences. We seem to be throwing this around like one universal affliction in every client relationship, and we have so many wonderful, trusting, deep and respectful relationships where we’re established business partners.

When [Baxter and others on the panel] talk about trust, we all agree we have to break that down. There’s trust as in you’re trusting my professional judgment to spend your money and orchestrate that expenditure in this omnichannel world in the smartest way possible. And then the second dimension of trust is “Are you going to do that in an ethical way? Are you going to be transparent in the way that you’re working and spending the money I give to you as my agent?”

There’s another dimension of trust, which is “Are you always going to be honest with me when things go wrong?” Marketing is as much art as it is science. We’re all moving forward. Look at situations that are going on with Facebook. No one would have imagined … that technologies that have been developed to allow people to share would be used in such negative ways. We all live in the world of unintended consequences.

If I have a zero tolerance for risk and I’m not prepared to champion risk or celebrate that and allow people to make mistakes and to learn from those mistakes, how do we become stronger? How do we grow? Because so much out there, especially in the advancement of technology and the use of platforms, no one knows all the answers.

The trust dimension is always important, it is always paramount and we all need to be as proactive as we can in being as trustworthy and transparent as we can in business.

What specific steps are you taking at Dentsu Aegis Network to attract and retain diverse talent and foster a sense of inclusivity?
There are three specific responsibilities that we have to our own organization.

When it comes to hiring, every slate needs to represent the greatest level of diversity and if it doesn’t, the slate is rejected.

We are always looking at the numbers of [underrepresented groups] in leadership roles and how we’re making sure that our population of our organization is as diverse throughout the ranks [as possible.] Where we tend to have some issues is as you look higher in the organization. So we’re being very specific about what those metrics are that we expect to demonstrate the progress that we want to see because we believe that what you measure really matters.

We’re establishing a recruiting program that is as diverse in the educational establishments and the workplace establishments that wouldn’t normally or have historically been considered to be recruiting territory for the advertising and marketing industry and we’re looking to be very proactive in partnerships in education and other professional organizations.