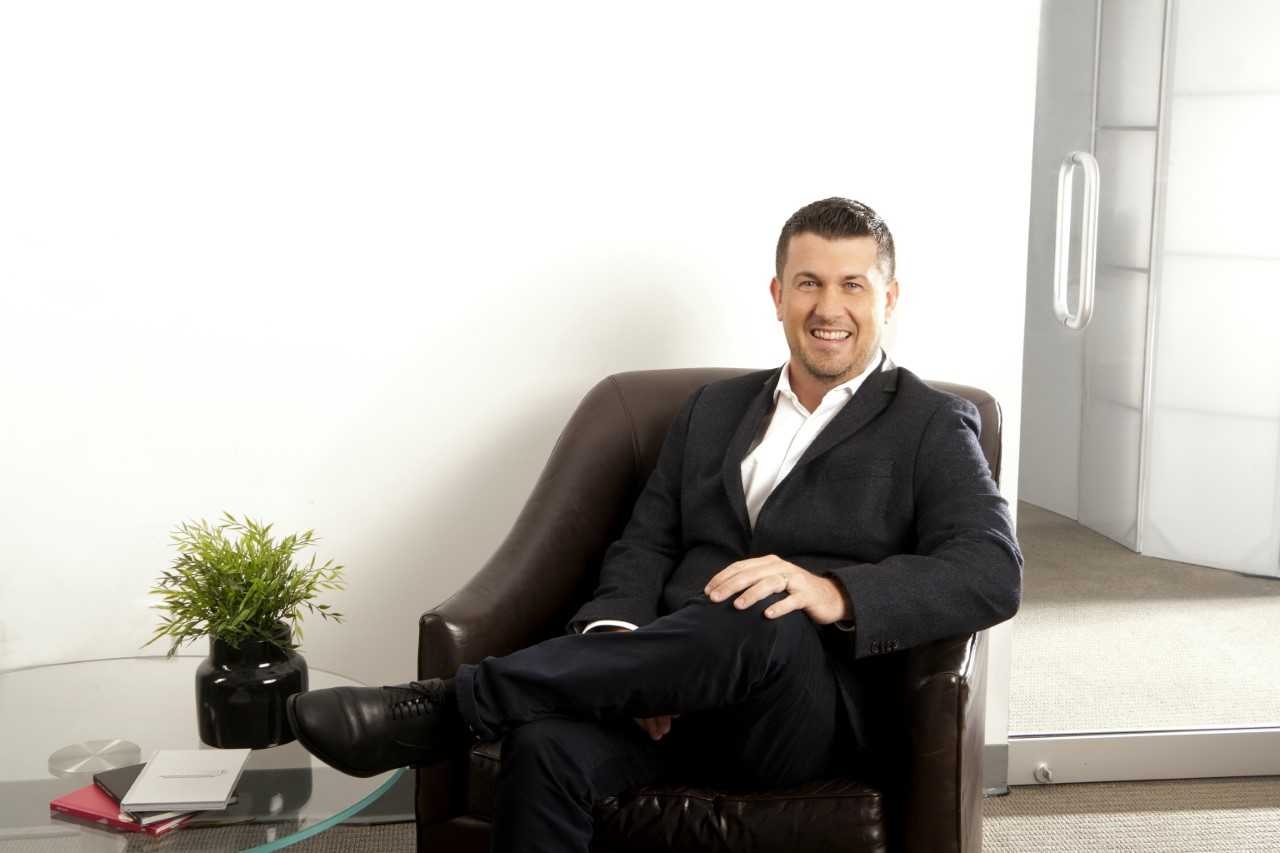 Many in marketing want to work at the hottest new company “disrupting” a certain kind of business, be it shaving, pharmacies or even milk.

But most ad agencies don’t have that luxury, especially if they’re owned by parent companies that report, first and foremost, to their investors.

Media network PHD is part of Omnicom, the world’s second-largest holding group. Yet U.S. CEO Nathan Brown, who has led the agency’s U.S. division since 2014, counterintuitively sees it as a “challenger brand” due to a strategy that involves balancing the business of big spenders like Delta Air Lines (and its newest client, HSBC) with that of true startups like MailChimp, Harry’s, Blink Health and Oatly.

Brown spoke with Adweek and explained how PHD has made that dichotomy work in recent years.

This interview has been edited for length and clarity.

Adweek: When did you make a conscious decision to go after these smaller “startup” accounts?
Nathan Brown: I remember going from one meeting room at Unilever to another with [executives from] Ben & Jerry’s and thinking, ‘Wow, I’ve just moved from one planet to a totally different stratosphere.’ They said, ‘We want to be 10 times as large in 12 months.’ There was an entrepreneurial spirit in that room that was desperately needed in the Dove room.

And how did that fit into your plans for PHD?
[We were] growing at a healthy pace, but I think back to the wins we had—Volkswagen, Delta, etc.—and one of the most important was MailChimp, a small email company that is changing the way CRM (and everything else) is being done. This client and the talent it has attracted to the agency have created a wonderful energy. … We’re growing the business 30 percent year on year, and it’s becoming one of our bigger clients.

"We need to constantly act like a challenger brand even though on paper we may have larger market share, because there are lots of upstart brands nipping at our heels."
Nathan Brown, U.S. CEO, PHD
So it’s partly an effort to make the agency more attractive to young talent.
I made a decision that the Deltas and VWs are important, but having startups and upstarts in portfolio will not only help attract different kinds of talent and retain it longer, but also to be better with bigger clients. We don’t want them all to be Fortune 500. They won’t keep you successful in the long run.

Could you elaborate on that?
Before Omnicom bought PHD, they were a challenger brand that worked with other challenger brands. Its first client was The Guardian, and look where it is now—it’s the DNA of the agency. Lets face it, [almost] every brand is challenger brand now. For example, our client Harry’s has shaken up the shaving category. The Gillettes of the world are legitimately frightened of them. Oatly is very successfully taking on milk, and it will literally be in Starbucks in two weeks’ time. We need to constantly act like a challenger brand even though on paper we may have larger market share, because there are lots of upstart brands nipping at our heels.

And how does this strategy benefit PHD on the business front?
It’s not about money, it’s about what this kind of brand helps us take to larger brands like GSK. We live in a world where data, tech and marketing are all colliding. I look at the way MailChimp interacts with Google and their tech stack … we are now applying that to GSK. We’ve also started to make introductions to people. It’s public knowledge that Harry’s is growing exponentially and now selling in Walmart … there isn’t a big piece of business in this industry that isn’t having its share eroded by multiple smaller upstarts. 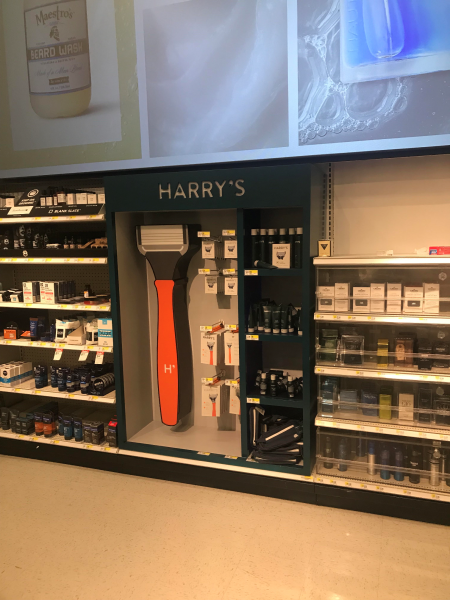 PHD
Given how much larger accounts like GSK and Delta are, how do you deal with the effect that the smaller clients have on your margins?
Your margins … are made, necessarily, on your biggest clients. Some of what the smaller clients bring in is less procurement-led, meaning they don’t start with a media buying template saying, ‘What are your rates?’ They start by asking how you’re going to help them grow and saying, let’s agree to basic terms of business and see where we go. Rather than a three-year contract with all these guarantees, you have a rolling 6 or 12-month agreement.

But initially you may lose some money on these accounts.
When you work with challenger brands, you have to be willing to be flexible in the early stages, knowing that the long-term growth potential will balance the upfront time investment. Some of these clients are more profitable but at a much smaller scale. On some of these accounts we are investing in them.

The point being it’s all preferable to procurement.
Procurement is there to push you down, not to extract value—and it comes at the expense of what is truly needed for growth. It reminds me of a recent review for a very large brand where we were fortunate enough to be in the final running. You’re trying to convince yourself that it’s not about cost and procurement, but after being wooed throughout the year you say, whoa, we’ve been hoodwinked.

So how do the pitches for these smaller clients work?
90 percent of it is basically meeting people. Agencies are used to spending $1 million in a losing pitch, particularly if it’s a global review, but all these wins have been us versus an incumbent without a formal drawn-out review; they’re primarily about recommendation and reference. Harry’s, for example, came from MailChimp, who recommended us. They’re not interested in the big headlines. They just want to get on and grow.

How do you think this approach helps PHD stand out?
I think we’re really onto something here. Any sort of pitch for this type of business tends to be against much smaller media entities. That’s not to say they’re not good, but we have the best of both worlds: we have the brains, of strategic-led agencies, but we also have the brawn and scale as part of a holding company like Omnicom. Lots of our media competitors are obsessed with the big end of market We are as focused on that as anyone, but this other part of the market, ironically, will help us win more of the bigger ones.