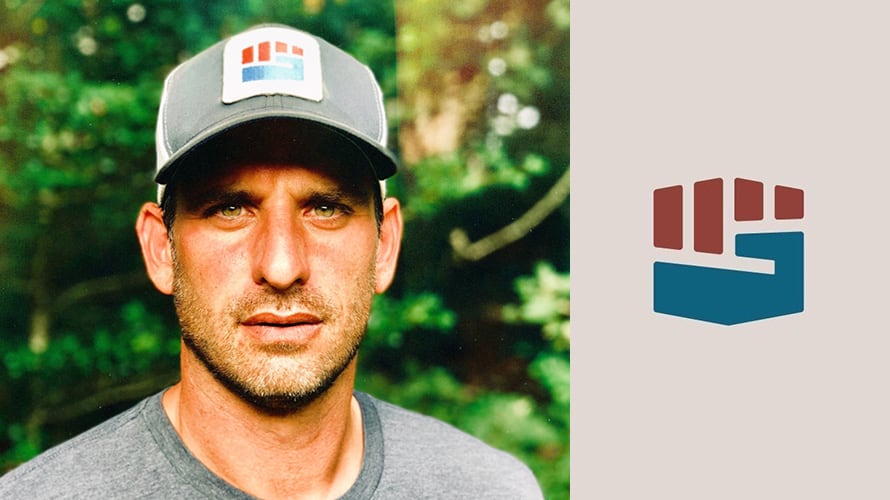 Matt Rivitz never thought it would get this big.

The freelance copywriter, who formerly worked for a series of agencies including Goodby Silverstein & Partners and Cutwater, started Sleeping Giants in late 2016 with a single tweet that asked finance brand SoFi why its ads appeared on Breitbart, a website funded by conservative billionaire and Donald Trump supporter Robert Mercer.

In less than two years, the group has amassed 174,000 followers on Twitter and 55,000 on Facebook while convincing nearly 4,000 brands to stop placing their ads on the site. Last summer, MediaRadar estimated that Breitbart had lost 90 percent of its advertisers.

The people running the group were completely anonymous until earlier this month, when conservative blog The Daily Caller outed Rivitz, his wife and one of his former colleagues at Wieden + Kennedy. The founder later gave his first official interview to The New York Times along with Nandini Jammi, a freelance copywriter based in Berlin who is one of the individuals that helps him run the accounts.

Adweek spoke with Rivitz in the wake of his newfound celebrity.

"The social media companies and the advertisers that support them need to figure out what kind of world we want to live in."

Adweek: How has the response been since your name was made public?

Matt Rivitz: It’s manageable. People are starting to reach out, but I don’t think anyone has been able to fully digest what happened this week. I’m also trying to keep my day job going, so it’s pretty intense all around.

When we spoke last year and I had no idea who you were, you said your goal with this project was to “make hate less profitable.” How successful do you think you’ve been?
It’s definitely far exceeded what I ever expected. I thought it was going to be a two-week project where I contacted a couple of advertisers on Breitbart to see why they supported that kind of material. When I started in the industry, you would take your TV spot and know exactly where it was going to air, at what time and on what show. That disappeared with the rise of programmatic buying. People didn’t know what they were paying for. I think until this project got going, no one thought about it that much. All in all, I’m pleased with the numbers, but I’m more pleased that the industry is more aware of where their ads are going, where future placements will go and what they choose to support.

How do brands generally respond?
We’ve had some emails, but the vast majority will get back to us via tweet. Twitter is a very public medium, and they are really happy to tell everyone. I’ve always viewed it as a service; the majority of advertisers don’t want to be on Breitbart. Today we heard from Crate and Barrel and the city of Milwaukee … 99 percent of the tweets we get back are very thankful that we let them know.

Is the takeaway that most brands don’t want to be associated with any controversial content?
Controversy is good sometimes. … There are plenty of right- and left-leaning publications that don’t resort to racism and bigotry and sexism. The Wall Street Journal leans right, but they can talk about policy and immigration without blaming people that don’t need to be blamed. These brands have lots of money to spend, and you would hope they don’t use it to disparage people.

Yet Breitbart seems to see this as a left-versus-right sort of thing.
A lot of people say voices on certain sides are being silenced, and ultimately, that’s a way to muddy the waters and make it about politics versus what it really is, which is xenophobia and racism.