Incumbent agency was Horizon, which also recently lost its Jack in the Box account 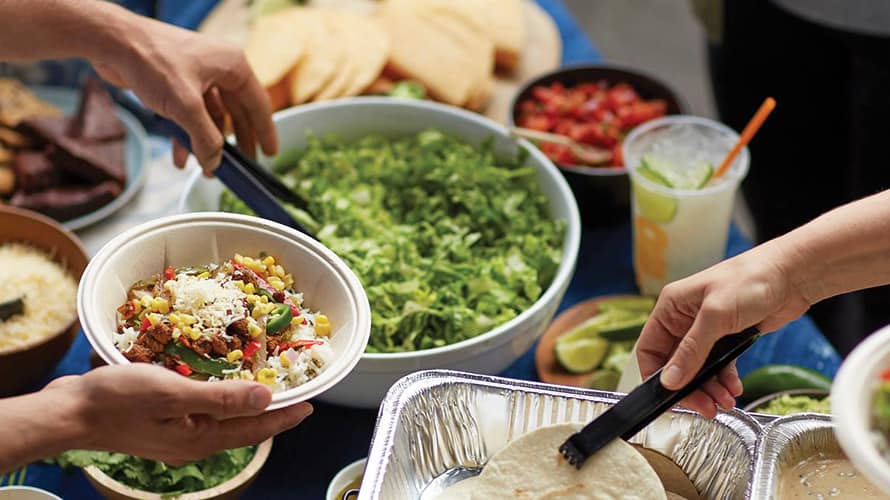 QDOBA Mexican Eats has chosen Marc USA’s Cogniscient Media as its agency of record to handle all offline and digital media planning and buying duties following a review led by Select Resources.

Cogniscient will work alongside QDOBA’s lead creative agency, Mistress, which was selected following a separate review last year. Cogniscient’s Boston office will handle the QDOBA account, and a new media strategy is set to be implemented in October.

“When looking for a media agency, we knew we wanted a partner that was digitally forward-thinking but could still effectively drive engagement across all channels,” Jill Adams, vice president of marketing at QDOBA Mexican Eats, said in a statement. “The team at Cogniscient Media not only impressed us with their expertise in using both data and ‘the human factor’ to gain deeper insights into our target audience, they also showed a real passion for our business.”

As the restaurant industry continues on a path of heightening competitiveness, Dave Buklarewicz, Cogniscient executive vice president and executive media director, said in a statement that it is ever-more pertinent to intercept consumers at every point of their purchasing journeys.

“In working with QDOBA, it’s critical that our media plans are not only informed by hard data but balanced with the art of understanding emotional connections to the brand,” Buklarewicz said. “It’s also critical that we think in terms of business results because media metrics are not relevant if the media is not creating strong, positive impact on the QDOBA business.”

It is unclear if QDOBA’s incumbent media AOR, Horizon Media, competed to defend the account. The agency declined to comment.

San Diego-based QDOBA operates a chain of about 700 fast-casual restaurants across the U.S. and Canada.