The agency plans to open a new office in Detroit 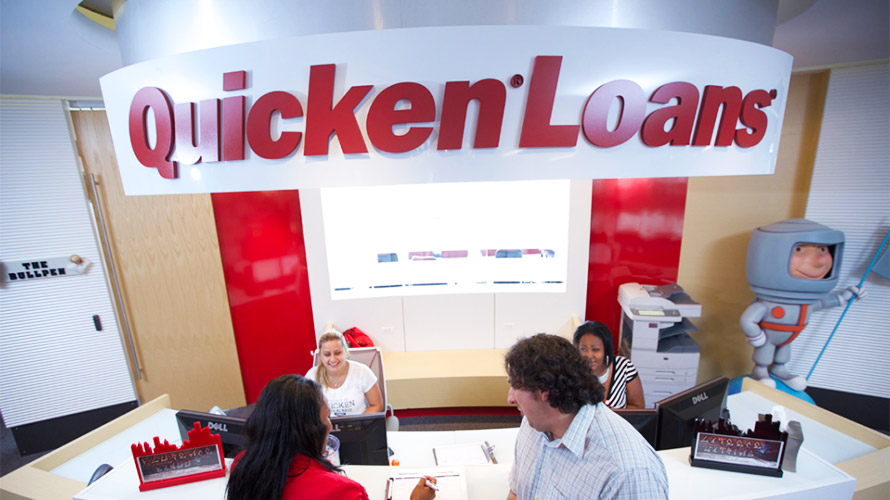 Mortgage lending company Quicken Loans has concluded a review of its media buying and planning account launched in January by selecting IPG Mediabrands’ UM as its media agency of record.

UM will be tasked with creating and implementing an integrated media plan to promote brand awareness for the client’s Quicken Loans and Rocket Mortgage brands, working closely with Quicken Loans’ in-house marketing team to immediately begin working on initiatives for 2019.

Eicoff most recently served as media agency of record for Quicken Loans, which has also worked with ActiveMedia in the past. Creative is handled primarily by the company’s in-house team, which occasionally partners with agencies for project-based work, such as with Huge for Quicken Loans’ 2018 Super Bowl campaign.

“Our marketing team has played a major role in Quicken Loans becoming the largest lender in America within the last year,” Quicken Loans CEO Jay Farner said in a statement. “Partnering with Universal McCann will give us additional capabilities and the experience of a global media partner as we continue to grow our brand and market share.”

To service the new client, UM plans to open a new office in the Bedrock-owned First National Building in downtown Detroit. The agency will initially house 40 employees at its current Detroit location at 1001 Woodward Ave., with plans to expand to 150 once the new office is completed. 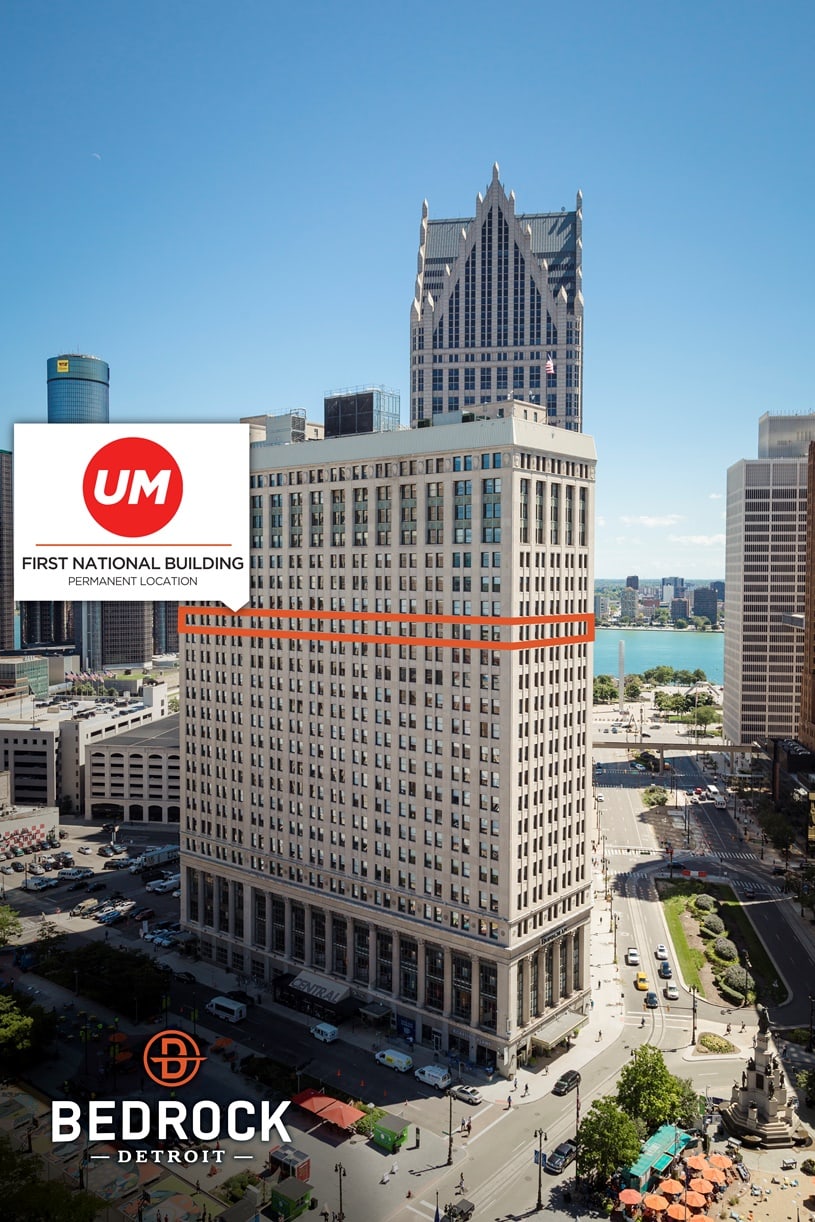 “Detroit’s business community continues to flourish, and there has never been a better time for us to expand into downtown. Face-to-face interaction with our clients is the key to understanding and achieving their goals, and we look forward to the increased connectivity and collaboration this new opportunity affords,” UM president, central region Scott Russell said in a statement.

Russell said the agency was “honored” to be named media agency of record for Quicken Loans and that the companies “have an innovative, tech-forward vision,” while it was also “excited by the possibility of working with other Detroit-based technology leaders as part of our move to the city.”

“We were excited to learn that UM was looking to expand and open a new location in Detroit at the same time we were searching for a new media partner,” Quicken Loans CMO Casey Hurbis added. “The timing was perfect and allows us to not only have a partner with unmatched expertise, but someone we could also call a neighbor.”

Quicken Loans spent over $409 million on measured marketing in the U.S. last year and nearly $216 million in the fist six months of 2018, according to Kantar Media.