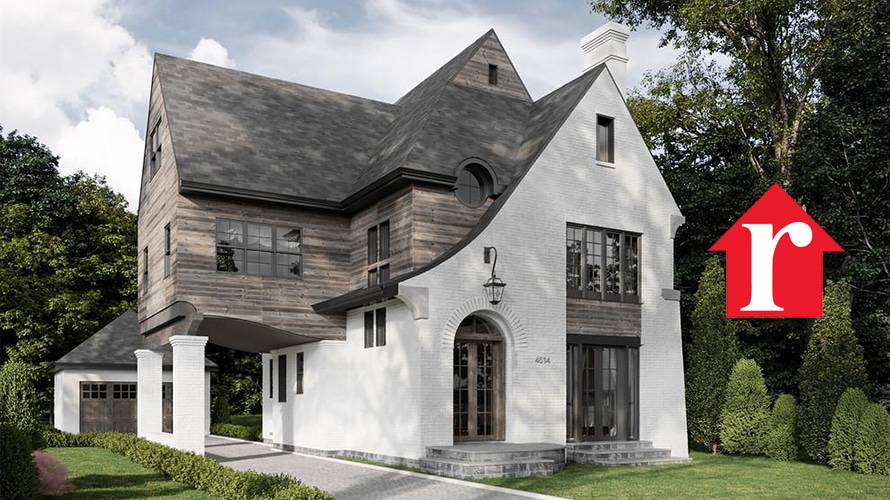 “It is a big opportunity for our team at Huge to partner with Realtor.com,” Huge global CEO Michael Koziol said in a statement. “As the brand that defined the category of home search, they’ve done a great job providing highly accurate for-sale data and we are excited to help them extend their brand reputation in the category.”

According to the company, Realtor.com has doubled its site traffic and revenue in the last four years. Andrew Strickman, head of brand and chief creative for Realtor.com, said in order for the company to boost that momentum, it “wanted a fresh take on our brand.”

“Huge demonstrated exceptional creativity and big ideas, combined with a digital-first approach, which made a compelling case for moving forward and officially establishing this new relationship,” Strickman said in a statement.

The account will be led out of Huge’s Brooklyn headquarters.

Incumbent agency Pereira & O’Dell did not return a request for comment so it is unclear if it pitched to defend the account. Since 2014, Pereira & O’Dell has helped differentiate the brand’s advertising from competitors in the real estate space by bringing a humorous element to the creative. In 2015, the agency snagged actress Elizabeth Banks to be the brand’s spokeswoman. She first starred in a series of ads for the “Real Estate in Real Time” campaign directed by Fred Savage.

A person close to the review told Adweek that 72andSunny, Mother and Droga5 also pitched for the account. None of these agencies responded to requests for comment.

Realtor.com spent $55.3 million on measured media in the U.S. in 2017 and increased its budget the following year, spending $71.5 million in the first half of 2018 alone, according to Kantar Media.