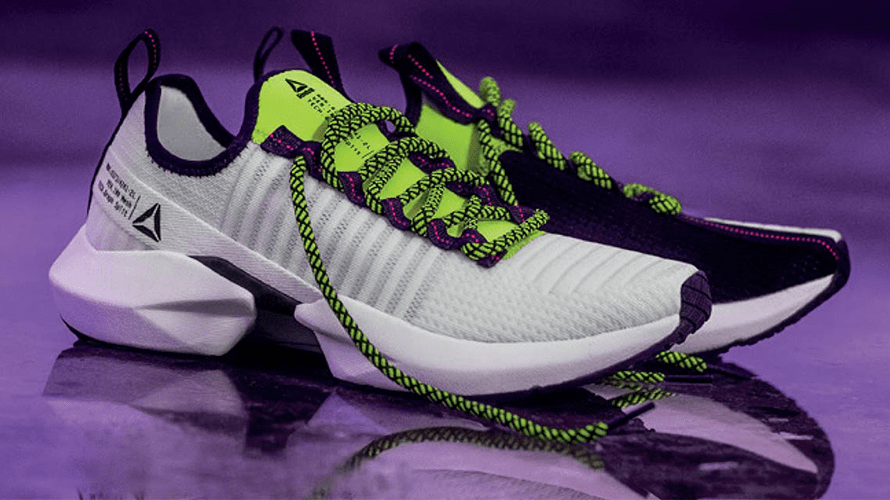 IPG’s Deutsch has emerged as the winner of a global creative review launched by footwear brand Reebok. The agency’s New York office will lead the business moving forward.

The Boston-based company, which was acquired by Adidas in 2005, began the search for a new AOR partner several months after hiring former Crayola executive Melanie Boulden to serve as vp of global marketing in early 2018.

A third-party consultancy managed the review.

“Reebok has always pushed boundaries, from our products to our partners. Deutsch epitomizes our ethos, and its work is bold, innovative and unapologetic,” Boulden said. “We are thrilled to partner with Deutsch to continue our mission of becoming the best fitness brand in the world.”

According to Adweek’s AgencySpy, Deutsch went up against fellow New York shops Joan, TBWA\Chiat\Day and Translation in the review, which followed Reebok’s decision to end a 20-year relationship with Carat and send its global media business to MediaCom last summer.

San Francisco indie Venables Bell & Partners declined to participate in the pitch after leading the account for four years.

“We love partnering with bold, uninhibited brands, and Reebok is just that: unafraid to defy the norm,” said Deutsch New York CEO Val DiFebo. “We couldn’t be more excited to partner with them in creating a long-term strategy that furthers their mission of changing people’s lives through fitness.”

The news marks an important win for Deutsch after Target ended its six-year relationship with the shop’s L.A. office earlier this year.

Reebok has long been a challenger brand to larger companies like Nike, and DiFebo’s quote hints at the company’s marketing strategy, which increasingly focuses on health-conscious female consumers. Its most recent campaign, “Be More Human,” featured a series of celebrities like pop star Ariana Grande, Wonder Woman’s Gal Gadot and Nathalie Emmanuel of Game of Thrones.

Last year, Reebok also released the PureMove Sports Bra and signed partnership deals with organizations like the UFC and CrossFit.

The latest numbers from Kantar Media have Reebok spending just under $18 million on paid media in the U.S. in 2017. Its annual global budget is around $80 million, according to international consultancy R3.