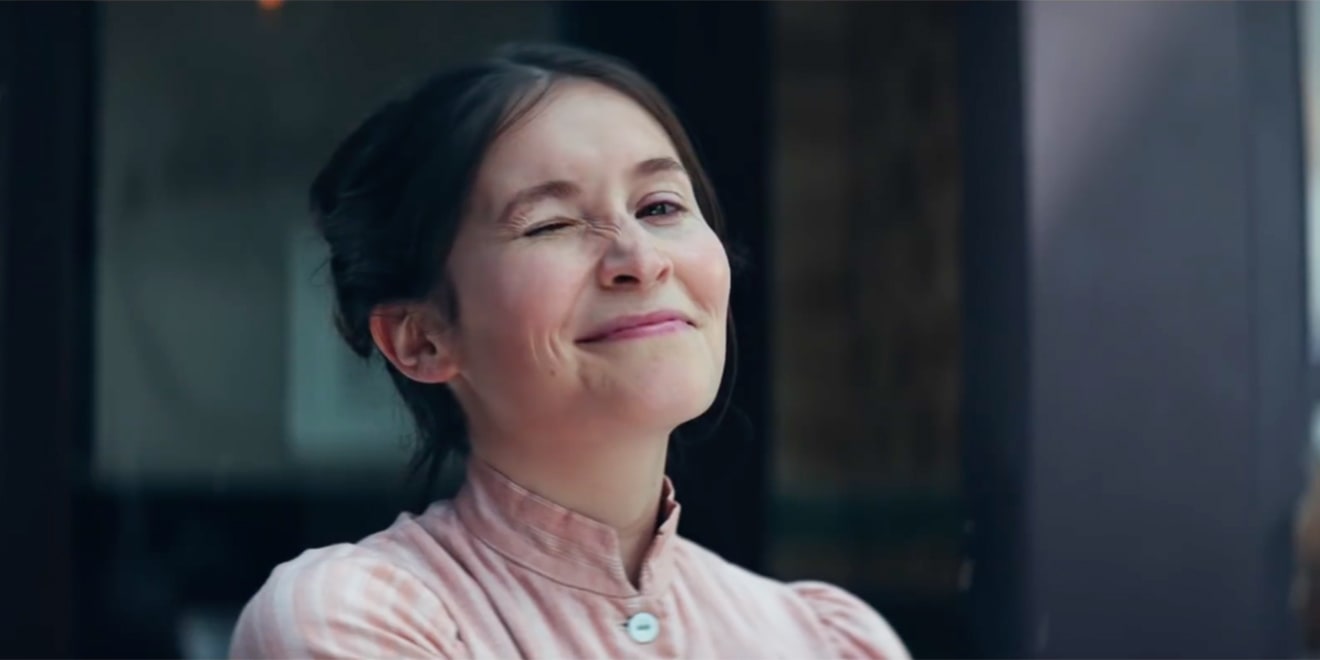 Mary Ann Sainsbury, who co-founded U.K. grocer Sainsbury's with her husband, is a key character in the brand's Christmas ad. - Credit by Sainsbury's

Sainsbury’s opened its doors on London’s Drury Lane in 1869, marking a humble beginning for what has grown into Britain’s second-largest grocery chain.

To play off that history as the brand turns 150—plus a healthy dose of magical realism—Sainsbury’s 2019 Christmas ad from Wieden + Kennedy London tells a Dickensian story based around its first location.

In the spot, the dreary life of a soot-caked young boy called Nicholas the Sweep takes a turn for the disastrous when he’s falsely accused of stealing produce. From there, the rather boilerplate setup goes in some unexpected directions, with a bit of help from the store’s co-founder, Mary Ann Sainsbury.

While it starts as a relatively straightforward tale of a young street urchin saved from a life of misery by a kindly benefactor, the ad takes a rather unexpected twist when we learn that Nicholas’ journey actually leads to him becoming… Saint Nicholas. It’s an odd bit of revisionist history that sidelines good old Saint Nicholas of Myra, but it’s doubtful too many viewers will think the brand is literally trying to rewrite one of Christmas’ most central characters.

The spot was directed by Pulse Films’ Ninian Doff, who earlier this year created a visual feast of malevolent vegetables that children must eat to defeat. He also directed The Chemical Brothers’ “We’ve Got to Try,” which was also created with Wieden + Kennedy London to help launch Formula 1’s 2019 season.

The ad was filmed in Romania due to a combination of weather conditions and the convenience of an existing Victorian set.

In recent years, Sainsbury’s has been one of the most high-profile advertisers of the holiday season. The chain’s most famous Christmas spot, “1914,” celebrated the 100th anniversary of the so-called Christmas truce, when German and British soldiers in World War I ceased fighting to mark the holiday in peace.

Last year’s spot, about an over-the-top children’s Christmas pageant, was a crowd pleaser but also oddly similar to a John Lewis & Partners ad that had launched two months before.
CREDITS: