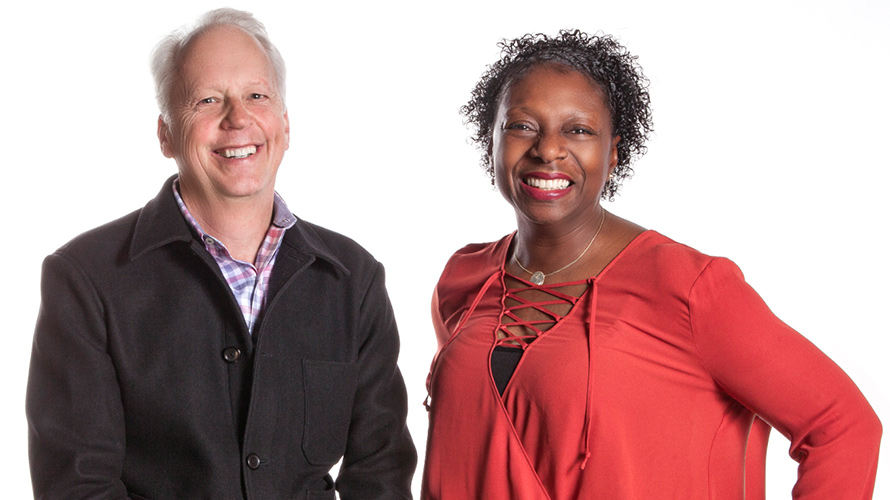 Cheil North America today announced that it’s taking its content marketing units, which first launched in Toronto in 2014, to the United States. Cylndr Productions will open shop in Ridgefield, N.J., while Cylndr Content Agency will serve Cheil clients from offices in New York and Durham, N.C.

“In this social age, brands need a distinctive and consistent voice and a constant flow of ideas and content assets,” Aaron Lau, Cheil North America CEO and president of international at Cheil Worldwide, said in a statement. “We see Cylndr Productions and Cylndr Content Agency as important additions to our global marketing services capabilities for Fortune 500 companies and beyond.”

Cylndr Content Agency will be headed by CEO Crag Waller, who formerly served as president of Pace Communications. Under his leadership, Pace moved from a publishing company to a 350-person content marketing agency with five offices across the U.S.

Lau told Adweek that Cheil first launched Cylndr in Toronto to address clients’ growing demands for producing branded content faster and at a lower cost. Over the past three years, its Canadian units have serviced some of Cheil’s largest clients including BMO Financial and Samsung (Cheil Worldwide is a marketing company under the Samsung Group).

Lau said that as part of the expansion to the U.S., the content marketing unit will work with current Cheil clients to figure out how it can best serve them. After that, Lau said, Cylndr will focus on attracting new business, while Cheil works simultaneously to shift expansion efforts globally.

“We do have a plan to roll this out around the world,” Lau said. “Our business model is pretty simple. We want to house our client teams, as much as we can, in locations where our clients are based.”

Not only are the New Jersey, New York and North Carolina offices of Cylndr near Cheil clients, but Lau said they are housed in locations with “access to talent pools that are younger [and] much more agile” to drive the technological expertise it aims to offer. For instance, Lau noted, Durham, N.C., is surrounded by several key colleges including Duke.

“We want this to be powered by technology,” Lau said. “I think the new world proliferation of technology could help us lower our costs.”

In terms of whether Cheil aims to eventually shift most or all of its production in-house through the expansion of Cylndr, Lau said, “there will always be a need to work with partners where it makes sense.”