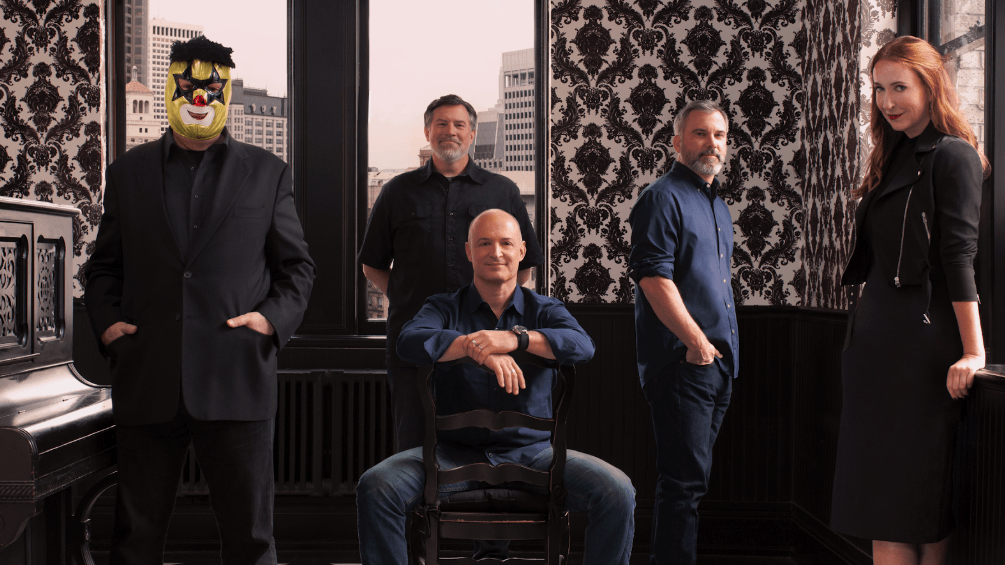 "These guys were doing influencer marketing in the social space before we were even using those terms."
Andy Berkenfield, CEO, Duncan Channon

The merger felt right “primarily because the key organizations and people share a common view of the world,” said Duncan Channon CEO Andy Berkenfield. He noted that, while the two agencies were familiar with one another, they had never met before Keith McCracken, CEO of mergers and acquisition firm McCracken Advisory Partners, facilitated an introduction.

“We need to bring earned, owned and shared offering into the core of our work” to form a truly integrated marketing model, Berkenfield said.

On that note, Berkenfield described A2G as “pioneers,” adding, “these guys were doing influencer marketing in the social space before we were even using those terms.”

Cotteleer said that A2G created a mobile pop-up activation for the Gap a decade ago and began focusing on micro-influencers while other brands obsessed over follower counts. One of the projects that helped make the agency’s reputation involved recruiting working mothers to help promote Nintendo’s Wii launch in 2006, a time when many rejected the very idea of gaming as anything but “a time suck” for their husbands and children.

“The internet did not exist the way it does now. There was no social media; there weren’t even mommy bloggers,” Cotteleer said. So her team used local and national news reports to recruit professional women and mothers to serve as Wii brand advocates.

This marks the first M&A activity for the two companies, both of which have been honored as top small businesses in their respective categories. Both executives confirmed that there are no plans to consolidate offices even as their teams operate as one. Outside their headquarters in San Francisco and L.A., both agencies also had a presence in New York prior to today’s announcement.

"We compete with literally everybody, because the work we do is always the shiny object."
Amy Cotteleer, partner and chief experience officer, Duncan Channon

Cotteleer will continue overseeing her team while simultaneously contributing to work for both current and prospective clients, and Berkenfield told Adweek that Duncan Channon and A2G have already begun collaborating on pitches.

Both executives acknowledged the obvious: a key driver behind this acquisition was a growing demand for experiential work on the client side. But Berkenfield insisted that the deal is “So much more than just, ‘Oh, DC now has a capability,’” stating that it now helps his agency stand apart from competitors as “a force to be reckoned with.”

“Today it’s about experiential and influencers, but there’s something out there that’s going to make a big impact for brands, and it’s my job to figure out what it is,” said Cotteleer. “We compete with literally everybody, because the work we do is always the shiny object.”