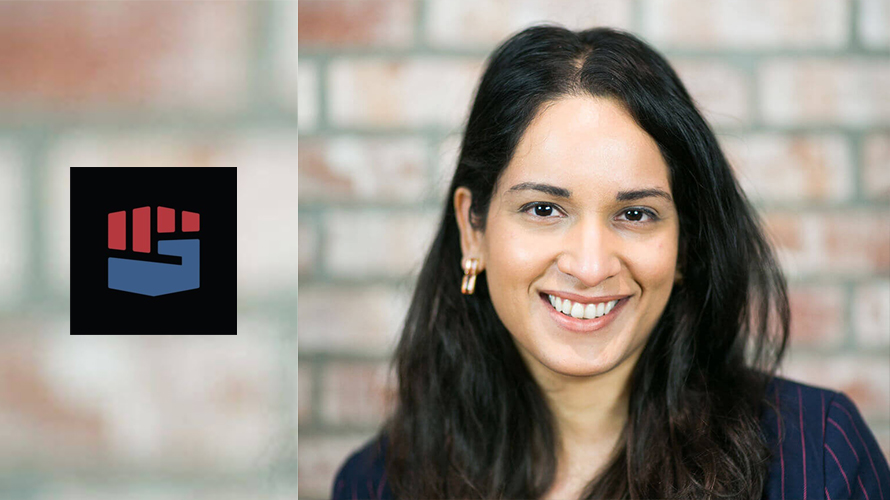 Sleeping Giants co-founder Nandini Jammi announced in a Medium post this week that she’s leaving the advertising activism organization, which has been credited with pressuring more than 4,000 companies to pull advertising dollars from Breitbart News and helping launch the recent #StopHateforProfit boycott against Facebook.

In Jammi’s post, she alleged that Sleeping Giants co-founder Matt Rivitz, who has positioned himself as the organization’s solo founder, denied her credit for the role she’s held since the early days of the movement in 2016, repeatedly sidelining her and refusing to fully acknowledge her contributions.

Rivitz responded today with an open letter on Twitter, publicly acknowledging her role as co-founder and apologizing for the way he’s handled the public-facing portion of the organization for the past two years. “[Jammi] clearly deserves a lot more credit than she has gotten for her groundbreaking work with Sleeping Giants and I’d like to apologize to her and to anyone who may have felt this way during the course of this campaign as volunteers or as followers,” he wrote.

A letter of apology. pic.twitter.com/gfMvAQuO4O

Jammi has not commented publicly on Rivitz’s apology, which received a mixed reaction on Twitter, though she later posted a screenshot of a blog post she wrote in 2019 called “How to Write Your Next Social Media Apology.”

Sleeping Giants started as a collective movement, with Rivitz running the Twitter account and Jammi the Facebook page. Because it was entirely anonymous, roles and titles were irrelevant for the first couple years of Sleeping Giants’ operations, Jammi said in her post.

That changed in 2018 when right-wing news and opinion site The Daily Caller doxxed Rivitz. A few days later, The New York Times ran an article identifying both Rivitz and Jammi as “the people behind” Sleeping Giants, though the story did not list titles for either of them.

While Jammi said in her post that she was happy to allow Rivitz to take an increasing number the press requests and continue to work behind this scenes, until it became evident that she was being written out of the story.

“Without my knowledge, my story was being defined by someone else—a white man who could use his platform to exclude me, diminish me, or disappear me entirely,” Jammi wrote. “He never once invited me to join him. I never had any idea he was doing any of these interviews until it was too late.”

When Rivitz accepted a Gold Lion at Cannes Lions International Festival of Creativity on behalf of Sleeping Giants and Jammi found out about it on Instagram, she changed her approach, according to her Medium post. She started positioning herself as a co-founder and taking press and speaking requests despite an initial backlash from Rivitz. But after learning that Rivitz had again been leaving her out of critical conversations around the #StopHateForProfit campaign, Jammi said she decided to leave.

I can’t stop thinking about this story. And all the women co-signing this experience, especially young Black and brown women. How many times will we be told we’re “being difficult” or “asking for too much”?

Just be grateful for the opportunity? NAH. We’re leaving that in 2020. https://t.co/k8ALcgimDK

“I hope other brilliant WoC and marginalized folks see yourselves in me and don’t wait as long as I did,” wrote Jammi. “The stakes are too high for you to disappear.”

Neither Jammi nor Ravitz responded to Adweek’s request for comment.