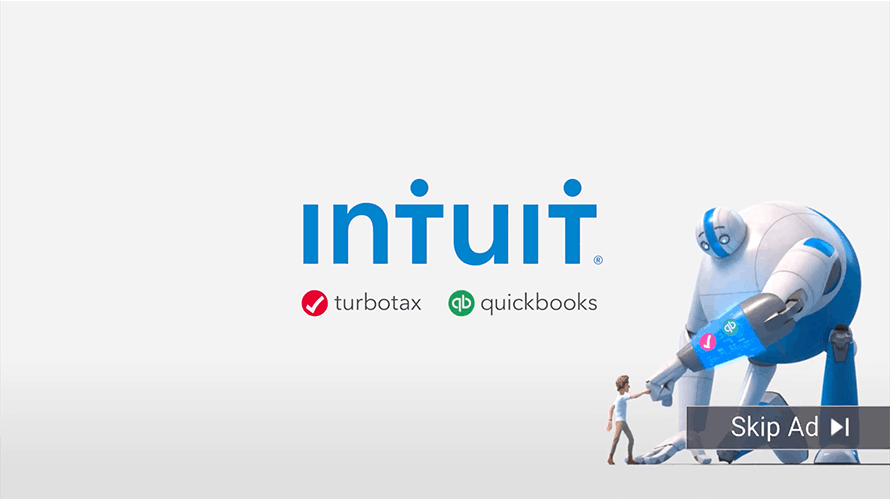 Phenomenon had been AOR since 2016. - Credit by Intuit

According to multiple sources with direct knowledge of the matter, the company issued an RFP earlier this month seeking a shop to handle work promoting its primary brand. Omnipresent advisory firm MediaLink is managing the review, which sources say will not affect Intuit’s relationships with Wieden + Kennedy or TBWA\Chiat\Day, which handle TurboTax and QuickBooks, respectively.

Adweek’s AgencySpy reported Tuesday that the company ended its relationship with former AOR Phenomenon, which consequently went through a round of layoffs at its L.A. headquarters. Agency president Erica Hoholick in a statement attributed the development to “the arrival of a new CEO and CMO [that] triggered a change in their priorities” and ultimately ended the partnership.

When Phenomenon, a self-described “ideation company,” first won the business in 2016, the client said it would not work on any “traditional” ads. Instead, the independent shop would work on design, events, in-store marketing and other “innovations that create cultural phenomena.”

In February 2018, however, the agency launched Intuit’s first-ever brand campaign, which included a 15-second Super Bowl spot. Watson told Adweek at the time that one of the main goals of that effort was to raise brand awareness, noting few consumers realize Intuit owns TurboTax, QuickBooks and Mint along with other tax services like ProConnect Tax Online despite the fact that a combined 46 million Americans use them.

“Even among people who use our products, only four out of every thousand use two or more,” he said.

According to Kantar Media, Intuit spent more than $266 million in marketing across its brand portfolio in 2018, a significant increase from the previous year’s $197 million. The numbers did not include individual spending estimates for each of the company’s brands.

Sources claimed MediaLink is looking for large, well-established agencies to work on the business, with Intuit purportedly approaching both TBWA and W+K in some capacity.

Spokespeople for those agencies deferred to the client. A MediaLink representative declined to comment. Intuit has not responded to multiple requests for comment.