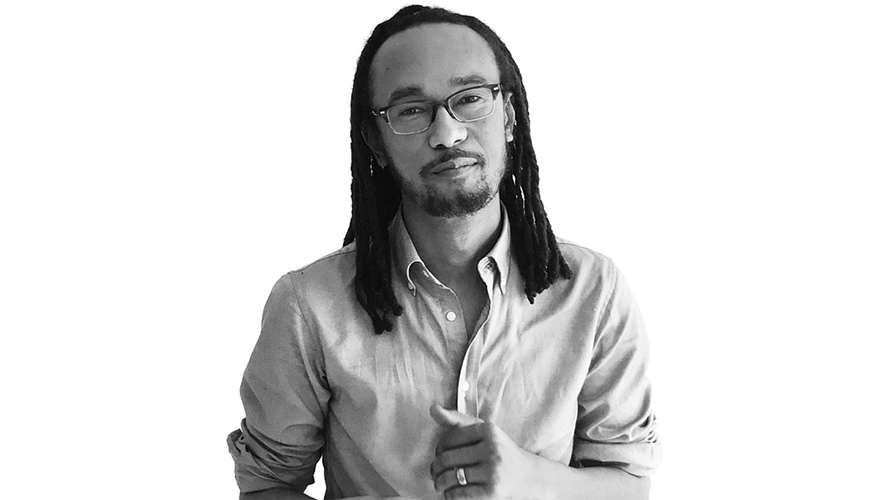 Deutsch New York has appointed Husani Oakley, a digital innovator with 15 years of experience leading startups and agencies, as senior vice president and director of technology, a newly-created role in the office. (The agency eliminated its chief technology officer position last year.)

Oakley previously served as chief technology officer at startup online investing platform GoldBean, where he helped guide the evolution of the product while also growing and managing the company’s engineering team. Before that, he was Wieden + Kennedy’s director of creative technology, founded and served as the CEO of digital shop Oakley + Partners and held the vice president of technology and digital production role at Omnicom’s Evolution Bureau. Outside the agency world, he also co-founded cultural events newsletter Flavorpill, furniture company Atlantico USA and tech project developer Squaretangle.

“I’ve been back and forth from startup to agency to startup to agency,” Oakley told Adweek. “What I loved and hated, but mostly loved, about startups is that change is constant. The agency world is at a crossroads. I thought, if I were to leave startups, I’d want to go back to my roots. I thought, if I were to return to agency life, I’d do so in a role like this, where I could lean into being comfortable with change.”

At Deutsch New York, Oakley described his new responsibilities as “two-fold”—ensuring the office’s internal tech team is “best in class,” from both a technical and creative perspective, while making sure clients see the team’s contributions positively impact their businesses. The agency said Oakley’s position just opened in the New York office.

Deutsch currently employs a team of 40 engineers, with 30 stationed in its Los Angeles office and 10 in New York. The team handles all enterprise platform, e-commerce, mobile and artificial intelligence work. Oakley will lead the New York group of engineers on all related projects, serving clients including AB InBev, PNC Bank, Siemens and DraftKings and reporting directly to Winston Binch, chief digital officer of Deutsch North America.

“We’re big believers in the power of technology to build brands,” Binch noted in a written statement. “Having world-class tech leaders in our organization is mission critical, particularly rare talents like Husani who understand tech startups, creative and marketing culture.”

Through his career to date, Oakley has worked with brands such as Google, Disney, Target, Nike, Adidas and PayPal, and oversaw teams of developers, hackers and other digital experts. His work runs the gamut from websites and microsites to out-of-home and experiential.

Oakley, who describes himself as a “Star Trek nerd” who keeps an Amazon Alexa in every room of his house, predicted that AI and machine learning will be the next big disruptors in advertising.

“And I mean beyond the chat bot,” Oakley explained. “I’m not exactly sure where that will lead but we, at Deutsch, are going to find out.”