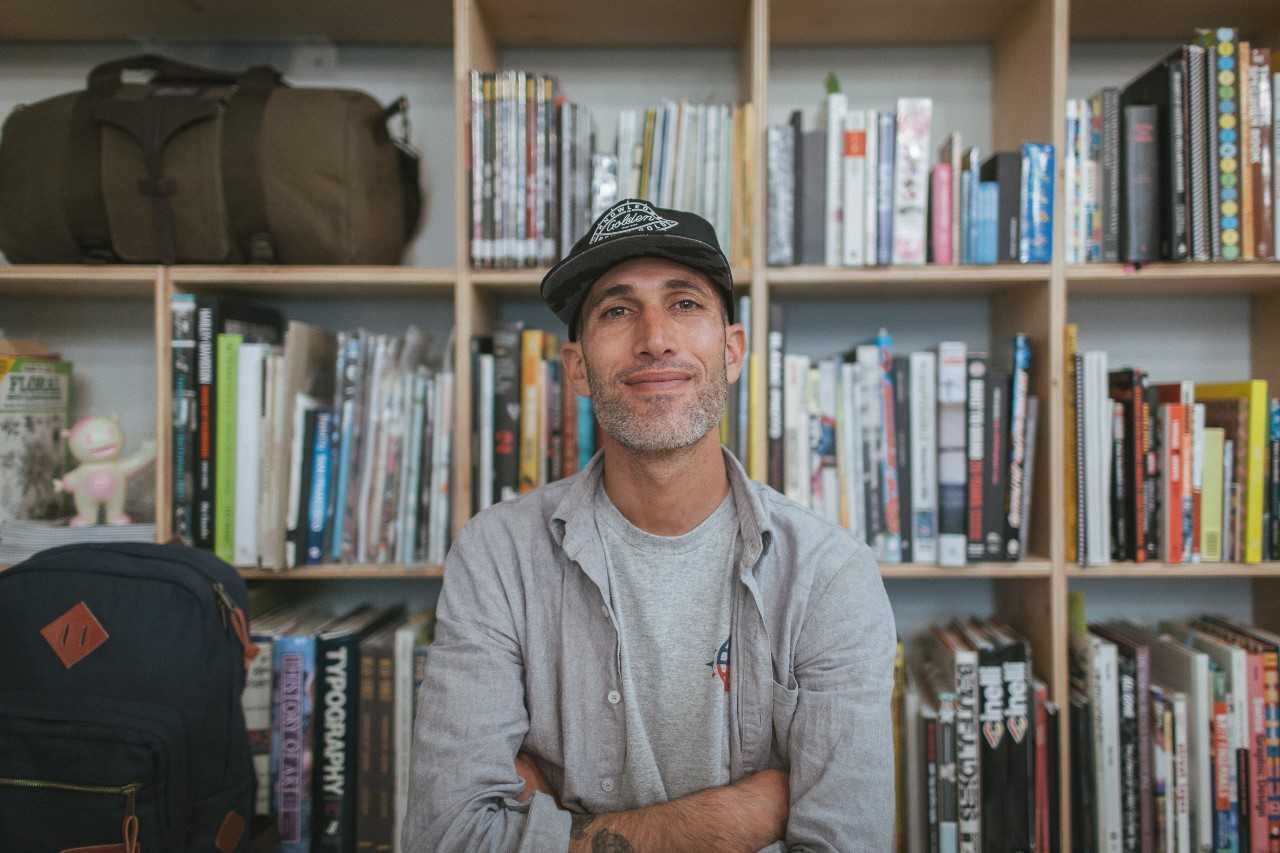 Over the past 15 years, Benny Gold became one of the premier streetwear designers in San Francisco by parlaying his fame as a skateboarder into his own eponymous brand of shirts, hats and outerwear. His flagship Valenica Street shop became a tourist destination and mainstay of the city’s historic Mission District.

But this week, Gold surprised the Bay Area skate community and his thousands of social media followers with the news that he would be closing the store and ending most production on the brand.

What started out as a side hustle while pursuing a future in skateboarding, I has been churning out signature graphics since the early ’90s. From designing party flyers, sticker bombing the streets of SF, and producing T-shirts for myself and friends, I would have never guessed that years later my eponymous brand would grow into what it is today. . . . With the changing landscape of retail and consumption habits. Rather than have my cherished brand morph into something that I no longer recognizes or feel connected to, I will be closing down the namesake brand to begin a new chapter of my life. . . . Read my transition letter in the slideshow above or click the link in my bio to the hypebeast article. Thank you all for the support and love! This recently released collection is my last full collection - don’t miss out on it! ????????

Why? To make a midcareer pivot to advertising.

Gold has joined Goodby Silverstein & Partners as a designer. He will report to award-winning GS&P design director Ryan Self, who is himself a recent transplant from MullenLowe London having joined the Omnicom agency in a wave of 2018 hires following new business wins including Pepsi, BMW and Liberty Mutual.

In a statement to Hypebeast that was republished as a personal letter to followers this week, Gold wrote that he made the move primarily to take on new creative challenges.

“I would rather bring [the brand] to a close and celebrate it’s life with integrity rather than push it to become something I no longer believe in,” the note read. Gold added, “I am a graphic artist at heart and all I’ve ever wanted to do is create meaningful things, which is why I’m thrilled to join GS&P.”

The brand will not disappear, however, even if the recently released line will be its last full collection.

The recently released fall/ holiday collection will be the last full collection from the Benny Gold brand. I am a graphic artist at heart and all I’ve ever wanted to do is create meaningful things. Therefore, I will continue to put specialty products out into the world in very limited quantities, so stay tuned. Please stop in through the month of January to shop our remaining inventory, and stick around to celebrate, reminisce, and wish everyone here at Benny Gold the best in their new ventures. . . . ????: @nickengvall #staygold

The Benny Gold digital store will live on as its founder continues to produce limited-edition specialty products.

Gold’s best-known designs among skate and sneaker aficionados include the 2006 Nike “Huf quake” series, which was created to commemorate the centennial of the 1906 San Francisco earthquake, as well as logos for streetwear publisher Highsnobiety and coffee brand Four Barrel.

“As a fan of graffiti art, I’ve admired Benny’s work over the years,” said GS&P chief creative officer Margaret Johnson. “He will immediately bring an incredible artistic dimension and intimate understanding of urban culture to GS&P.”