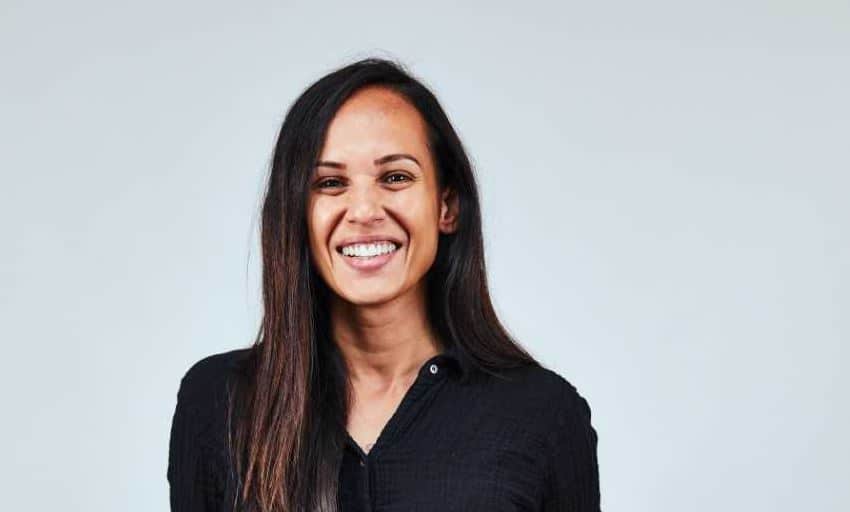 This week TBWA\Chiat\Day announced the promotion of Nancy Reyes to the newly created role of president in its New York headquarters.

Reyes, who joined the agency in 2016 as managing director, will continue to report to CEO Rob Schwartz while serving as primary contact across the client roster.

According to the announcement, TBWA\Chiat\Day looks to continue expanding its offerings in New York via operations like the in-house consultancy Disruption Lab, which launched in Paris in 2013 and recently expanded to parts of Asia and Australia, as well as SEO agency Engage, a “social listening practice” and an as yet unnamed design company.

“Nancy has done a masterful job of strengthening the agency and guiding us on our current growth path, which includes adding new business from Nissan, TD Bank, Hilton and the Mayo Clinic over the last 24 months,” said Schwartz in a statement.

He called her “the perfect balance of IQ and EQ, and one of the most inspiring and compassionate leaders in our industry today.”

Chief creative officer Chris Beresford-Hill said that Reyes “cares about the work as much as any creative in the building.”

“I can’t imagine a better partner in shaping Chiat New York,” he added.

The agency has reportedly taken on a larger role on the Nissan business, which officially transferred lead creative duties to Zimmerman in 2017. TBWA New York handled the brand’s most recent campaign promoting the Kicks subcompact crossover.

Reyes has also been increasingly active in the agency’s hiring and retention efforts, helping to establish a new leadership program called Circle of Women that looks to attract and promote female leaders.

“We’ve had amazing growth, incredible talent and best of all, breakthrough creative ideas,” said the new president of her time at the agency. “I love my partners and I’m so proud of all the wonderful people who work here and have been a part of the success we’ve had.”

As a 12-year veteran of the Goodby, Silverstein & Partners organization, Reyes launched and managed the shops’s New York office, which opened in 2013 and closed in 2015 after struggling to establish itself in the hyper-competitive Manhattan scene. She later took an in-house role at Verizon before moving to TBWA in 2016.

Reyes graduated from Harvard University and began her advertising career at Ogilvy in the late 90s.