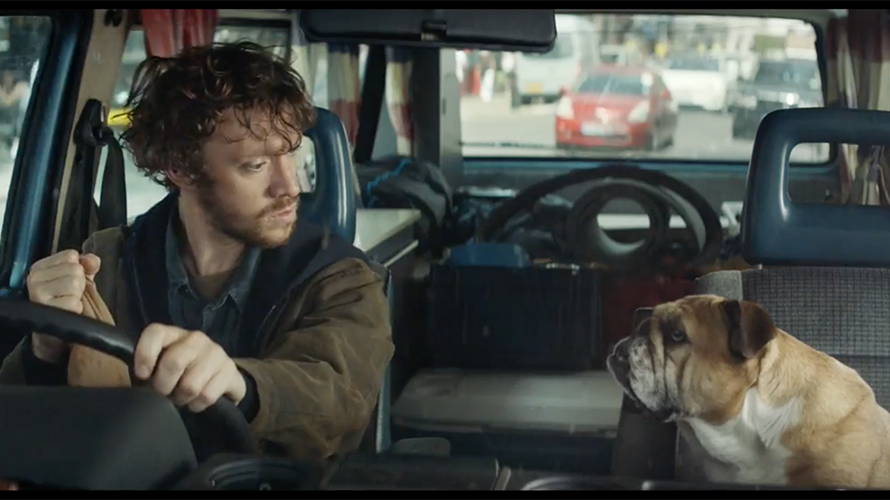 Man’s best friend earns that title in a new ad for a U.K. skin care brand.

In its latest spot for  Bulldog Skincare for Men, adam&eveDDB introduces a telepathic bulldog that helps its owner out by preventing him from making a really stupid decision.

With a series of weddings on the horizon, the man is desperate for cash and about to make a terrible mistake, robbing a bank on a crowded street in the middle of the day. Luckily, his bulldog can read his mind and is there to talk him out of it while also offering some advice on skin care.

Directed by Independent Films’ Gary Freedman, the spot debuts today on TV and online, with media buying handled by the7stars.

The message, of course, delivered in about as silly a way as possible, is that Bulldog Skincare understands men (thus the telepathy).

“At Bulldog, we sometimes hear men’s skin care described as a low-interest category,” said Bulldog Skincare for Men head of marketing Nick Parker in a statement. “We don’t believe there’s such a thing as a low interest category, only low interest brands. The Telepathic Bulldog is a funny, provocative and distinctive way of raising Bulldog’s voice in the category and making our category more interesting to men in the U.K.”