The 5 Most Important Ad Industry Stories of 2018

From #MeToo to M&A, the agency community picks the top trends 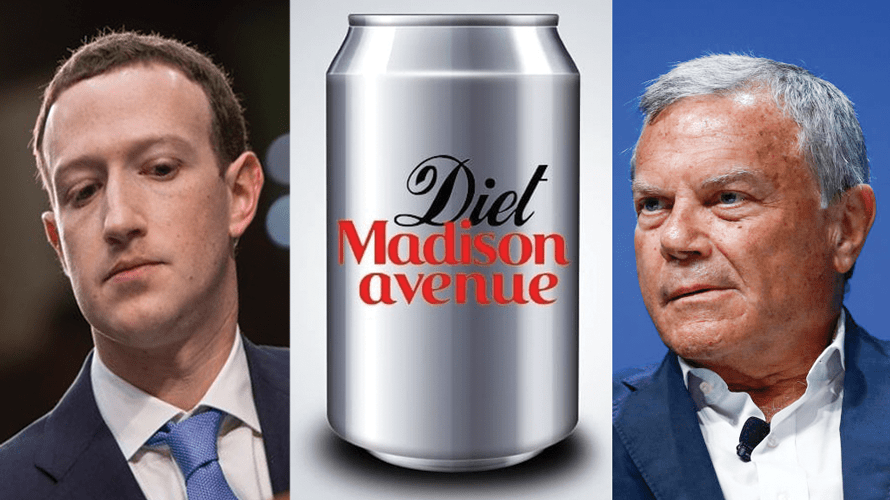 Zuck on the spot, DMA on patrol and Sorrell on the rebound defined 2018.
Getty Images/Adweek
Share
By Patrick Coffee
|
December 27, 2018
Share

Ad industry employees with fatalistic tendencies had a collective freakout in 2018, and who can blame them? Everywhere one looked, houses were on fire as legacies collapsed. Some of the business’s biggest names—both people and organizations—exited stage left in most unspectacular fashion.

Don’t worry. Advertising will be here, in some form, as long as we humans remain driven by that undying urge to consume. A few brilliant souls will learn how to make it, and fewer still will make themselves rich from it.

Here are the most important industry stories of 2018, as chosen by Adweek’s Editor at Large with feedback from members of the agency community. 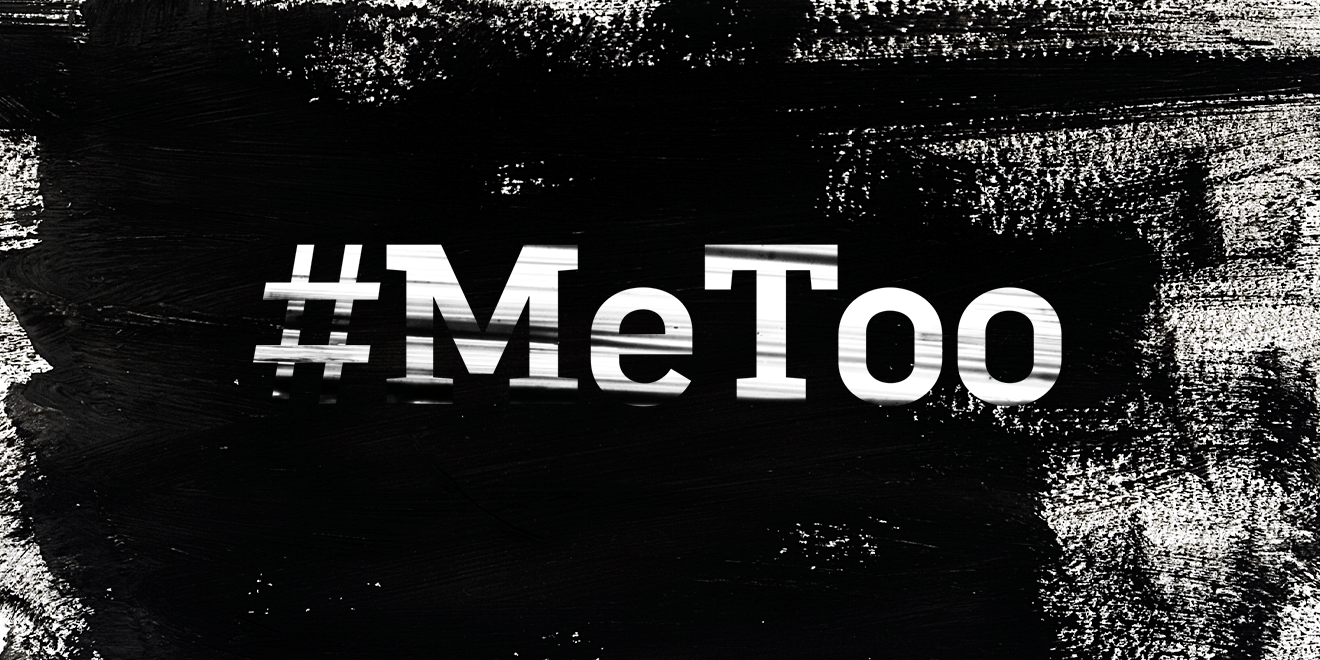 Misogyny and advertising have an unfortunate and well-documented history.

As RPA vp, creative director Sarah May Bates put it in an all-too-familiar refrain, “I know many women who have experienced physical and verbal harassment at work, but said nothing for fear they’d lose their jobs.”

This year, the conversation unquestionably changed; whether that change was dramatic enough to permanently impact the industry for the better remains a matter for debate. #MeToo officially hit the business in December 2017, when The Martin Agency fired CCO Joe Alexander. A long-held spark then became an open flame that proved marketing was not immune to the movement that has taken down top personalities in media, entertainment, politics and professional sports.

“We saw name after name get outed on the [anonymous] Instagram account Diet Madison Avenue,” said Bates. Few of the industry’s most notable agencies went unscathed as the topic drowned out all others for the first few months of the year.

In a great cosmic coincidence, WPP reached a settlement in the Erin Johnson sexual harassment case just as the #MeToo conversation hit its peak in April.

That first phase ended almost as soon as it began in mid-year when Diet Madison Avenue, which sparked an entirely new debate about punishment and online anonymity, went silent after being sued for defamation. Executive firings continued around the world with little or no context, but the mood reflected uncertainty over what could and should come next.

“There was a lot of soul searching and action planning against how we create more inclusive and equitable environments in our industry,” said Barbarian CEO Cathy Butler, who described the shift as “long overdue, and critical to our industry’s survival in the future.”

Beyond the headlines, dozens of women donated hundreds of hours to Time’s Up Advertising (and other efforts) at little or no benefit to themselves. But systemic change is slow and bumpy, as we saw when one of the industry’s most visible women agreed to step down from the group’s steering committee after acknowledging that she had not been completely honest regarding her decision to hire a former agency lead for a big pitch that ultimately went nowhere.

Why was this all happening at once? An appealing narrative held that our newly conscious culture would no longer allow the almost exclusively male egos who long held free rein over the ad business to act with impunity. But as much as we wanted that story to be true, it didn’t always add up. One couldn’t help but make the easy comparison to Mad Men, that self-indulgent portrait of an abused and abusive man whose final revelation held that nothing much matters as long as you can find new ways to sell sugar water to teenagers.

So has the era of invincible executives truly ended? Brace yourself for an unfortunate truth, because most of the worst offenders will never be outed, and their victims’ stories will remain untold. For now, the answer to the big question may lie in the number who have publicly acknowledged and apologized for their behavior over the past year: zero.