Learning Where to Draw the Line: How Agencies Can Deal With Toxic Clients 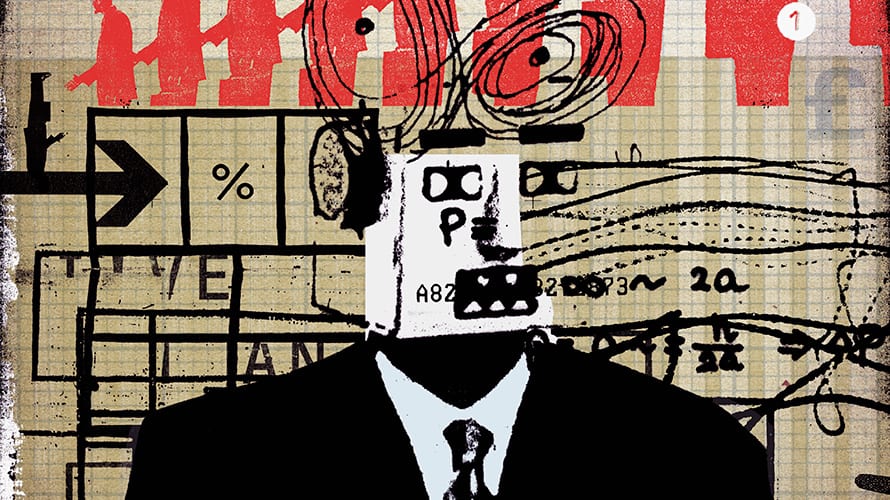 Last October, a pizza chain with a familiar face hired a new chief marketer and a red-hot, digital-first agency to shake up its brand after several disappointing quarters and PR snafus. It all seemed so promising.

But things didn’t quite work out for Papa John’s and now-former AOR Laundry Service after Forbes reported that chairman and founder John Schnatter had used the N-word on a May media training call and later published a lengthy expose outlining the company’s “toxic culture.” According to reports, the agency resigned the account—as did its other agencies, which included Fallon, Initiative and Olson Engage.

While the uproar led to allegations of racism, extortion and defamation, it’s also a tale as old as time—or at least as old as contractual agreements between clients and service providers.

And none of it has come as a surprise to Carol H. Williams.

Williams, who became only the second black woman in the Advertising Hall of Fame last year, is hardly a stranger to the kind of behavior that allegedly occurred on the call. In the early 1970s, she said executives at Leo Burnett Chicago were so worried about how a “major chicken brand” would react upon learning that “a black kid wrote the copy” for its newest campaign that they forbade her from presenting her own work to the client. A few years later, colleagues tried to minimize the offensive comments a cosmetics executive said to her by using his Virginia heritage as an excuse.

Of course, no relationship is perfect. “The day after you win the business, things start to erode; it’s human nature,” explained the CEO of an Omnicom agency who cited the transition from commissions to fees and the increasing power of procurement as “touchstone moments” on the road to commoditization.

Recent reports of improper conduct have also fallen disproportionately on the agency side. But One Main Financial CMO Kim Wijkstrom, who formerly worked at CP+B and BBDO, said he had experienced “some egregious behavior both internally and with clients toward agencies” during his 25 years in the business.

The instances are numerous. One agency principal recalled a party where a client executive called a supplier “a dirty Jew,” and a creative director said he recently threatened to drop a client altogether after its CMO “grossly hit on” a female colleague while drunk.

Some agency leaders reported their concerns directly to client leadership. Others resolved them internally—a fact that reflects the challenges of running a business that must balance defending its employees against the potential costs of alienating an important client.

As one former CEO put it, “What if the person on your team is not necessarily OK with the behavior but is willing to put up with it?”

“We sent the youngest, most attractive account supervisor over to get an estimate signed simply because she could lean over the [CMO’s] desk and distract him long enough to sign when we were under pressure to get moving on a production,” said another executive regarding a company his agency worked with in the mid-2000s. The agency condoned this behavior, and the woman in question reportedly agreed to “open my blouse a bit and go over there.”

“[It was] a matter-of-fact part of doing business,” the man said.

Burghardt Tenderich, co-director of the Public Relations Studies Program at USC’s Annenberg School for Communication and Journalism who previously led several agencies, once had to set up a meeting with a large client’s CMO and head of PR to discuss its “bro culture” after several women on his team experienced “inappropriate behavior.” They apologized and acknowledged their jokes were “not funny to those affected.”

Williams also added that an employee at one of her past clients lost his job after he “said something out of line.”

Abusive relationships don’t always involve sexism or racial insensitivity. According to an agency founder, the CEO of a Fortune 100 financial services client based in New York insisted that his team show up to work the day after 9/11.

Many executives don’t have the option of dropping a large account, especially if they’re owned by holding groups subject to shareholder pressures. So how and when does a shop make the decision to cut all ties with a client?

An executive who worked with Papa John’s in the past said his agency only considers resigning an account when work has clearly begun to affect individual employees, adding, “Telltale signs are people quitting without another job or crying at the office.” 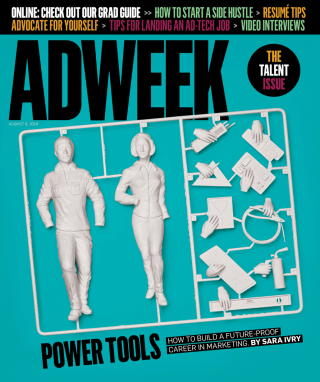