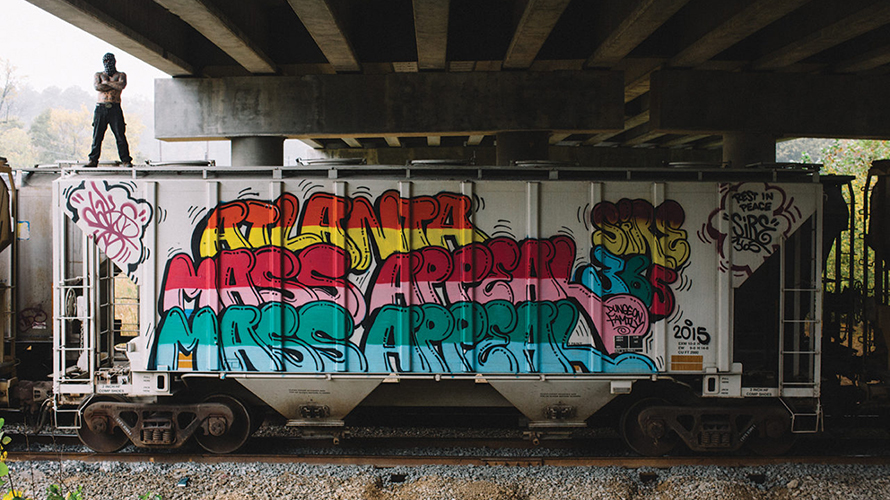 Decon and Mass Appeal will now operate as a single entity. Mass Appeal

Mass Appeal, a self-described urban culture-focused media and entertainment company, is fully integrating its production partner Decon under its brand. The combined entity will operate as a single media, content and production hub.

Mass Appeal first partnered with Decon in 2013, with the production house agreeing to help the media company on projects to reach a younger audience. Thanks to Decon’s expertise, Mass Appeal has built a cross-platform content model that spans film, TV, digital media, music and commercial content, according to a joint statement from the companies.

The move, per the company’s statement, allows Mass Appeal to enhance its network of services, attract new business and better answer to its roster of clients including Google, HBO and Under Armour.

“These changes come at a pivotal moment in the industry, as the lines between entertainment and advertising continue to blur more every day,” Mike Lobikis, executive producer at Mass Appeal, said in the statement. “As we consider the future of this industry, we’re creating a new model that allows for bold partnerships with creators, entertainment companies, brands and agencies alike.”

The company recently hired Lobikis from Tool of North America to oversee the integration of Decon, according to a Mass Appeal spokesperson. He leads the creative direction for the company alongside Brette Graber, director of integrated programs, and Jon Colclough, director of brand partnership and strategy.

Mass Appeal claims to be a “cultural powerhouse,” and its portfolio includes a range of work.

In March, the company created the first-ever ad campaign for SoundCloud, which was aimed at celebrating the artists who used the platform to get their start. Videos featured 10 such musicians with unique backstories including Chance the Rapper’s younger brother, Taylor Bennett, who uploaded his first tracks on SoundCloud when he was 14 and released two mix tapes, an EP and his 2015 debut album within the next three years.

Just days after SoundCloud’s campaign went live, Mass Appeal premiered Rapture, a new Netflix documentary series that showcases the rise of a different rapper in each episode. The first season features the likes of Nas, Logic, T.I. and Dave East.

Earlier in their partnership, Mass Appeal tapped Decon to help create a string of documentaries on artists who have had an impact on San Francisco Bay Area culture. That series, created in 2015, was sponsored by Under Armour and inspired by brand spokesperson Steph Curry.

Decon staff will operate out of Mass Appeal’s New York headquarters. According to a Mass Appeal spokesperson, the company’s next move will involve a Los Angeles expansion.