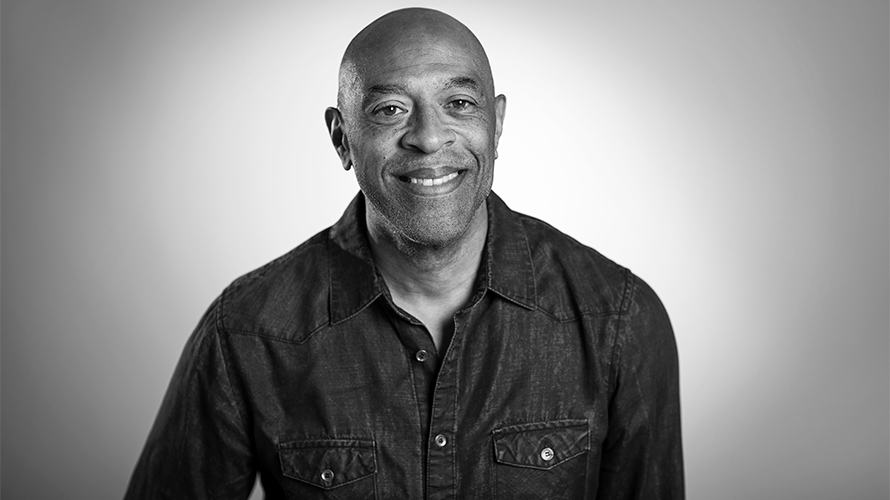 Robinson had been group creative director at the agency. - Credit by The Martin Agency

Today IPG’s The Martin Agency announced that it has created the executive committee-level position of chief client officer and designated veteran Danny Robinson for the role.

Robinson will be responsible for working with account management to promote creative ideas, collaborate with creative teams to determine what drives clients’ businesses and partner with clients to sell breakthrough work throughout their organizations—all in the interest of fighting against “brand invisibility.”

“The brands we represent need to be talked about within culture at large,” The Martin Agency CEO Kristen Cavallo told Adweek. “Because of that, we needed to increase the linkage between culture and business, and we created the role of chief client officer with the ambition of doing just that.”

Robinson formerly served as group creative director, making the move a bit of an unorthodox one—but he brings a unique background to the role. Before joining The Martin Agency in 2004, he co-founded creative shop Vigilante and served as its CCO. He also received an MBA from Clark Atlanta University in 1984.

“You don’t meet many creative directors who have an MBA, have worked in brand management and have founded their own ad agency known for leveraging pop culture,” The Martin Agency president Chris Mumford said in a statement. “But then again, there’s only one Danny Robinson. Danny was even a part-time stand-up comic for 10 years. He’s a unicorn, which makes him uniquely qualified for this role.”

“My entire career has been in the creative department,” Robinson said, so the role marks a shift. Yet, he added, “I’ve always approached my job with the understanding that I’m in a business and working for businesses.”

He explained that, in addition to bridging the gap between the creative and account departments, he will also work with clients to identify the types of problems the agency can help them solve that don’t typically show up in creative briefs.

Cavallo pointed out that Robinson is the first African American to join the agency’s C-suite and said the The Martin Agency has made a significant investment in promoting its diverse talent to leadership positions in the past five months, including doubling female representation in the C-suite.

In addition to Cavallo, who replaced former CEO Matt Williams in the wake of the sexual harassment allegations against former CCO Joe Alexander, the agency promoted Karen Costello to Alexander’s former role at the beginning of the year.

Cavallo also told Adweek that the aftermath of Alexander’s departure has led to an increased commitment to transparency.

“Often we at agencies try to hire people that fit a culture,” pushing out “disruptive ideas that don’t fit in the process,” Cavallo said. The leadership team that the agency wants moving forward is one that employs “diverse perspectives on the way to solving business problems,” she added, calling this “the kind of culture that has always been Martin at its best.”

While Cavallo stressed that the agency’s commitment to diversity did not emerge out of the departures of Alexander, Williams and president Beth Rilee-Kelley, it does seem to have accelerated some of those changes.

Cavallo said that the scandal surrounding Alexander was a “moment that has proven to be a painful gift. It was a difficult moment for the agency that is paying dividends and will continue to liberate this agency.”

Robinson added that the “unfortunate circumstances” the agency faced “forces people to be more deliberately self-aware.”

“Talk is easy,” he said, but the agency “didn’t have the benefit of just having a conversation. [The change was made] not just because it was needed, but because it was important.”