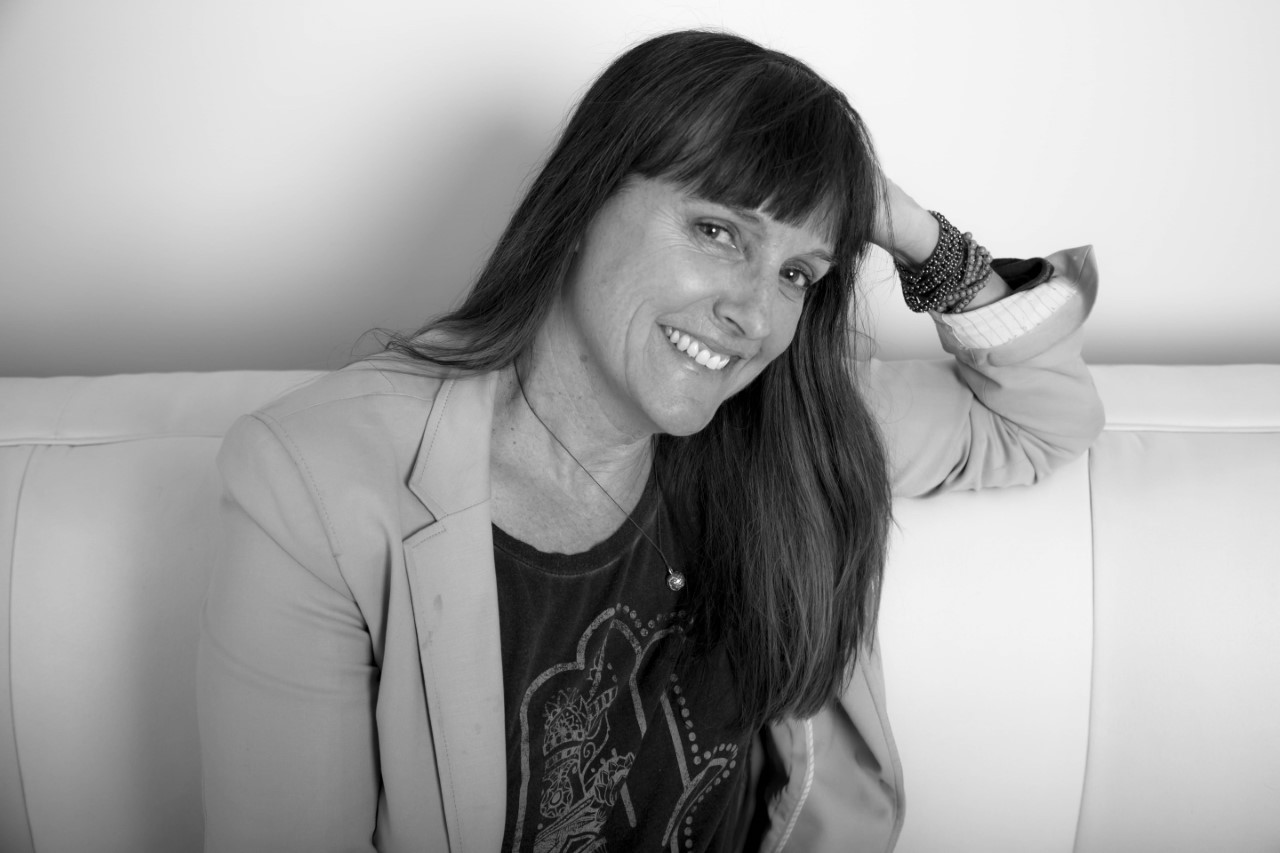 Costello joined Martin less than six months ago as executive creative director leading creative on the entire Mondelēz portfolio, which includes such brands as Oreo, Ritz and Chips Ahoy. After Alexander’s purported firing, she and fellow ecd Jerry Hoak were promoted to interim lead creative roles. She will now lead the entire creative department while Hoak retains the elevated role of ecd and managing partner.

“To have the opportunity to lead and work alongside some of the smartest, most talented and hugest-hearted humans in this industry is a privilege and an honor,” said Costello. “Creating positive impact and change has also always been a huge part of what drives me so the added opportunity to work alongside a change agent like Kristen Cavallo, who shares that drive, just makes me even more excited to get to work.”

Cavallo added, “What do Christiane Amanpour, Hoda Kotb, Robin Wright, Tina Smith, Bozoma Saint John and Karen Costello have in common? They are supremely talented women in their fields, who were there all along, ready to lead.”

Prior to joining the agency last September, Costello spent nearly 20 years with Deutsch L.A., where she served as executive creative director and worked on accounts including Target, Expedia and Zillow. She was named to the Adweek Creative 100 in 2016 and appeared on Business Insider’s 30 Most Creative Women in Advertising list the same year.

On Dec. 1, The Martin Agency confirmed that Joe Alexander had left the company abruptly after 26 years. A subsequent Adweek investigation found that multiple women had accused him of sexual harassment and other improper behavior during his tenure and that the agency reached a monetary settlement with one former staff member in 2013. A later report in The Wall Street Journal identified an additional employee who accused Alexander of assaulting her on a trip to France in the early 1990s. Alexander continues to deny these allegations as well as those reported by Adweek.

It was a case that rocked the advertising industry, and Cavallo referenced the fallout in her statement regarding Costello’s promotion. “This isn’t overcorrection or an optics play,” she said. “This is earned. This is preparation. This is opportunity, grabbed. I’m so excited for what’s ahead, I can’t stop grinning.”