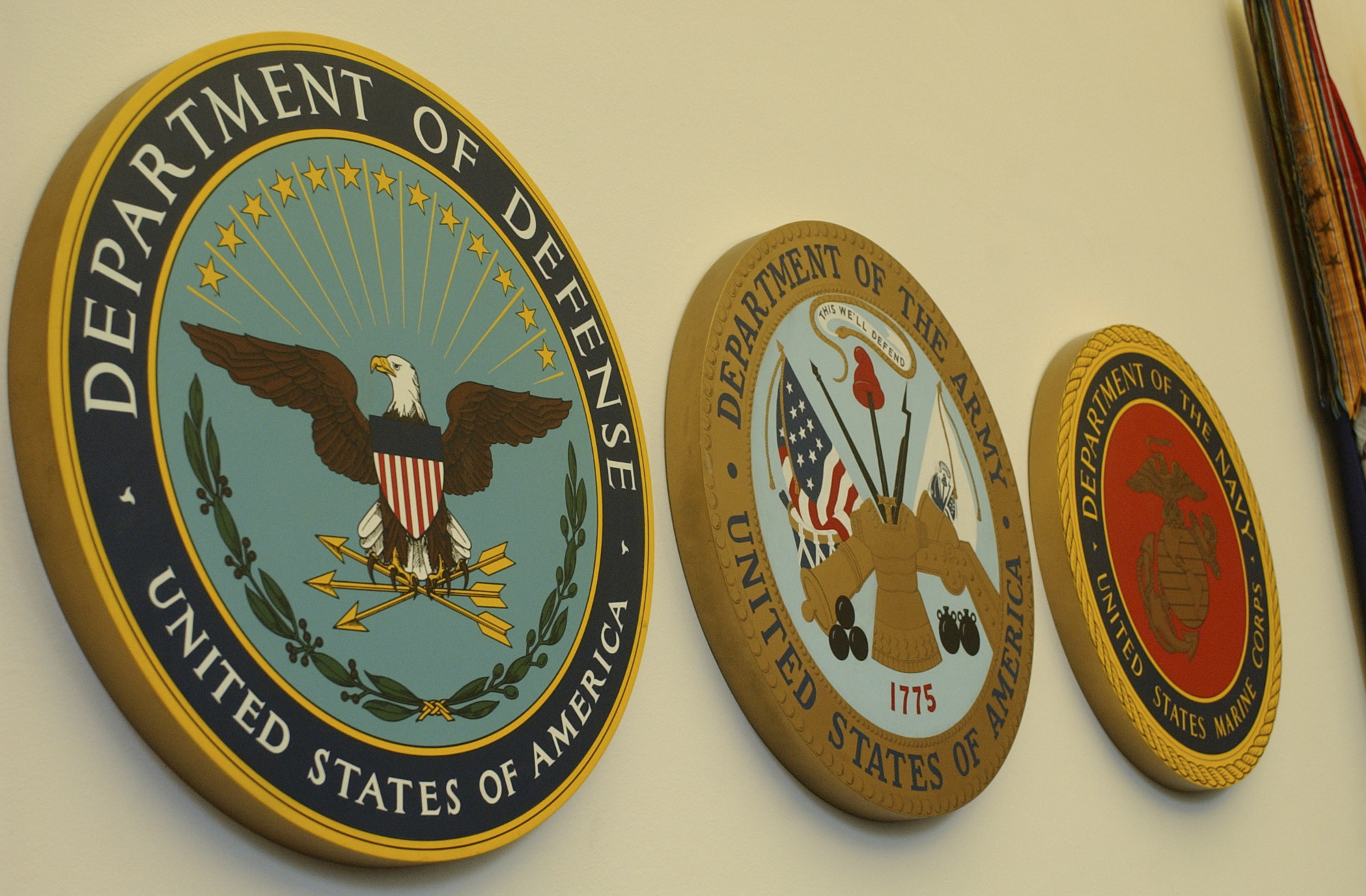 Staffers at the U.S. Senate and House Armed Services Committees recently called on the new head of the U.S. Army’s in-house marketing division to brief them on the organization’s advertising efforts, an Army spokesperson confirmed today. The meeting was prompted, at least in part, by Adweek’s recent coverage of those efforts.

Elizabeth F. Wilson, who assumed the roles of deputy assistant secretary of the Army for marketing and director of the Army Marketing and Research Group (AMRG) last November, delivered the briefing.

Among the subjects discussed at the meeting were reports about an ongoing audit of the Army’s advertising program and claims that the unresolved pitch for its multibillion-dollar marketing contract has been “compromised” by a personal relationship between James Ortiz, director of marketing at AMRG, and a now former account director at its agency of record, McCann Worldgroup.

“During the week of 15 January, the Army provided a briefing on the status of the Army Marketing and Research Program to professional staff members of the Senate and House Armed Services Committees,” the Army spokesperson said.

That means Wilson addressed senior congressional staffers instead of the senators and House representatives on the committees. The Senate committee is currently co-led by Sens. John McCain, R-Ariz., and Jack Reed, D-R.I., while Rep. Marc Thornberry, R-Texas, is the chairman of the House committee and Rep. Adam Smith, D-Wash., serves as its ranking member. Congress ultimately oversees all Department of Defense programs, including funding for related ad campaigns.

“The briefing focused on actions being taken by the Army based on the draft results of Army Audit Agency (AAA) audits of the Army’s marketing program,” the Army spokesperson said. “Also discussed, in general terms, were new approaches the Army is considering to improve Army marketing based on changing market conditions and potential new ways to articulate marketing’s return on investment.”

She continued: “These meetings were also an opportunity for Army leaders to discuss the recent media coverage of Army marketing and engage in general terms, on the work being done to improve the synchronization and efficacy of the Army marketing program. The meetings were consistent with our relationship with Congress in their oversight role and the Army’s long-standing practice of engaging with congressional stakeholders to provide program updates and exchange ideas for pathways forward.”

Sources within the Department of Defense disputed this characterization, arguing that they had not, in their experience, encountered a case in which a deputy assistant secretary of the Army directly briefed members of Congress or their staff on behalf of AMRG.

The AAA’s audit follows an earlier effort by the U.S. Government Accountability Office, which concluded in 2016 that the Department of Defense had “no formal process for addressing inefficiencies” within its various marketing programs. An unreleased draft acquired by Adweek argued that some of the campaigns released between 2013 and 2016 “didn’t demonstrate a positive return.” In the same document, the AMRG defended its own attempts to develop programs that more definitively guaranteed a return on taxpayers’ investment.

The Army representative said Ortiz has been reassigned to an unspecified role within AMRG, pending the results of an internal investigation. She declined to elaborate on his security clearance.

Before replacing Mark Davis as head of the Army marketing team, Wilson served as executive director of the Department of Defense/Veterans Affairs Collaboration Office, where her role was described as “the central point of contact in DoD for the White House, Congress, the Department of Veterans Affairs, federal agencies and stakeholders regarding service member and veteran programs.”

It is unclear whether she will be called to address Congress directly on these matters. The Army spokesperson said there are no additional briefings scheduled at this time.