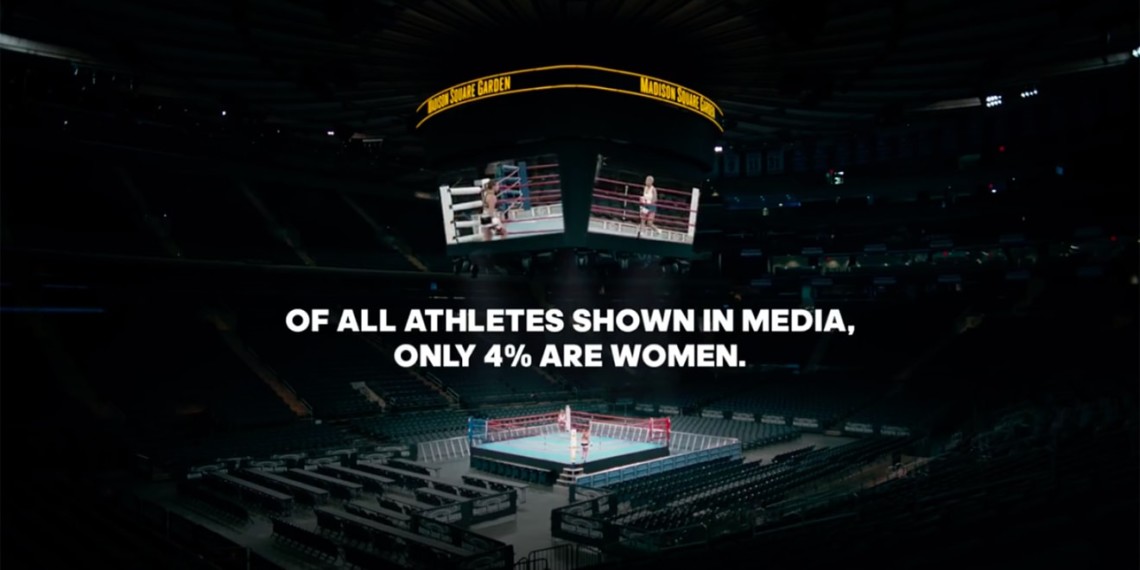 Adidas' 'Here to Create Change' campaign from TBWA\Chiat\Day New York is up for a Glass Lion. - Credit by Adidas

The Glass Lion, like its Titanium cousin, is one of the more unique and highly sought after awards in Cannes. Since its inception in 2015, the honor has shone a light on efforts to break advertising’s tired stereotypes from within.

The 2019 Glass Lion shortlist has now been released, giving some insight into the work being considered for the award. Out of 23 entries on the shortlist, the U.S. leads with seven, while the U.K. has four (including AMV BBDO’s newest awards show dominator, “Viva La Vulva” for Essity brands like Libresse and Bodyform). Canada (with Grey Canada’s recent First Shave ad for Gillette) and Brazil each have two campaigns on the shortlist, and there one finalist each from Denmark, France, Germany, Iceland, India, Poland, Sweden and the Netherlands.

Below are the U.S. entries shortlisted for Glass: The Lion for Change, being judged by a jury led this year by Joan Chief Creative Officer Jaime Robinson:

Created in-house, with postproduction help from Whitehouse Post and Carbon VFX, Billie’s co-founder Georgina Gooley said that “The campaign is making a broader statement on how woman are portrayed in the razor category. This campaign intends to normalize that women have body hair. It’s unrealistic to see women with perfectly shaved legs.”

According to Adidas research, girls drop out of sports in huge numbers after they leave school. In New York City alone, girls stop playing sports at more than two times the rate of boys and, by the age of 19, only 29% of girls (compared to 56% of boys) will play any kind of sport at all. 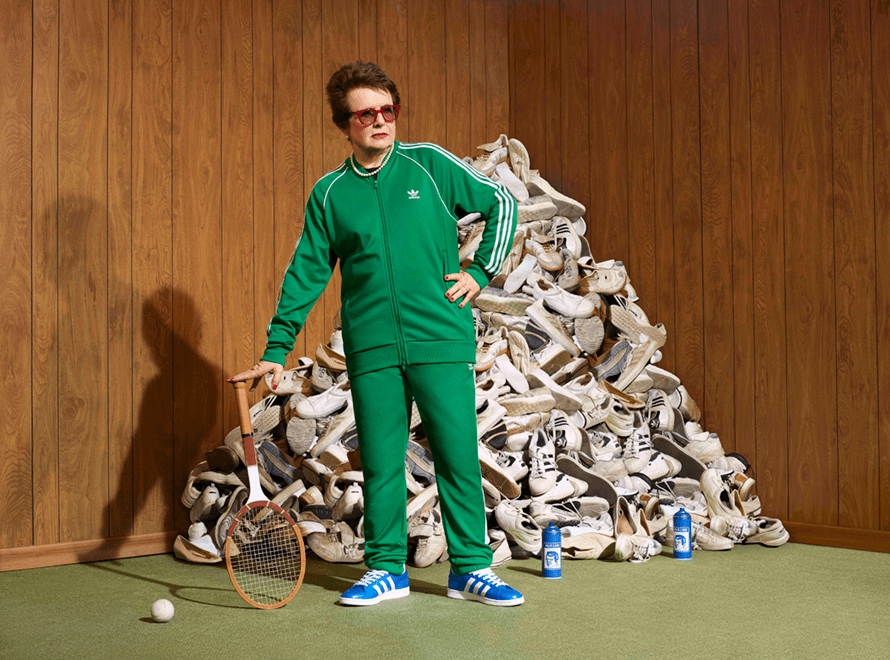 To highlight the data, tennis legend and social activist Billie Jean King led a campaign to help keep teen girls active. Created by TBWA\Chiat\Day New York, the work launched at the U.S. Open, where King fought for equality over four decades ago. In addition to video and print ads, Adidas created a limited edition shoe in King’s honor.

There were some misperceptions about the Miss America pageant that needed to be addressed. Chief among them was the fact that Donald Trump didn’t own the show (the Trump Organization owned the Miss U.S.A. pageant). Additionally, there was a need to clean house after it emerged that the board’s CEO and other leaders discussed former contestants in a derogatory, misogynistic way.

Fresh with a new CEO in Regina Hopper, VMLY&R had a heady task on its hands to rebrand the long-running pageant. The campaign focused on the Miss America Organization’s role in assisting in higher education and its community service. A third ad focused on candidates answering more light-hearted questions, and bumpers celebrated career achievements of former winners.

The numbers around American history and gender are staggeringly skewed towards men. This gender bias starts at the earliest of ages in the classroom, with fewer than 11% of textbook references focused on specific women.

For Women’s History Month, Daughters of the Evolution, an organization co-founded by Margaret Johnson, Goodby Silverstein & Partners’ chief creative officer and partner, collaborated with the agency on an AR project to educate people about the women omitted from history.