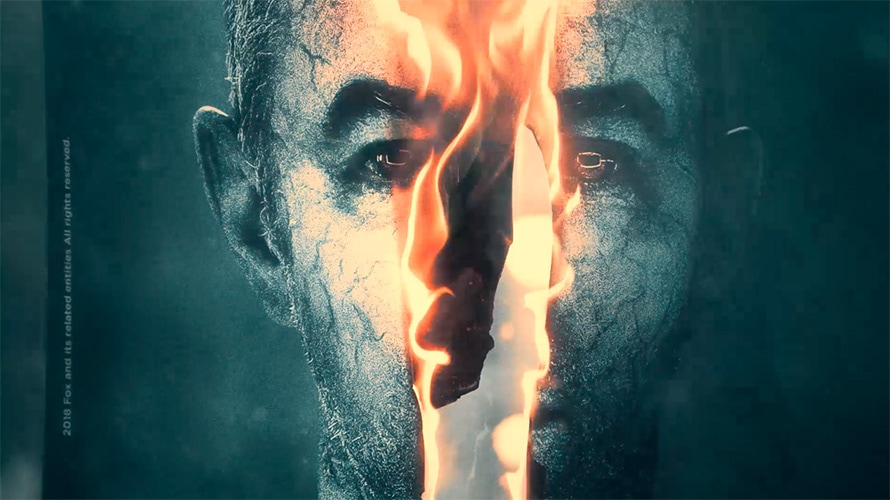 These posters promoting Fox's vampire series "The Passage" burst into flames when exposed to sunshine. - Credit by BETC/Havas

Even vampire posters aren’t safe in the daylight.

Anyone familiar with vampire folklore knows that the night-dwelling immortals are vulnerable to sunshine. To promote its vampire-themed series The Passage, Fox found a dead-on way to turn paper images of the bloodsuckers into ash.

Working with agency BETC/Havas, the network created posters that go up in flames when exposed to sunlight–just like the vampires in the photos. (Unfortunately, the show itself has already burst into flames too, having already been canceled after the first season aired in the United States.)

The posters, distributed on the Brazilian streets of São Paulo, were created with a coat of flammable paint made with potassium permanganate and sulfuric acid. Each night, the faces of vampires from the show stare blankly and menacingly at anyone who passes by. However, at sunrise, they spontaneously combust with a streak of fire.

“The Vampire Poster combined storytelling with the innovative use of technology in outdoor media,” Andrea Siqueira, executive creative director at BETC/Havas, says in a statement about the campaign. “The piece wasn’t simply positioned outdoors; it actually used the outdoor environment to spread its message.”

According to Chico Lucas, a copywriter at BETC/Havas, creating the right solution for burning the paper took at least three months of testing with different chemicals. The four posters were replaced at night twice in various commercial centers of the city.

This wasn’t the first time BETC created a disintegrating out-of-home campaign. Last year with Habitat for Humanity Brazil, the agency created posters that dissolved when hit with water to kill another blood-thirsty creature: mosquitos, which can carry the Chikungunya virus, Zika virus and Dengue fever.

Of course, unlike mythical vampires, real fire can actually be dangerous. To protect the surrounding area, Havas enclosed each poster in glass. On each poster in Portuguese is the text: “Ele não vai sobreviver ao amanhecer.” (“He will not survive the dawn.”) 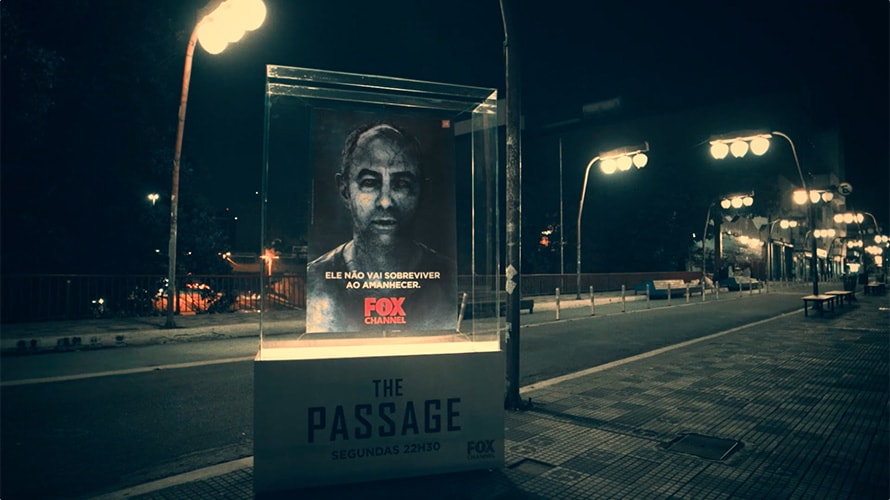