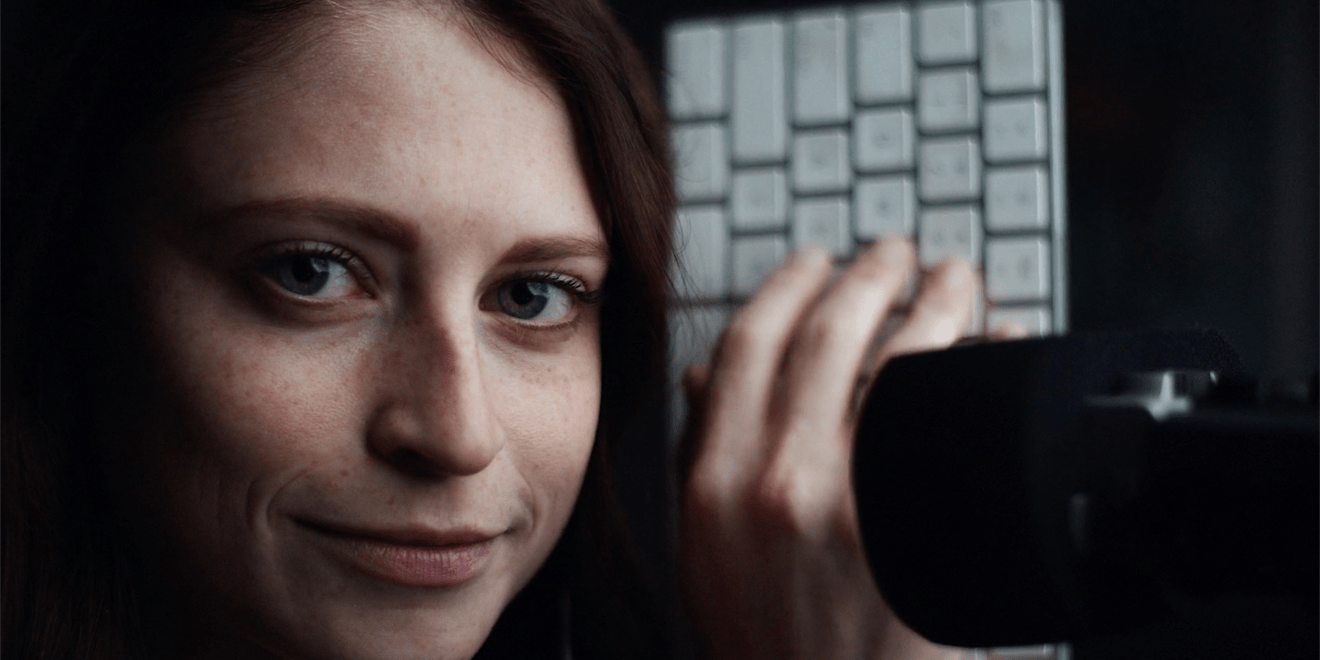 So many compliments, so funny ASMR. - Credit by LRXD

By this point in the season, we’ve seen all kinds of agency holiday cards and greetings. Don’t get us wrong, they are all very nice, and we especially like seeing fun or heartfelt videos, but one Denver agency may have outdone them all.

LRXD, based in the Mile High City, created a very funny parody of the ASMR craze. It’s not so much for any client, but the agency world at large, in the form of affirmations just about everyone can relate to.

LRXD staff gently intone such phrases as “The client trusts you; you’re the expert,” and “Honestly, you could be a copywriter or an art director. You’re that good,” interspersed with pen clicks, clinking glasses and soft keyboard tapping. Who wouldn’t want to hear the creative director made it to the meeting on time or listen in on an ode to the Oxford comma?

“ASMR is such a hot topic this year with brands, and we all make fun of it sometimes,” said Emma Bryant, copywriter at LRXD. “We talked about what funny parodies we could do, and this one felt natural. The lines just fell out because we hear these [affirmations] … never.”

Produced at the agency, the vibe of the video is very similar to how Zoe Kravitz and Michelob Ultra went very, very quiet during last year’s Super Bowl. Though everyone got into the spirit of whispering into the mic, not everything made the final cut.

“It definitely took a little while for everyone to get comfortable with whispering into a microphone in front of their co-workers,” noted Ashley Rutstein, LRXD acd. “At first, we had a lot of things that felt almost too accurate and a little sad, but, as we were recording, we started ad-libbing on the spot and started laughing. We felt those moments were a little sillier and made light of agency life.”

“It’s got a nice juxtaposition of what you’re seeing and hearing,” added Jamie Reedy, LRXD cd and partner. “But it’s just these ridiculous things people are saying.”

Though it’s meant as parody, Rutstein pointed out ASMR, in some cases, actually works, pointing out the success of KFC’s audio gambit and other projects for Bon Appetit and W Magazine (Cardi B’s episode was watched by more than 32 million people). Yet, as a tactic for the agency’s own clients, the technique hasn’t quite gotten over the line, though it has come up in concepting.

“It’s the first thing to come down off the wall because we don’t want to scare clients,” said Bryant. “We don’t want it to feel trendy and like we’re just trying to hop on the bandwagon.”