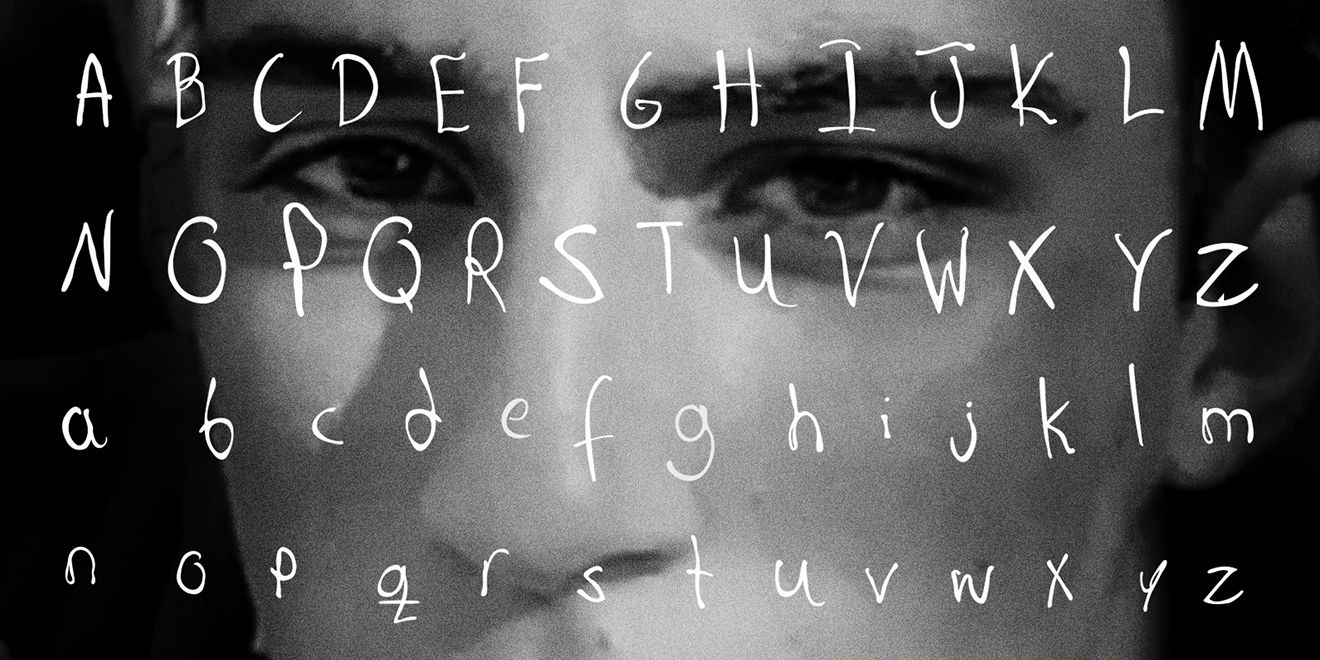 It’s easy to vent one’s political frustrations on Twitter or Facebook. But the ephemeral nature of social media means such posts are easily ignored and soon forgotten.

That’s the impetus behind Change The Ref and Area 23’s Posts Into Letters initiative, which transforms social media posts into handwritten letters to members of Congress. It allows users to either print out and mail the posts themselves or have it done automatically, thanks to a partnership with  Imagination International Inc.

The project is particularly personal for Manuel Oliver, co-founder of Change The Ref along with his wife, Patricia, who donated the handwriting of his son, Joaquin Oliver. Joaquin was one of 17 people killed during February’s mass shooting at Marjory Stoneman Douglas High School in Parkland, Fla.

“The concept behind that is so powerful. I don’t have words to explain it,” Oliver told Adweek, calling the initiative “a small victory in this nightmare.”

FCB Health Network’s Area 23 developed the concept around the insight that handwritten letters are one of the most impactful ways to reach representatives. In a recent Congressional Management Foundation survey, 96 percent of staff agreed that individualized letters would have “some” or “a lot” of influence on a member of Congress who had not yet “arrived at a firm decision” on an issue.

“This is sort of the era of slacktivism,” said Tim Hawkey, Area 23 executive vice president, managing director and executive creative director. “You see a lot of social media posts. But you don’t see a lot of people actually putting pen to paper or getting up and doing things.”

Area 23 worked on an online video to promote the initiative, introducing the Posts Into Letters concept and inviting viewers to participate.

“My son is a very inspirational person, [and] his legacy is everywhere,” Oliver said. “I’m a very proud father.”

Oliver recalls that Area 23 came to Change The Ref with the idea of people donating their handwriting for the initiative and then asked him to donate his own handwriting as the father of a victim. Soon afterward, there was a collective eureka moment—and Oliver went through Joaquin’s school notebooks to provide enough handwriting samples to build a font that allows people to deliver messages to representatives in his son’s handwriting.

“The courage that Manuel has to take his son’s handwriting and turn it into a vehicle for people to express their concerns and demands to their government … it’s a very brave thing for him to do,” Hawkey said.

Hawkey said the initiative will also be supported by paid social placements as well as “full page ads in local papers in districts where we can actually stand to affect change.” He explained that the ads will also function as letters that you can tear out and mail to a representative.

In fact, 25,000 letters were already sent ahead of the end of Congress’ spring recess so that representatives returned to piles of letters on their desks.

Empowering the next generation

Oliver began Change The Ref with the aim of helping to empower the next generation of political activists. Its most visible projects so far have been Oliver’s Walls of Demand mural series incorporating images of Joaquin and messages such as “We demand to live.” The group also typically organizes voting registration efforts around such events.

“I’ve been an artist my whole life,” Oliver said. “When this happened I found that through art I could give a voice to my son so that he could still fight for his rights, for his friends’ rights. Me and my wife feel better, knowing that Joaquin is out there through art.”

Inspired by student activism and Oliver’s first mural in New York, Area 23 reached out about a project that was already in the works and that coalesced into what became the Posts Into Letters initiative led by Change The Ref.

Hawkey explained that some Area 23 employees recently moved from the Parkland area and they and others felt the need to do something in the wake of the tragedy.

“When 12 people come into your office begging to do an important project, there’s no answer you can give them but yes,” he said. 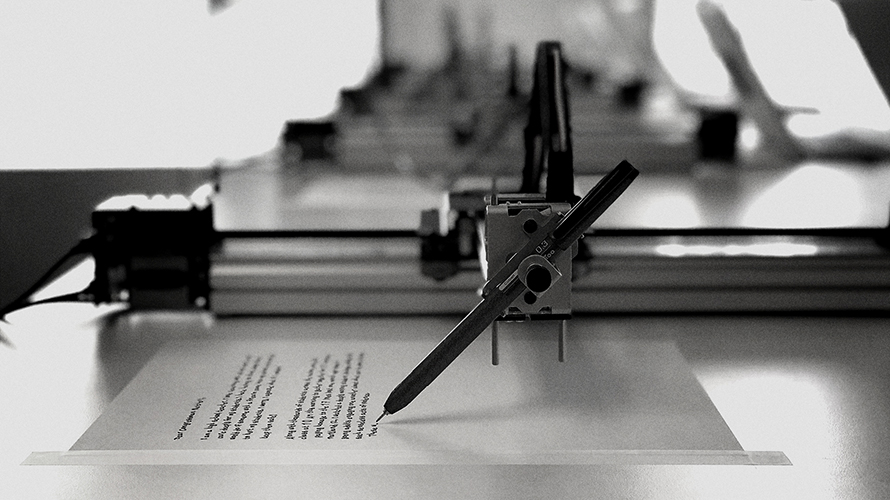