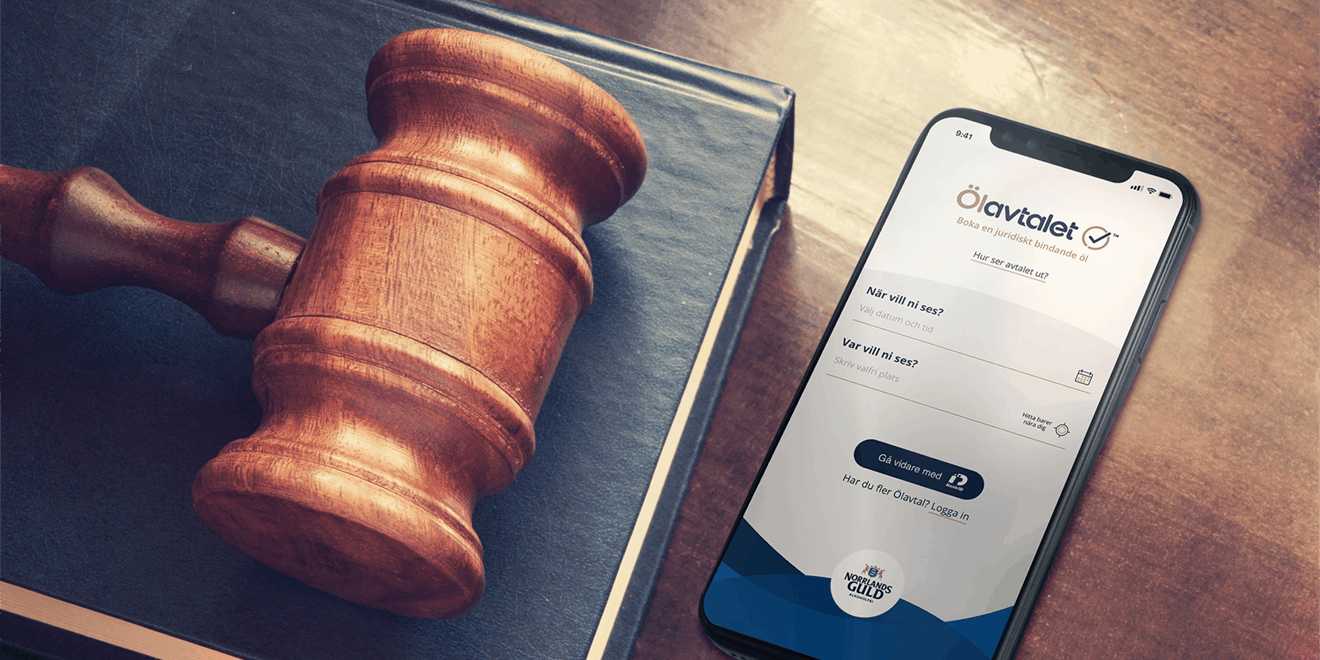 Cancel that beer date at your own peril. - Credit by Norrlands Guld

It’s frustrating when you make plans to grab a beer with friends, only for them to cancel last minute. Swedish beer brand Norrlands Guld has a solution, albeit a somewhat drastic one.

“Trying to plan a simple get together with a friend can be tricky. Just because you agree to grab a beer doesn’t necessarily mean it will happen,” Norrlands Guld’s Charlotte Liljewall said in a statement. “To put an end to this half-hearted behavior and get more Swedes to meet as agreed, we’ve created a digital tool that helps turn empty words into action with a contract that guarantees a beer will take place. We want the contract to transform ‘maybe we’ll grab a beer’ into a legally binding ‘yes.'” 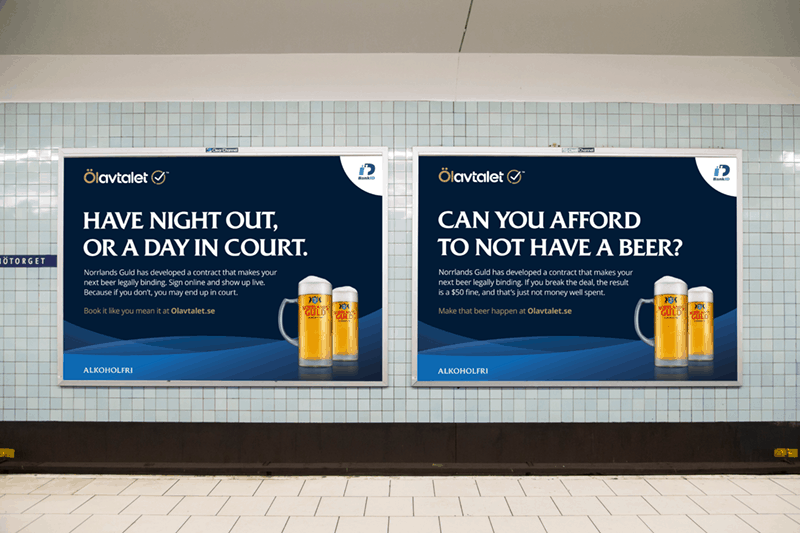 The brand worked with Stockholm-based Åkestam Holst (Adweek’s 2017 International Agency of the Year), Making Waves NoA and a team of lawyers to create a legally binding “Beer Contract.” Yes, you read that correctly. The campaign is centered around a contract holding friends accountable when they agree to meet up for drinks.

Two friends can create an agreement and sign it electronically, through Sweden’s electronic citizen identification solution, Mobile BankID. If the contract is broken, the offending party pays a fine of $50. And yes, failure to pay could (theoretically) lead to a court date. 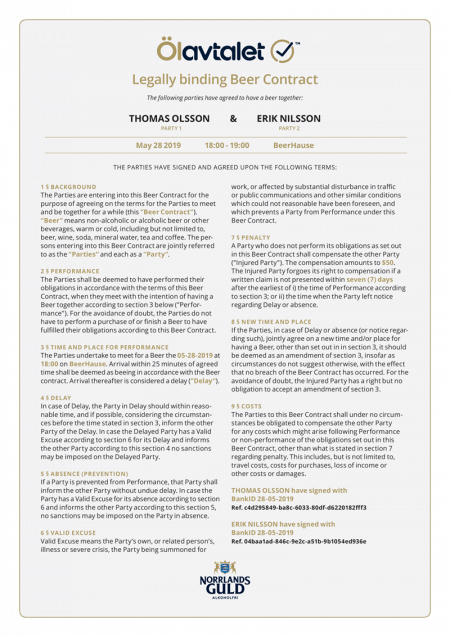 Although this is a branded effort, Norrlands Guld—or, indeed, beer in general—doesn’t need to be imbibed as part of the “Beer Contract.” The Beer Contract is currently available only in Sweden.

The campaign is the latest in a series of activations from the brand promoting real-life social interaction, including last year’s “The Social Beer” World Cup campaign imprinting live tweets onto beer foam, and the “Tag Along” campaign, which mocked Budweiser’s “Tagwords” campaign.