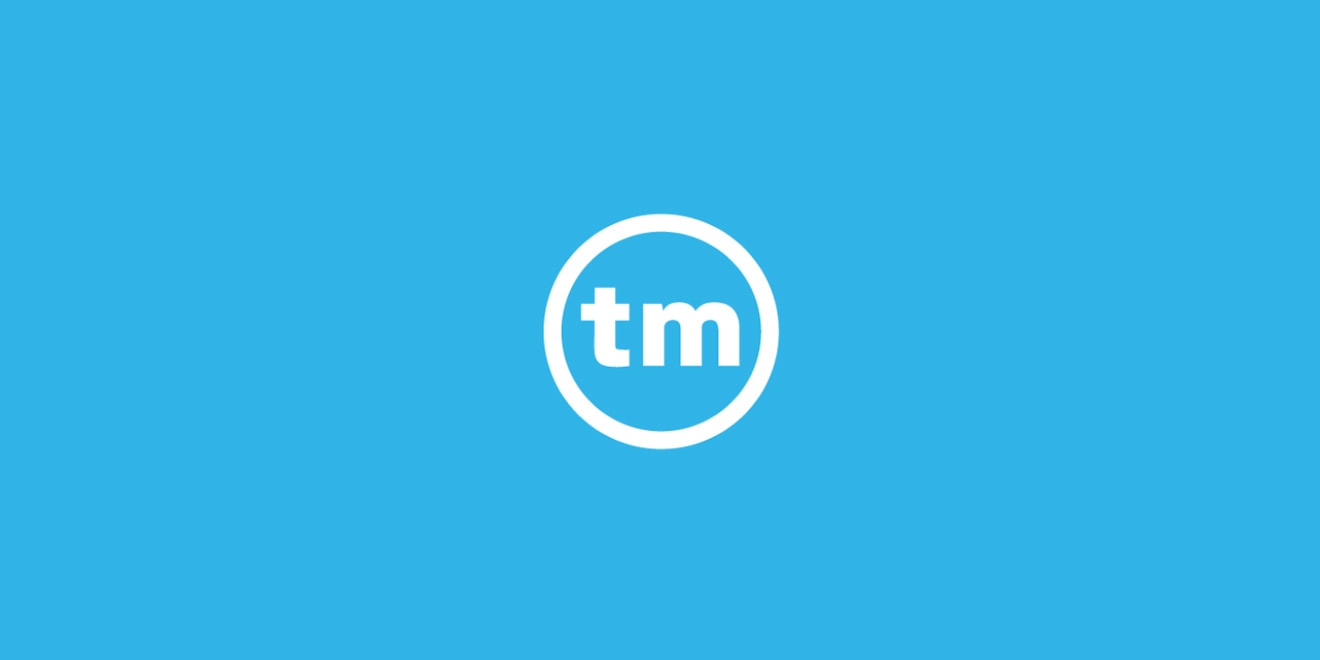 TM Advertising, a Dallas-based agency that bought itself back from IPG two years ago, is closing its doors after an 85-year run.

“It’s a financial decision. It’s a very competitive environment,” she said. “Three of our largest clients reduced their fees tremendously. While we won some new business, we didn’t win fast enough.”

Weigman did not share how many employees were impacted by the decision, or the names of the three clients.

“I’m really proud of the TM team and the talent. I would do it all again. You should always take risks and do what you love,” she said. “I’m excited for my new chapter.”

In 2015, TM Advertising lost American Airlines, an account it had worked on for 34 years. The airline gave its creative and media business to CPB following a review, which TM Advertising chose not to participate in.

The agency also is known for creating Nationwide’s “Life Comes At You Fast” campaign, and made a Super Bowl spot for the insurer in 2007 featuring Kevin Federline.