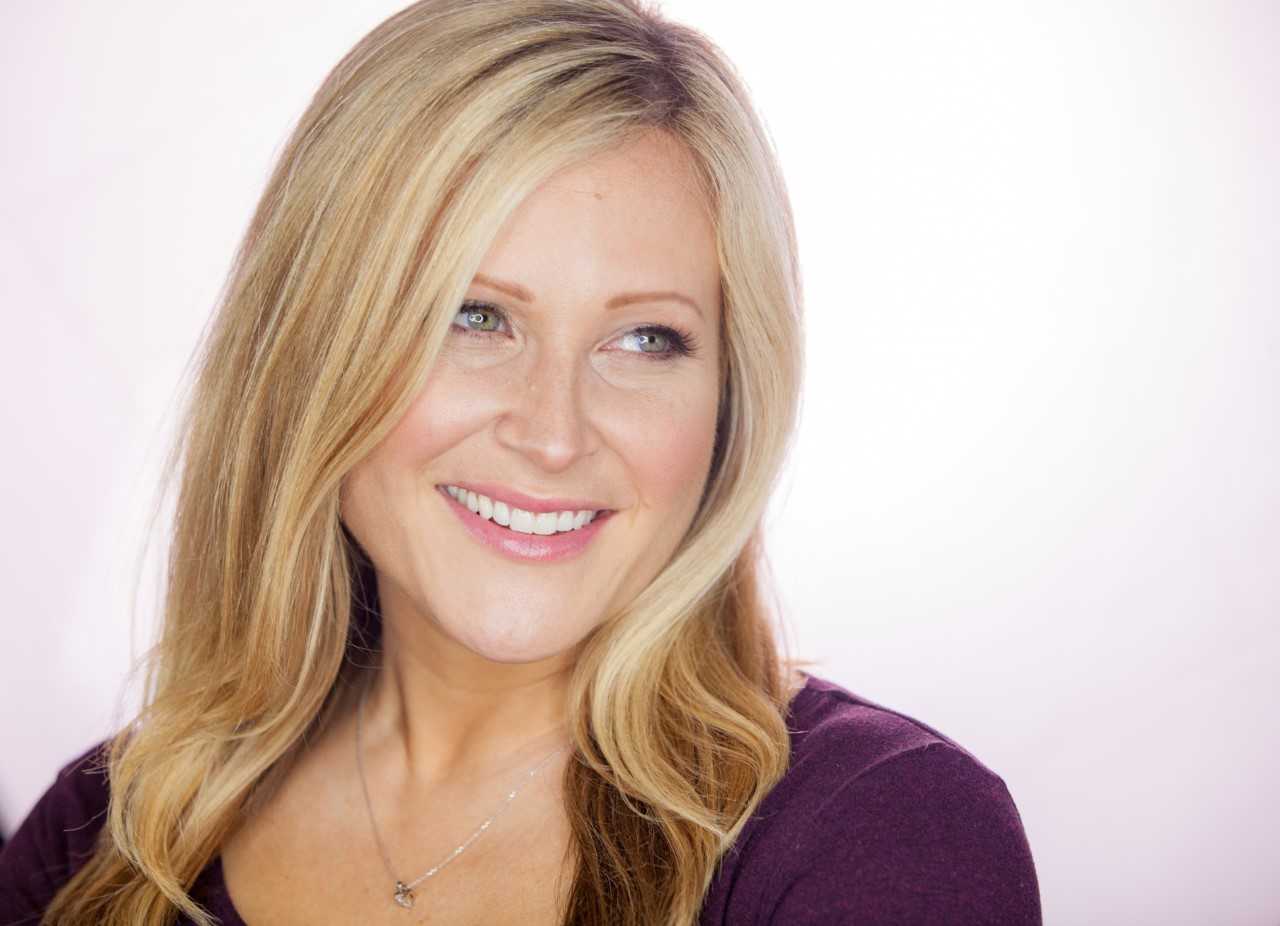 L.A.’s Trailer Park Group, which describes itself as “the largest and fastest-growing content marketing operation in North America,” has made several significant leadership changes as it moves into the next stage of its development.

“Zihla’s diverse experience and her understanding and foresight into the industry makes her the perfect leader to take us through the next phase,” said Eiserman of Salinas, who arrives at Trailer Park with an extensive agency background. She joined Doner Los Angeles in 2015 as evp, managing director after holding top roles at MDC Partners, Meredith Xcelerated Marketing and RAPP (where she was U.S. chief marketing officer), and her hiring follows an extensive executive search process.

Eiserman said that Trailer Park—which has functioned as a full-service agency for 25 years and currently employs more than 500 in L.A., New York, London and Burbank—experienced significant growth over the past year as more clients look to step into the content space and compete more directly with providers like Netflix, Hulu and Disney.

He also told Adweek that the search for a new CEO came about due to two factors: the expansion and the fact that he had been running both Trailer Park and the larger Engine Group North America since private equity firm Lake Capital acquired the latter in 2014 and combined the two.

“I’m super excited about the creative work that’s been happening in the entertainment space over the past few years,” said Salinas, who will oversee the Trailer Park Group’s business offering across its various divisions as Brubaker focuses on content creation. “It will be a very different experience than a traditional creative agency in that the organization is built to deliver on the needs and paces of the entertainment industry.”

Brubaker, who served as president of Trailer Park’s film division for the past decade, formerly held the creative director title at New Line Cinemas and Warner Bros. He has worked on campaigns promoting high-profile films like Dunkirk, Mad Max, The Dark Knight Rises and Ocean’s Eleven.

“When I joined Trailer Park nearly 10 years ago, I was blown away by our ability to capture hearts and minds through creative storytelling to audiences across the country and to drive people to view our clients’ entertainment experiences,” said Eiserman. “This was due, largely, to the creative force of Matt [Brubaker].” He also told Adweek that, within the past two years alone, Trailer Park has added approximately 30 new clients who had not previously been active in the world of branded content and entertainment.

“It seems that, on a weekly basis, a brand new tech platform or publisher is investing in original content and looking to build an audience,” he said. Trailer Park hopes to help both new and existing clients stay ahead of that curve.