U.S. Agency of the Year: Wieden + Kennedy’s Work Resonated Even in a Divided America

From 'Dilly Dilly' to Colin Kaepernick, the indie shop dominated the conversation 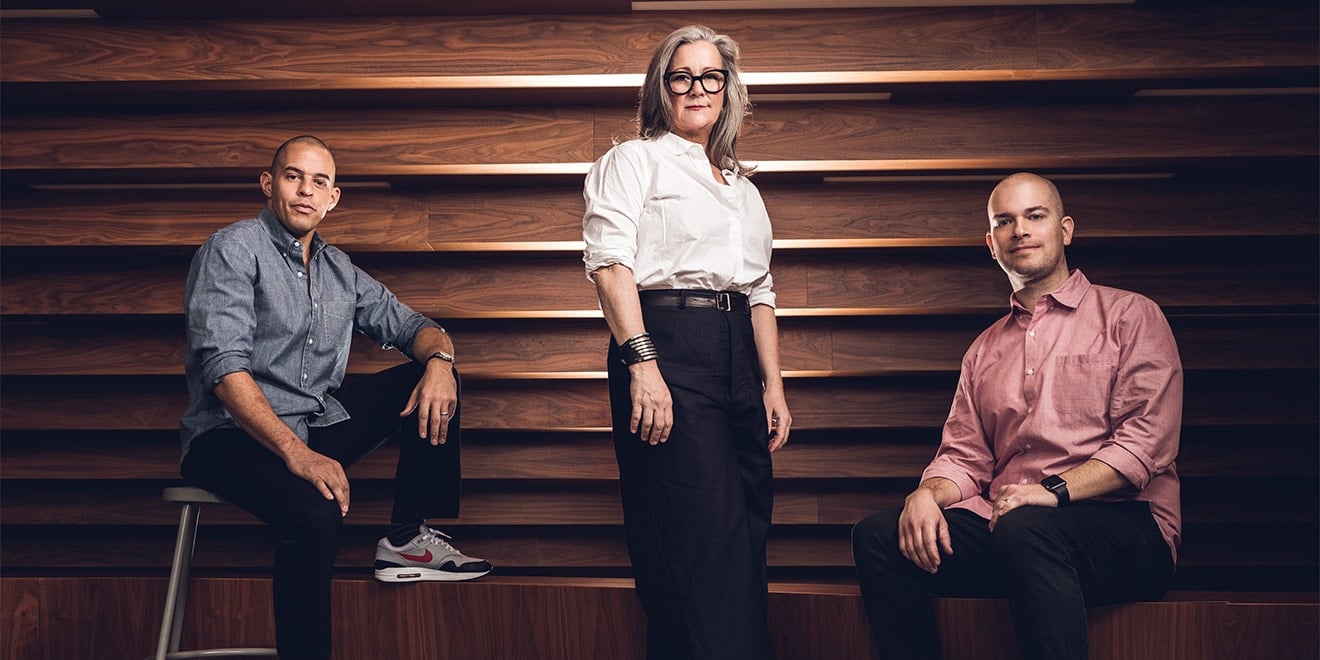 As 2018 draws to a close, Wieden + Kennedy co-president Colleen DeCourcy can finally exhale.

This past year saw the fiercely independent shop both courting controversy and reinvigorating core American brands like KFC and Delta—and somehow never losing its way. “We’re a company that’s at its best when we’re in the eye of the cultural storm,” DeCourcy says.

The agency’s wild ride effectively began on Super Bowl Sunday with a onetime throwaway line echoing through the stands as “Dilly Dilly” became “Philly Philly” and the Eagles’ upset of the New England Patriots turned into an unprecedented branding opportunity for Bud Light.

Seven months later, W+K marked the 30th anniversary of advertising’s most transcendent tagline, “Just Do It,” with a spot starring former 49ers-quarterback-turned-activist Colin Kaepernick. Threats of boycotts followed, as did a surge in sales for Nike.

To cap off the year, the agency reintroduced the world to America’s top automaker with a “Built Ford Proud” campaign powered by Bryan Cranston’s swagger.

A select few agencies touched the same creative peaks these past 12 months; some undoubtedly delivered more revenue to their parent companies. But none was more effective in placing its clients at the beating, sometimes-broken heart of American culture.

For this reason, Wieden + Kennedy was the clear choice as Adweek’s 2018 U.S. Agency of the Year.

“Increasingly, advertising is going into a values space,” says DeCourcy, the creative conductor who was promoted late in the year when the agency named new global leadership. As she and her colleagues often tell clients, “You’ve got to believe in something.”

This “something” can produce work as disparate as W+K’s spots for Nike and Bud Light. One was a call to persevere that became a political Rorschach test, while the other was a call to order one more bottle of the country’s most popular beer.

DeCourcy says there’s a common thread in the most visible products from her agency’s two U.S. offices over the past 12 months: “They were both release valves on the year for different people at different times.”

Noting that W+K New York first proposed this monument, Lieberman adds, “It will be there, I assume, well after I’m dead.”

Anheuser-Busch InBev signaled its satisfaction approximately one month after the big game by handing social media AOR duties on its largest brand to the agency without a review.

We don’t do advertising

The W+K-Nike marriage remains an object of envy in an industry filled with turbulent pairings.

“We’ve had a valuable, long-standing partnership with Wieden + Kennedy, and together we’ve created industry-defining campaigns that have pushed beyond traditional marketing to inspire consumers the world over,” says the client’s vp of global brand communications, Adam Roth. “Our relationship is rooted in a shared belief of the athlete—and the limitless bounds of human potential—and we are proud that our work has transcended sport to impact culture.”

For proof of this point, witness the breadth of creative released in 2018 for “Just Do It” (which agency leadership calls “JDI”), such as a glimpse into Serena Williams’ relationship with her father and a mesmerizing tribute to the world’s fastest marathoner.