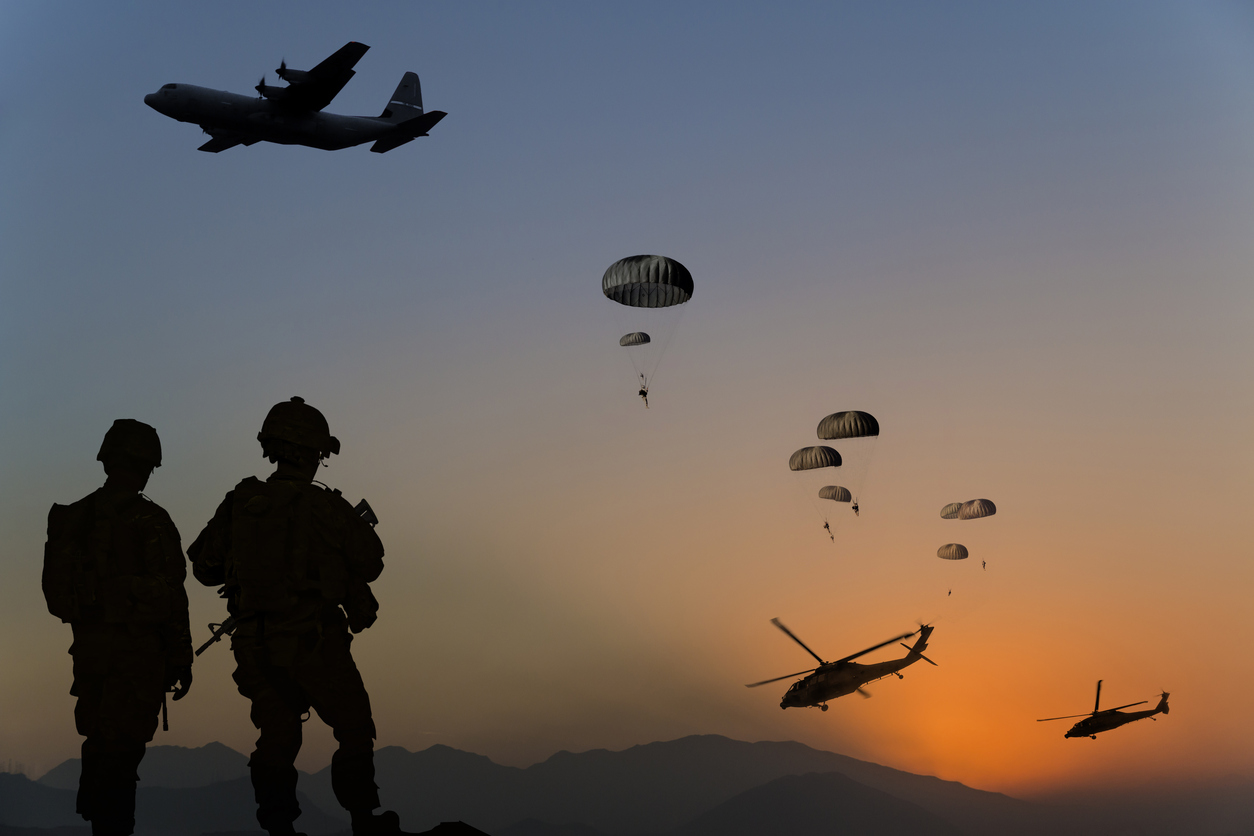 Omnicom and WPP are currently pitching against the IPG-owned incumbent for the business.
Getty Images
Share
By Patrick Coffee
|
January 3, 2018
Share

The results of an internal audit of the U.S. Army’s budget question the effectiveness of the hundreds of millions in taxpayer dollars the organization spends on marketing and advertising each year. Its conclusions call many of these programs “ineffective,” claiming that the majority do not justify the costs.

“An audit of our outreach efforts is not yet complete, and any comment on the findings would be premature,” said a spokesperson for the Army Marketing and Research Group, or AMRG, in response to a related query. The audit launched in 2016 during a still-ongoing competitive review for the Army’s marketing account, which could concern up to $4 billion in spending over a period lasting as long as 10 years, according to Department of Defense estimates.

A series of U.S. government documents acquired by Adweek also appear to indicate a conflict of interest involving the AMRG and McCann Worldgroup, which has been the Army’s agency of record since 2005. A McCann representative deferred to the client for comment.

This development follows an earlier Adweek report in which Department of Defense sources claimed that the review had been “compromised” due to allegations of an improper relationship between executives at AMRG and McCann. The Army leader in question, James Ortiz, was removed from his position, but remains employed by the U.S. government.

The aforementioned documents concern a portion of the Army’s events marketing work that includes providing IT and data-based services for such events as the All-American Bowl and an Army-sponsored Tough Mudder series, as well as conducting assessments of the work performed by the primary contractor, McCann.

Until recently, those responsibilities had been assigned to a group consisting of two federally contracted companies, MSB Analytics and Rivera Group, that worked alongside AMRG. Those two companies worked under an 8a contract, which is specifically designed to be awarded to businesses designated as being owned by socially or economically disadvantaged people.

Documents reviewed by Adweek confirm the contract was worth approximately $2 million per year.

In mid-2016, the Army Auditing Agency launched a formal review of the Army’s marketing and advertising budget. Four sources with direct knowledge of the matter claim the order came about as the result of an internal investigation that followed AMRG’s request for additional funding.

A spokesperson for the Army Auditing Agency declined to provide details regarding the review in response to an email query. “It is difficult to precisely predict how long a specific audit review will last and when the corresponding audit report(s) will be published,” he wrote, stating that they might be available by mid-2018. But Adweek acquired a summary of the audit’s findings, dated Oct. 5, 2017 and titled “The Army’s Marketing and Advertising Program, Return on Investment.” This document states that, in fiscal year 2016, the AMRG failed to reach all but one of its six established performance goals.

“In addition, our analysis showed that only 3 of the 23 (about 13 percent) marketing programs generated a positive impact during the year,” it reads.

The document goes on to claim that the AMRG spent more than $930.7 million from 2013 to 2016 “on marketing efforts that potentially didn’t provide best value to support Army recruiting,” noting that 20 different programs costing a collective $36.8 million in 2016 alone “didn’t demonstrate a positive return.” The summary continues, “For [fiscal years 2018-2023], AMRG would continue to use about $220 million for the same ineffective marketing programs.”

In its response, AMRG writes that the report’s conclusions “are not supported logically and may appear as lacking in objectivity,” arguing that AMRG’s leaders have long realized that the Army’s marketing strategy “was not effective and needed replacement” and that they have repeatedly attempted to develop a more ROI-focused approach since the organization came into existence in 2013.