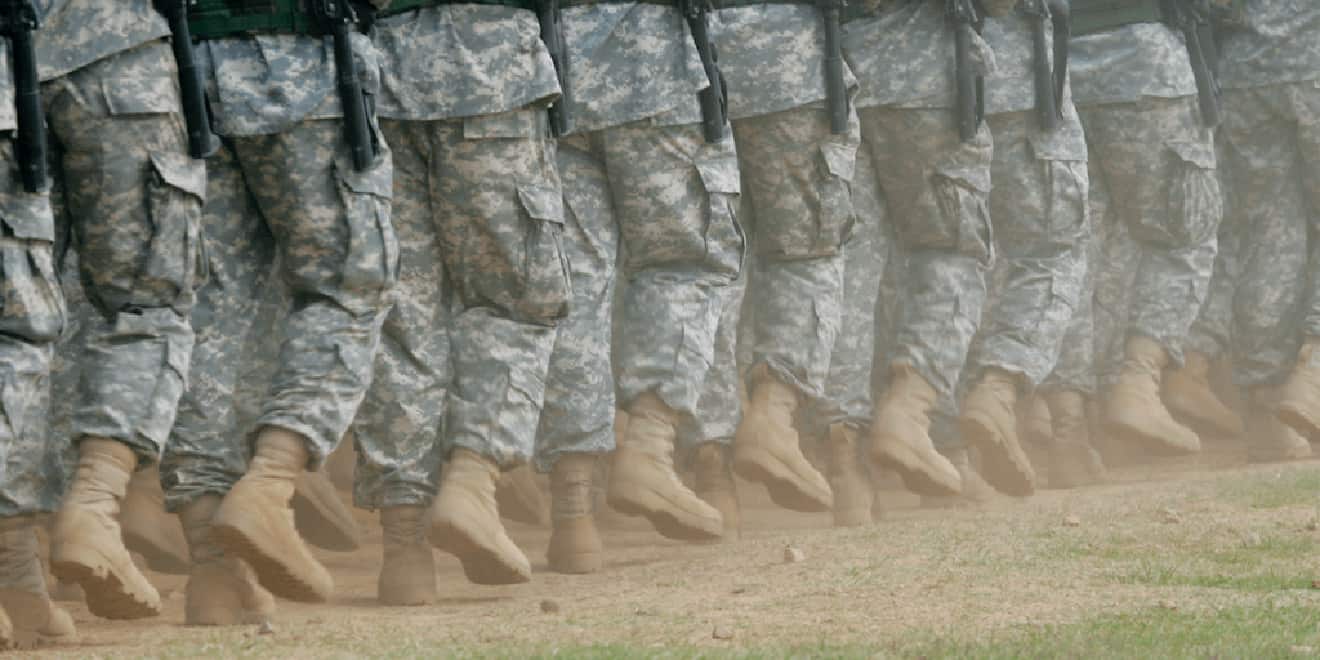 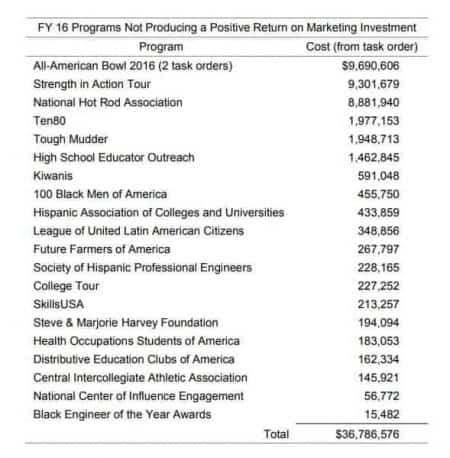 Other data sets, such as those concerning traffic to the Army’s main web site, goarmy.com, were not entered into the internal EMM (enterprise marketing management) system at all. And data in “after-action” project summaries didn’t always match the EEM system. “AMRG personnel couldn’t explain these discrepancies,” the document states.

Auditors blamed most of these issues on a lack of formal processes around data collection, entry and measurement.

“To its credit, AMRG has begun implementing the needed improvements, which will result in these funds [being] put to better use,” the audit reads. This statement contrasts with an earlier version of the report, in which AMRG personnel defended their work and stated that the audit’s conclusions were “not supported logically and may appear as lacking in objectivity.”

The AAA, they argued initially, simply didn’t understand marketing or the “criteria for performance assessment.”

The series of emails obtained by Adweek, not part of the audit, in which ARMG employees discussed their relationship with McCann, indicate that the client became more concerned with managing its spending after the audit began in full.

“I met with the new MWG [McCann Worldgroup] head and showed her specific examples of some pretty egregious overcharging on past projects,” wrote one executive in a November 2016 internal note discussing four digital efforts that cost a combined $4.9 million. “Budget will be under great scrutiny.”

Adweek also reviewed earlier email chains concerning two different projects: a 2016 digital landing page redesign and a “fitness app” called Army Life Experience that McCann pitched in 2013. The Army awarded the agency a contract worth more than $315,000 for the app.

Several members of the Army’s marketing team, however, were highly critical of both projects.

“Agency presented this to everyone … in all of their creative briefs etc., as exactly what the deliverables state—a ‘fitness app,'” read a 2014 email from an ARMG executive reviewing Army Life Experience. “What it has become, either due to lack of expertise, or lack of drive, is a web page. If that is what we are to receive, we will have severely overpaid.”

She estimated the total value of the work done by the agency at “$65,000, plus or minus 20 percent.” Army Life Experience does not appear to have gone live in any form since work on the project concluded in 2014. 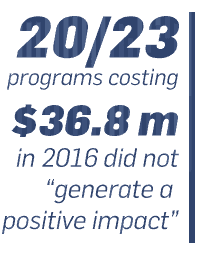 In another series of late 2016 emails about the web design work, agency and client representatives went back and forth on “a fair and reasonable price” as several different Army employees accused McCann of inflating its rates.

“Now the ad agency is trying to get us to pay more than we did in the past (and as we all know, the past prices were obscene),” read one such note.

Big changes at the Army

The AMRG audit came to light when Adweek reported in December that AMRG’s former director of marketing, James Ortiz, was reassigned during an investigation into an allegedly improper relationship with a McCann account leader.

Individuals within the Department of Defense sent photographs and video of Ortiz and the woman to top executives at WPP and Omnicom. They encouraged the competing agencies to file protests with the government and argued that these materials, in addition to notes from a high-level meeting between Army and McCann leaders during the re-compete process, served as evidence that the review had been “compromised” in favor of the incumbent.

Ortiz left the Army in April, and an AMRG spokesperson told Adweek the investigation is ongoing.

On Oct 5. 2017, the day after the executives were filmed together at a Virginia concert, McCann svp, group account director Steve McGinniss sent an email to the Army account team under the subject line “Client Entertainment.”

“I know most of you aren’t typically caught in a position to deal with this decision,” the email began before clarifying that the agency is not allowed to pay for clients’ meals and that all related events should end by 8 p.m. with “1-2 drinks maximum.”

“Perceptually, we need to ensure that we are not in a position to have our ethics called into question,” McGinniss wrote.

A McCann spokesperson at the time said the agency had no knowledge of the relationship and that the account executive resigned in October. (Emails from the Army team leader suggest she left to pursue other opportunities in late November.)

Later that same month, former Deputy Assistant Secretary of the Army for Marketing Mark Davis, who oversaw all of AMRG’s operations, was replaced by Army veteran Elizabeth Wilson.

“As is common in the Senior Executive Service in the U.S. Army, Mr. Davis transitioned to a new leadership role,” said LTC Jennifer R. Johnson, a spokesperson for the Assistant Secretary of the Army (Manpower and Reserve Affairs). She declined to elaborate on the reasons for the departure of Mr. Davis, who served as chief of staff for the Office of the Surgeon General for five months before launching a consultancy, according to his LinkedIn page and the U.S. Department of Health and Human Services website.

His replacement, Wilson, later briefed congressional staff members on issues raised by Adweek’s coverage of AMRG and the audit. According to an email from the office of Congresswoman Barbara Comstock (R-VA), this coverage led the House Representative to file an initial inquiry with the Department of Defense.

Other major changes have also recently affected AMRG leadership. The organization’s spokesperson confirmed that Jeff Sterling—who had for several years served as the primary contracting officer’s representative responsible for managing the Army’s relationship with McCann—no longer holds that position.

The representative also confirmed that the U.S. Office of Personnel Management’s Human Resources Solutions department is conducting an “organization design study” at Wilson’s direction that consists of a review of AMRG’s internal operations.

“This effort will result in a report that provides recommendations to improve our organizational structure and position management for optimal results,” the representative wrote.

The review winds down

McCann’s current contract with the U.S. government ends on Sept. 30, 2018, at which point responsibility for the account will presumably lie with the winner of the review. According to two individuals with direct knowledge of the matter, all three holding company networks completed their final pitches several weeks ago.

The AMRG declined to comment on the agency selection process.

One source told Adweek that a significant portion of the pitch concerned the Army’s continuing efforts to recruit individuals with advanced skills in areas like engineering and coding.

“White Hats Wanted,” a campaign created by McCann to help the Army attract talented hackers, won four awards for effectiveness at the May 2018 Effies, where the organization was also named Most Creatively Effective Agency Network.

In response to the audit, AMRG confirmed that it planned to publish a revised Army Marketing Plan for fiscal year 2019 by June 30, 2018. That document has not yet been made public.

In June, Sergeant Major of the Army Dan Dailey told reporters from Army Times: “I think we’ve got to change our marketing strategy as an Army, and we’re taking a look at that now.”