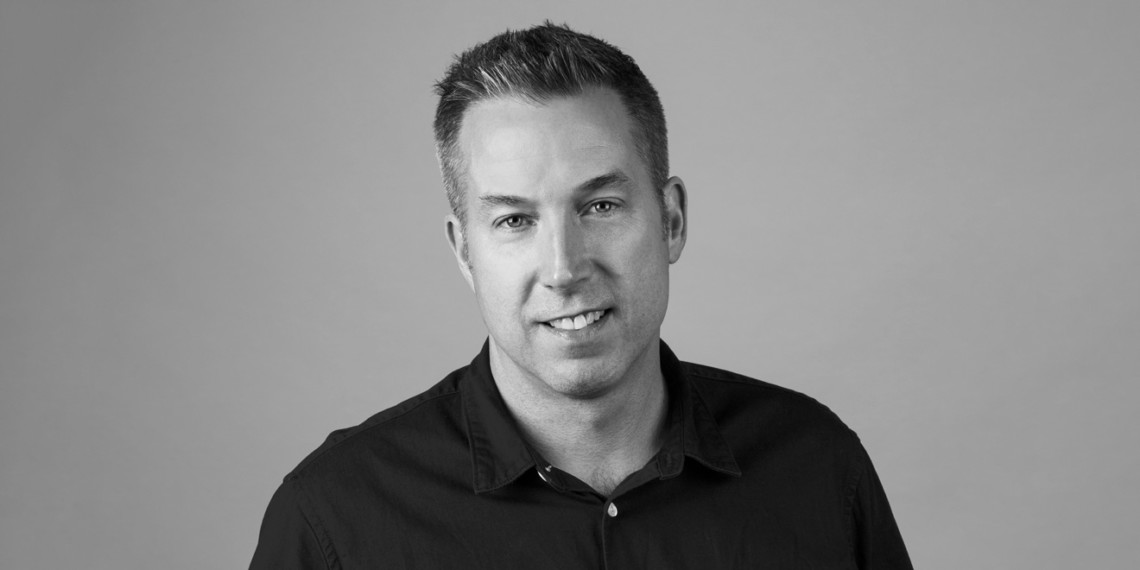 Rob Lenois is leaving Grey after nine years to take up the top creative job at VaynerMedia. - Credit by VaynerMedia

Rob Lenois is joining VaynerMedia to serve as its chief creative officer, a post that’s been empty since Steve Babcock left earlier this year to start his own consultancy.

Lenois previously served as deputy chief creative officer at Grey New York, a position he’d held since 2017. Prior to that, he served as executive creative director at the WPP agency.

In his new role, he will oversee global creative output at the 10-year-old shop, which has offices in New York, Los Angeles, London and Singapore. He will report to Gary Vaynerchuk, co-founder and CEO of the agency.

“At VaynerMedia, we have a very different approach to our creative product,” Vaynerchuk said in a statement. “With a required mix of humility, creativity and leadership, I am confident in Rob’s future impact.”

In a press release, Lenois cited VaynerMedia’s “energy and tenacity” among his reasons for joining.

“Everywhere I turned, people were making and doing: filming, editing, animating and podcasting,” he said. “In an industry where some of the best ideas don’t make it past a PDF, I was hooked by the culture of ‘make and share.’”

Prior to joining Grey New York, Lenois held creative positions at agencies including BBDO and Saatchi & Saatchi. Under his leadership at Grey New York, the agency produced Volvo’s “Greatest Interception Ever” Super Bowl stunt, which encouraged viewers to tweet #VolvoContest during other automaker’s game days ads for a chance to win a car. He also created Febreze’s “Breathe Happy” campaign, an effort that involved blindfolding people and asking them to smell putrid objects that had been sprayed with Febreze.