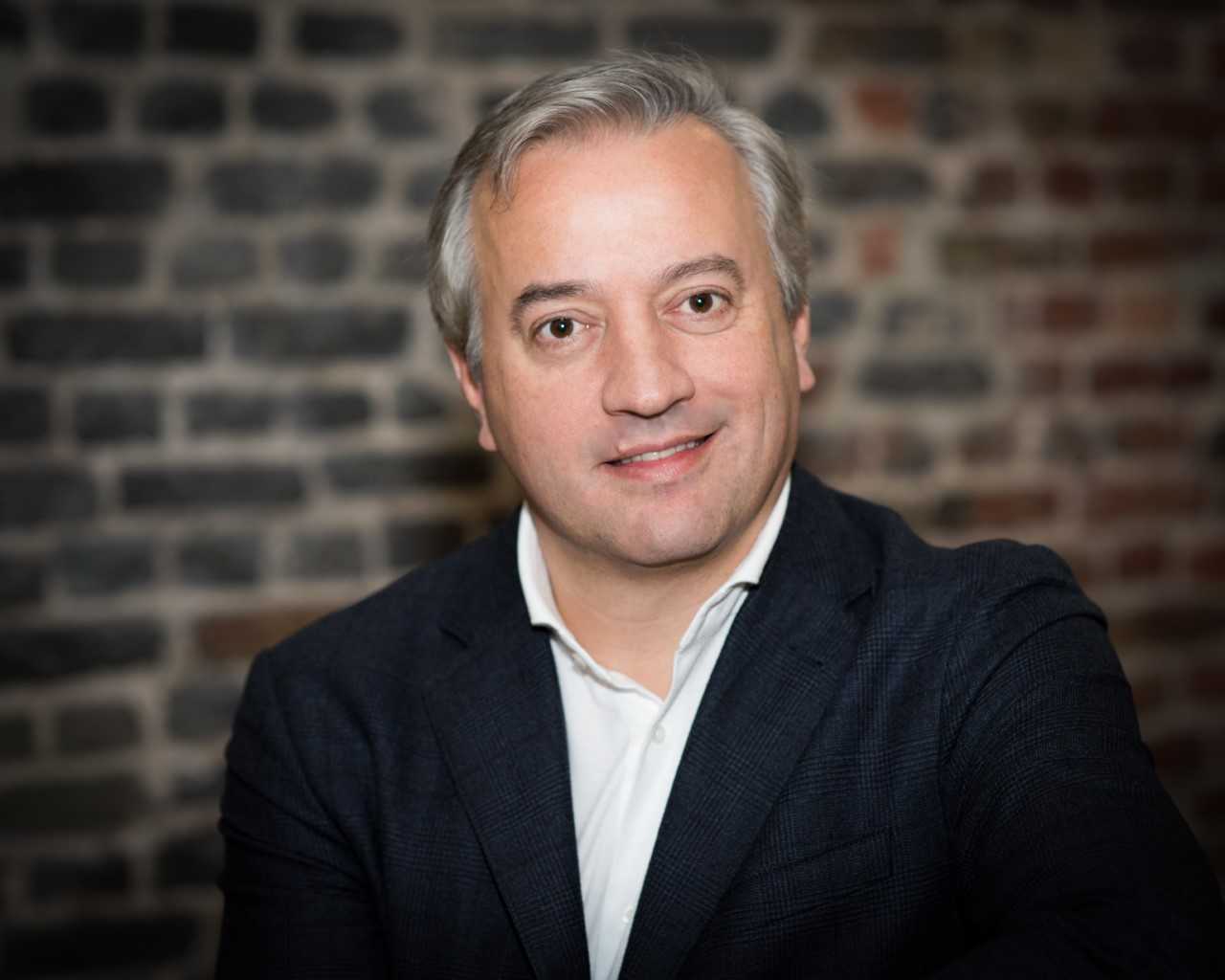 He spent nearly 20 years with Havas and Vivendi, both owned by the Bolloré family. - Credit by Vice

Variety first reported last week that Delport was in talks to join the company as “chief of international,” and an internal memo from Havas CEO and chairman Yannick Bolloré later confirmed that he would be leaving the company after 17 years working with the Bolloré family.

In the new role, he will oversee the company’s growth efforts with a particular focus on international markets while working on developing new revenue streams from marketing agency Virtue, which was created in January via the merger of the creative shop with the same name and the digital network Carrot.

“Dom Delport is a true legend in the industry,” said Smith in a statement. “He’s a brand whisperer that understands the crucial intersection of content and platform. The fact that he is coming to VICE to round out our Dream Team (and I’m talking the Jordan, Magic, Bird era dream team), shows our commitment to making VICE the media company of the future.”

“Few media brands in the world have that strong DNA and global appeal. The role fits like a glove, as it unites all of my passions—journalism, content creation, digital and international business development,” said the incoming executive. “That’s why I cannot wait to get started with Shane, Nancy and the leadership team. The young generation is demanding, and we will deliver for them. This means rolling out our offerings and digital platforms beyond our first 40 territories and continuing to produce our legendary video content and news, but also inventing new ways to connect and engage these audiences. Let’s make it happen now.”

Delport worked in journalism before launching a production company that was acquired by the Bolloré Group in 2001. He later held dual roles at Havas Group, where he was global managing director, and Vivendi, the media company founded by Bolloré’s father that bought a 60 percent controlling stake in Havas last year.

The press release announcing his hire states that Vice experienced “a record year in 2017, including record ratings and traffic across its digital, mobile and linear platforms among the 18-34 year-old audience,” though a February report in The Wall Street Journal claimed it had missed yearly revenue goals due, in part, to low viewership for its Viceland cable TV channel.

Two executives, Vice president Andrew Creighton and Carrot founder and CEO Mike Germano, were suspended pending the results of an internal investigation. The company announced in January that Germano would not be returning, and a spokesperson told Adweek today that the investigation is ongoing.