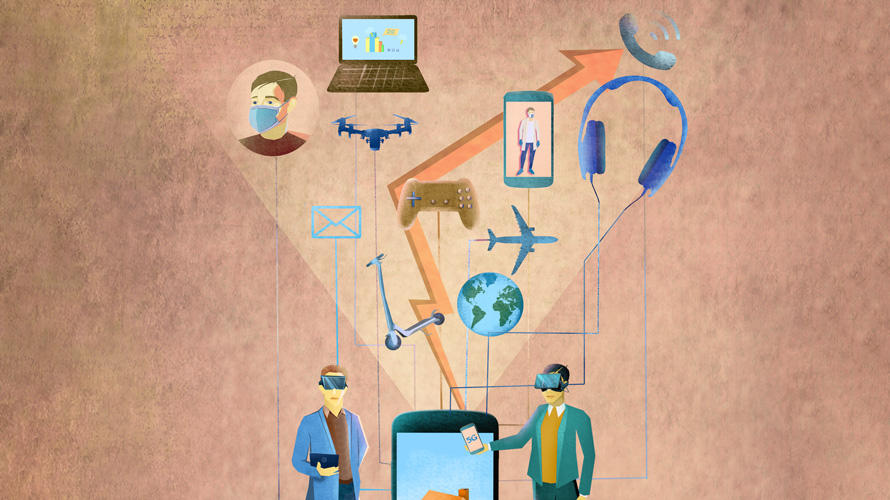 Pinterest's latest study shows that consumers are falling back into future-looking habits. - Credit by Getty Images

Copywriters Emma Leamore and Pierce Thomson, along with art director Katyana O’Neill, have created “The Interview Before the Interview” to be a tool that puts creatives in front of top creative leaders, albeit virtually, and offers a glimpse into what it would feel like to be grilled by them in the hot seat. The tool features questions from 37 creative directors, executive creative directors and chief creative officers from agencies including Droga5, Dentsu, VCCP, Ogilvy and more.

Read more: Learn how the trio developed the idea and brought it to life.

Ogilvy CEO John Seifert Says He Will Retire in 2021

John Seifert announced in an internal memo that he will be retiring as Ogilvy’s chief executive in 2021. Seifert has spent 41 years with the WPP agency, the last five as global CEO. Seifert said that he will continue to act in the role while the agency searches for a successor.

Read the full memo: “In a moment like this, I am more committed than ever to our people, our clients, and the Ogilvy brand,” Seifert said.

While much of Omnicom CEO John Wren’s first-quarter earnings call yesterday was spent on the impacts of Covid-19, he raised some eyebrows when he criticized the untimeliness of Wendy Clark’s departure from her role as CEO of Omnicom-owned DDB Worldwide, which she left to take on the top role at rival holding company Dentsu Aegis Network.

What he’ll do at InfoSum: Lesser will advise InfoSum on potential new partnerships, including investments and potential new hires, as the start-up seeks to expand internationally.

In a Voice piece, Pinterest CMO Andréa Mallard shared some interesting data. Instead of queries for immediate needs such as entertaining bored kids or recipes using pantry staples, which spiked when the Covid-19 lockdown began, Mallard says “people are getting back to future optimism” and searching for topics around planning travel, events and more. That means that brands whose messaging is in the here and now are behind the curve—and they need to start looking ahead too.

Read more: Mallard’s advice? “We all have a role in envisioning what’s next—including brands. Be part of the tomorrow they looked forward to today.”

Ad of the Day: In These ‘Sucky’ Times, Coors Light Is Now Offering Free Beers

Coors Light is acknowledging that these are, in fact, “sucky” times that call for a beer—free beer, in fact. The #CouldUseaBeer promotion, which was inspired by 93-year-old Pennsylvanian Olive Veronesi, encourages fans to nominate someone who deserves a free 6-pack.