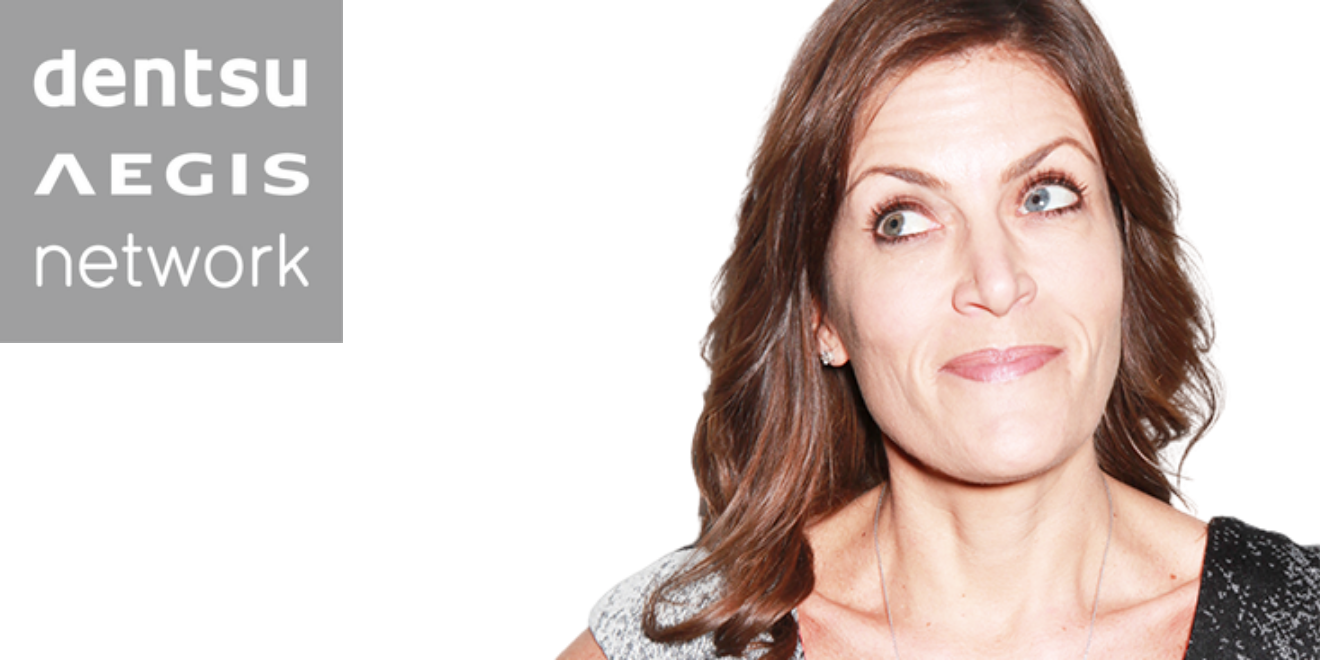 Wendy Clark will step into the role of global CEO at Dentsu Aegis Network in September. - Credit by Dentsu Aegis

News broke today that Wendy Clark has resigned from her role as DDB’s global CEO to take on the role of global CEO for Dentsu Aegis Network, effective in September.

Arriving amid the impact of a global pandemic will certainly present its share of challenges, but even before the worldwide spread of coronavirus, Clark was coming in during a turbulent time for Dentsu Aegis Network.

Clark’s hire caps a dizzying series of senior leadership moves over the course of the past four months.

“We’re making some pivots,” Epstein told Adweek in an interview following his promotion. “If you look at what’s going on in the marketplace, there’s a demand for greater connection between brand and performance across our brands.”

Last December, Dentsu Aegis Network named Jacki Kelley as CEO for the Americas, following Nick Brien’s decision to step down from the role at the end of 2019. Kelley had joined Dentsu as U.S. chief client officer earlier in the year after stints in executive leadership roles for IPG Mediabrands and Bloomberg.

“We’re moving quickly to make sure we’re about services and solutions. DAN is a young organization,” Brien told Adweek in an interview last year, noting that Dentsu Inc. completed its acquisition of Aegis Group in 2013. “We want to be in the business of both expert marketing services and integrated brand solutions,” he said, hinting at a “new Dentsu model” driving “the power to drive transformation through marketing integration.”

Dentsu Aegis Network’s acquisitions have slowed to a degree over the past couple of years following a flurry of such moves both before and after the Aegis Group merger. While primarily known for its media agencies, Dentsu USA acquired creative agency mcgarrybowen in 2008.

“This is more of an integrated agency network, so they have all assets: data, technology, media, creative. Everything is here together,” Clark told Adweek. “What attracted me to this is the assets and the acquisitions they’ve made — 177 acquisitions in the last five years, more than any other holding company.”

In recent years, Dentsu Aegis Network has invested heavily in its data capabilities, particularly with its $1 billion acquisition of a majority share in Merkle, a Maryland-based performance marketing agency, in 2016. Last year, Merkle expanded its analytics capabilities when it acquired a majority stake in India-based Ugam.

John Lee, president of Dentsu Aegis Network data platform M1, argued that Merkle’s ownership of both an abundance of first-party capabilities and supporting third-party data assets set it apart from the data capabilities offered by competitors. Epstein has called M1 a “competitive advantage” for the network, while acknowledging the need to “figure out what the next iteration is going to be” given the impact of evolving privacy legislation.

Clark is joining at a pivotal moment for the business, which is on the cusp of some real change as it looks to drive growth.

Sales across Dentsu Aegis Network were down 1.9% in 2019, according to the company’s full-year financial results. This dip was driven by what is characterized as an “underperformance” in five key markets including the U.K., France, Australia, Brazil and China. These markets, alongside Germany and Singapore, are being restructured with headcount set to be cut by up to 11% in some markets.

Dentsu Aegis Network is also refocusing its international business around three main pillars—Creative, CRM and Media—in a bid to make its services “easier to navigate” for clients and more “globally consistent.”

“What DAN’s got to do is get back to growth,” Clark said. “And the path to growth is understanding the client’s challenges.”

She plans to take a hands-on approach to her role.

“I don’t like to operate from a desk,” she explained. “That’s just not my style. I like to roll up my sleeves and get dirt under my nails.”

While it has struggled globally, the network has seen growth in certain areas, particularly in the Americas and its media agencies.

Dentsu Aegis Network led the main six global media networks for new business performance in 2019, according to COMvergence, largely on the strength of P&G consolidating the majority of its account with the network near the beginning of the year.

@ErikDOster erik.oster@adweek.com Erik Oster is an agencies reporter for Adweek.
@saramayspary sara.spary@adweek.com Sara Spary is a freelance journalist based in London. She's been a reporter for eight years, covering advertising and consumer brands.