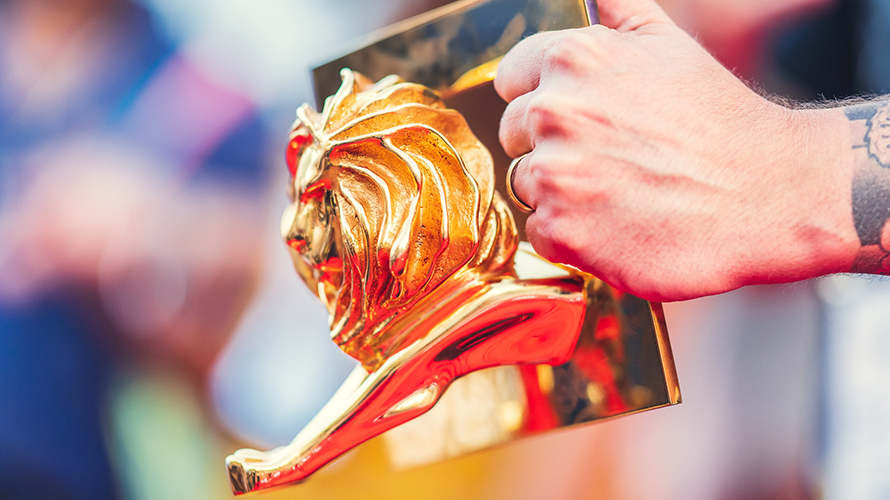 Cannes Lions may be best known for its awards, but attendees say networking will be what's most missed. Cannes Lions

At his first Cannes Lions in 2003, Pancho Cassis was a 22-year-old creative from Chile just setting foot onto the global stage. “It was amazing,” he said. “It changes a lot about how you see the world, how you see advertising.”

At his last Cannes Lions, in 2019, he signed the paperwork to become the worldwide CCO of agency network David—and was promptly handed the brief for his first Super Bowl ad for Budweiser.

Despite its reputation as a place of parties, flowing rosé, yacht outings and occasional Gutter Bar debauchery, the Cannes Lions International Festival of Creativity has played a central role in the professional lives of many agency and brand marketing professionals. The deals that come out of the festival can be life-changing at the individual level and mark vital turning points for businesses.

"The world has changed dramatically over the past few weeks, and it’s not the time to be celebrating anything. We can do it next year.”
Pancho Cassis, CCO, David

But this year, there will be no Cannes Lions. The festival’s organizers today announced that, despite an initial plan to delay to October, the event will instead be canceled outright for 2020.

A source directly involved with the festival told Adweek today the cancellation was “the only decision to make under the circumstances, but a tough one.” The source said the Lions organization might still find a way to celebrate creativity in some form this October, but that will depend on “the industry’s mindset” as the unpredictable COVID-19 pandemic plays out.

The decision to cancel has been met with relatively little criticism, given that many in the industry feel their time—and economically challenged resources—would be better spent shoring up their clients and their own businesses.

The cancellation does, however, highlight what a key annual role the Lions festival has played at both the individual and corporate level as it has evolved from a small gathering in 1954 (in Venice, not Cannes) to a massive global festival that represents the marketing industry’s high water mark for accolades, socializing and deal-brokering.

“Cannes is the biggest party we have in the year, the biggest event, the week where we learn more and do a lot of business,” Cassis said while working in quarantine from his home in Spain. “But I think canceling is the right thing to do. The world has changed dramatically over the past few weeks, and it’s not the time to be celebrating anything. We can do it next year.”

Talk to most veteran Cannes Lions attendees, and they’ll typically wax nostalgic about how the festival used to be smaller and more focused on creatives. And they’re certainly right that the fleet of ad tech yachts, rise of tech-branded beaches and emergence of consultancy cabanas changed the vibe of the festival.

“Cannes will come back. … We need these connections, and we need to talk about creativity."
Keka Morelle, CCO, Wunderman Thompson Brazil

But some believe the festival’s growth to include more participants from new industries—and especially from more parts of the world—has made it a more rewarding and well rounded experience.

“In 2006, my first Cannes Lions, it was more about ego, who won what and how many Lions,” said Keka Morelle, chief creative officer of Wunderman Thompson Brazil. “These days, I think Cannes Lions is more about learning, experiences and talking about the future of the industry—how we could be better for the world.”

A member of the Outdoor Lions jury in both 2006 and 2019, Morelle has attended the festival in all the years between, and she described Cannes as a vital event for building connections across borders and having conversations with a range of voices that she and her Brazilian peers wouldn’t have access to at home.

However, Morelle agrees that canceling Cannes was the right move given that marketers need to focus elsewhere.

“Cannes will come back,” she said. “We need these connections, and we need to talk about creativity. But I think the thing we need to do now is pay attention to what we must do to solve problems and get out very quickly from this huge crisis.”

Networking at Cannes can mean breaking out of your bubble

“Cannes has a magic happening through out the week that goes beyond the awards and parties. It’s about the friendships built in this industry throughout the years,” said Ricardo Casal, Miami-based executive creative director and partner at agency Gut. 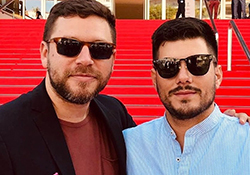