Will Mark Penn's leadership and plan turn the holding company around? 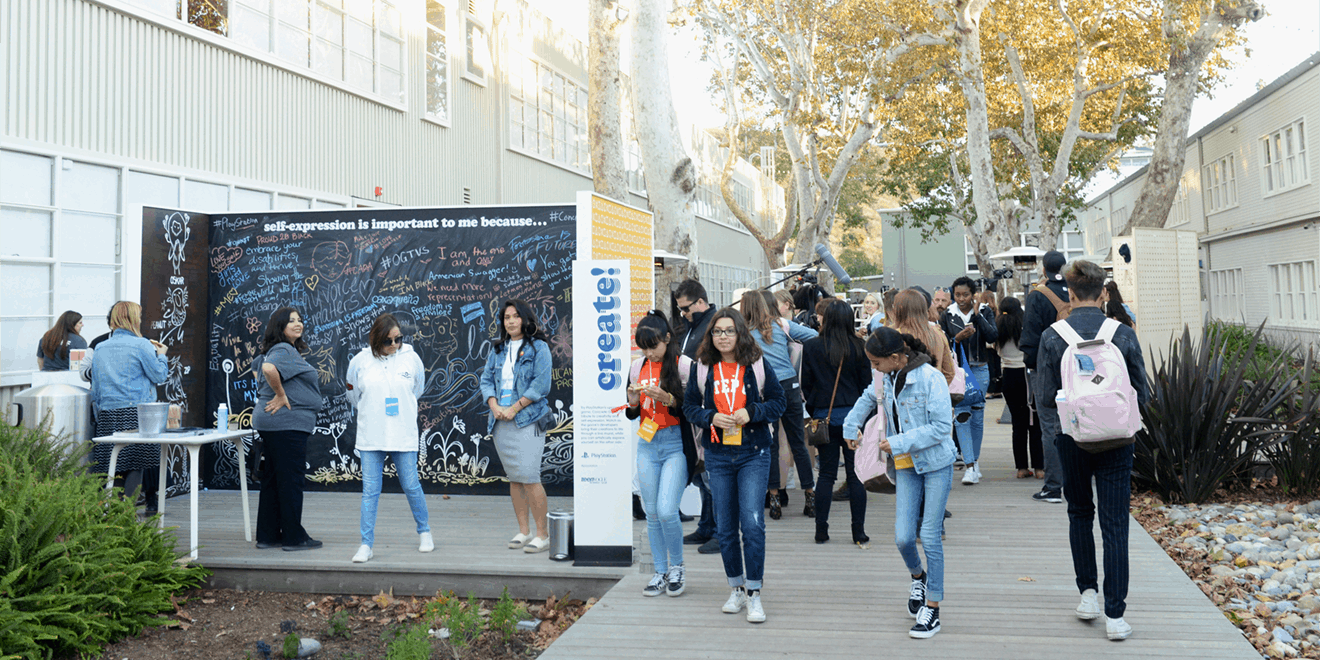 For MDC Partners, change seemed inevitable, even before former CEO Scott Kauffman announced he would be stepping down from that role last September.

Recently, the chatter around some kind of deal began to intensify amidst continued financial struggles, and the expected denouement arrived Thursday when Stagwell Group, the holding company founded by former Microsoft executive Mark Penn in 2015, agreed to a $100 million investment in MDC Partners.

Referring to the deal, Penn said that he thought both Stagwell and MDC Partners “found a win-win formula. There were a lot of formulas that would have put the company at more, rather than less, peril. I bring $100 million to improve the balance sheet, leadership that I hope can give confidence to the partners and the agencies, and I’ve developed a plan that I’m going to be able to take to them.”

Details about what that plan entails remain unclear, and not everyone agrees that Penn’s optimistic view of the deal is accurate.

Michael Farmer, the author of Madison Avenue Manslaughter and chairman and CEO of consulting firm Farmer & Co., questioned the logic behind the deal.

“Stagwell is making a $100 million investment in a portfolio of clients who underpay, don’t respect their agencies, who support too few people who are junior,” Farmer said. “I don’t understand why that’s a good business decision unless [Stagwell has] a very good turnaround plan, which they might.”

Farmer noted that $100 million is a drop in the bucket for MDC, which he estimated will need an investment of likely “$500 million for the hole they’re in.”

He added that MDC will have to invest in hiring senior leaders who require higher salaries to start reversing their woes, which is likely the exact opposite of what the company will do. They also need to have tough conversations with clients to demand better pay for agencies.

Forrester Research analyst Jay Pattisall, meanwhile, called the deal a “positive development for both entities,” which he described as having “complementary offerings.”

“They provide one another access to some expertise and capabilities pretty instantly,” he explained, with the Stagwell Group providing “very research, digital marketing and technology-centric” capabilities that complement MDC Partners’ creative and media offerings.

"Just because that’s what WPP is doing doesn’t mean it’s what MDC should be doing."
—Ben Wiener, CEO, Wongdoody

The outlook within MDC Partners, which includes agencies like 72andSunny, Anomaly, Crispin Porter + Bogusky, Doner and Assembly, appears to be positive as well, at least among the sources Adweek spoke with for this story.

“We believe this will be a great fit,” Colle McVoy CEO Christine Fruechte said in a statement. “We admire Mark’s background, his entrepreneurial and digital-first mindset as well as his appreciation for MDC’s exceptional creative talent. We look forward to his partnership.”

Another source within an MDC Partners agency who spoke to Adweek anonymously called the move “very good for MDC,” adding that there was a “leadership vacuum” at the holding company, “and therefore anybody being placed in charge, being in control, is a good thing.”

“To me, they’ve needed leadership for some time,” the source added.

That leads to the question of whether Mark Penn is the right fit to lead MDC Partners.