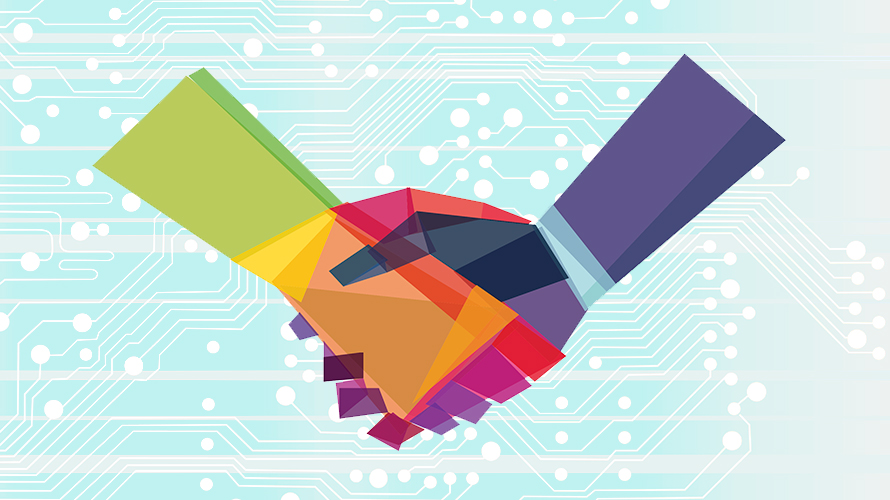 Programmatic advertising’s woes have been much publicized, ranging from brand safety problems to concerns over misleading ad reach measurement.

While initially attractive for its automation, the problems soon became apparent as the format allows less control for advertisers over where ads are placed.

While some anticipate a move away from programmatic toward planned media buys as a result of those issues, others are convinced programmatic can move past its growing pains as media companies do more to educate and inform buyers over risks. Recent revelations about ad fraud may have proven surprising, but more accurate audience measurement will ultimately give ad buyers a more grounded understanding of what to expect from the format and it will take such transparency to fully win back advertisers’ trust.

Warner offered a different take on the state of programmatic advertising, claiming that she’s actually seen an improvement following worries about a “potential exodus out of programmatic because of issues with ad fraud” earlier in the year.

Financial Times global head of programmatic Jess Barrett pointed out that publishers are “probably the only party that doesn’t benefit” from ad fraud, while admitting that there’s “bad behavior from all sides, including publishers,” who are typically reluctant to admit who they work with.

According to recent estimates, “More than half of paid programming impressions are probably fraudulent.”

TrustX president and CEO David Kohl offered that his organization aims for 100 percent “financial and transactional transparency” and noted that exposing ad fraud and misleading metrics can only help in the long run.

“The more dramatically we can pull off the Band-Aid, the more effective it will be,” he said.

As the conversation turned to the consumer, he added that, as of 2016, some 615 million consumers were blocking ads.

“We’re trying to really connect the dots of the right creative for the right environment,” Werner said, while “educating clients on the ideal creative formats for different channels and mediums” to put “better advertising in the right place.”

“We might be able to bring them back if we start remembering it’s all about the consumer,” Kohl said. “We’ve got to stop being in the business of monetizing the consumer.”

He envisioned a future in which viewers are shown fewer ads that are more respective to their interests in an attempt “to win back trust in a fair, equitable value exchange.”

Perhaps then, he suggested, a few of those 615 million might return.