Media Agency of the Year

Why 2018 Was Such a Banner Year for Essence, Adweek’s Breakthrough Media Agency of the Year

A key investment from WPP fueled an incredible run 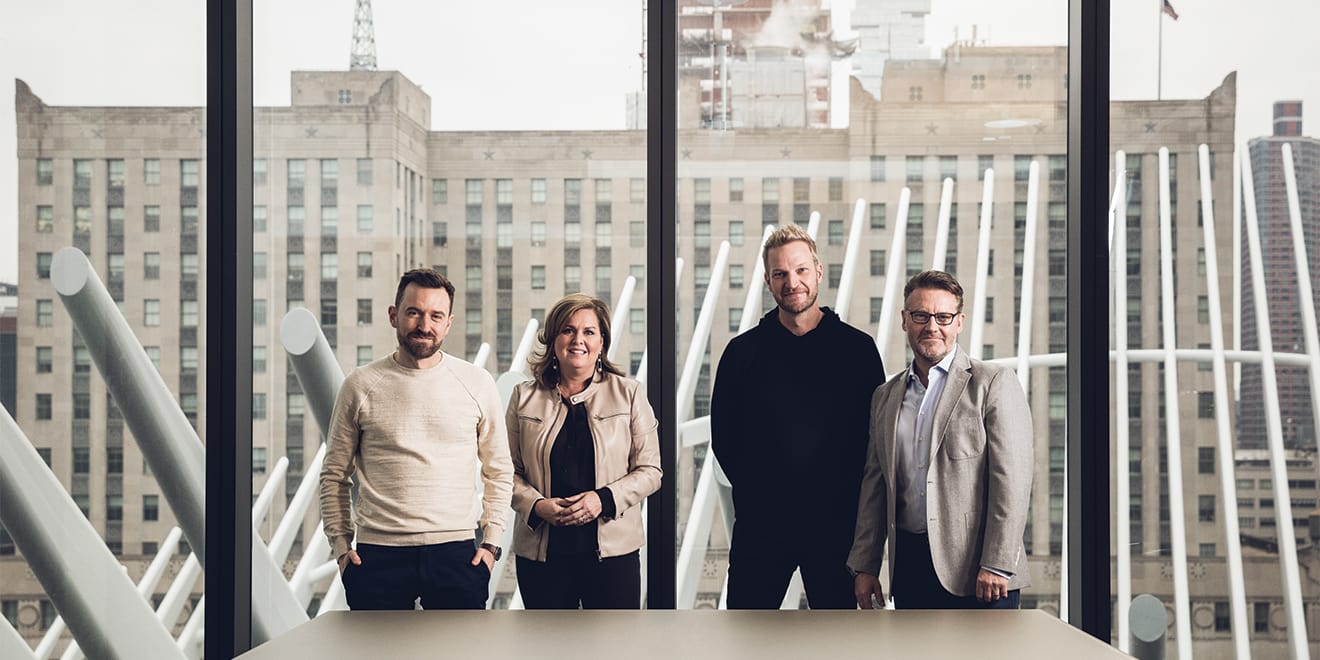 It takes a special kind of agency, one year after its founding, to win business for a mega tech company like Google and retain that partnership for 13 years.

It takes that same kind of agency to then branch out from its largest and longest-standing client—while still maintaining a strong alliance as its current global digital agency of record—double in size and win 23 additional clients, including BP, British Telecom, men’s skin-care brand Bulldog, Coty, Eurosport, Flipkart, Peloton and T-Mobile, in just one year.

And that’s exactly what Essence, a data- and measurement-driven agency that is part of WPP’s GroupM, did in 2018, making it Adweek’s Breakthrough Media Agency of the Year. 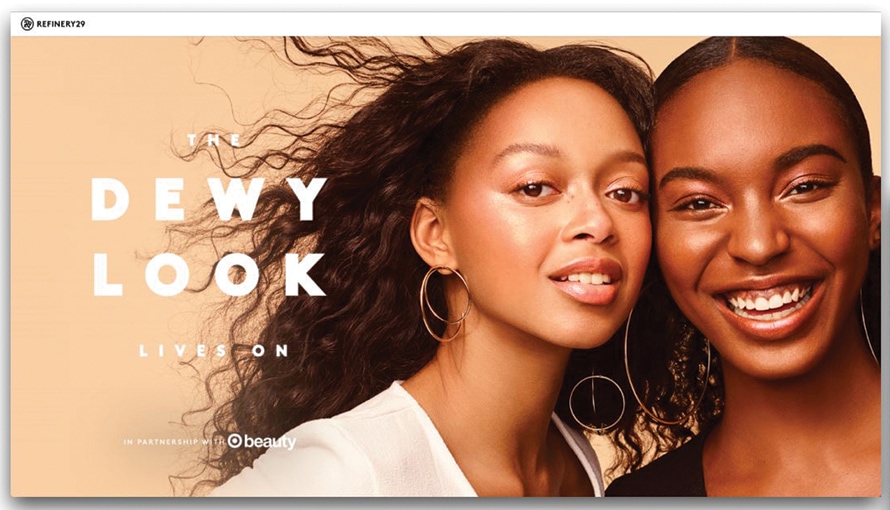 A yearlong campaign for Target with Refinery29—in addition to influencers and video—produced a real-time, real-life beauty program that helped the retailer go 45 percent above its benchmark.

The start of something big

Essence’s turning point can be traced back to a fateful conversation that occurred about a year after it was acquired by WPP in 2015. Global CEO Christian Juhl says he and co-founder and chief product officer Andrew Shebbeare had a “rather casual meeting” with a few GroupM and WPP executives—including Martin Sorrell, who relinquished his 33-year reign over the company last April—to discuss the future not only for their agency but for the media landscape overall.

“We wanted to reduce risk in the enterprise, get more access to quality data around performance, streamline workflows and create a platform for efficiency which, particularly as we think about 2019, is manifesting through machine learning and automation,” says Shebbeare. “Although these trends are quite new, the basic idea is quite old. If we get good data, consistent platforms and workflows, we’ll be able to create an efficient agency.”

WPP ultimately agreed with their vision. In 2017, having merged MEC and Maxus to form Wavemaker, the holding company increased its investment in the agency. “From there, we really started to sow the seeds of what this could look like,” Juhl says.

While Essence declined to specify the amount of the investment, a spokeswoman noted it allowed the agency to open 11 new offices—including in Salt Lake City, Melbourne and Jakarta, for a total of 18 worldwide—and pick up new accounts from Maxus like NBCUniversal and Target. Last year, the agency didn’t lose a single client and grew its workforce by 40 percent, from about 715 employees to 1,650 (500 of whom were poached from Maxus). 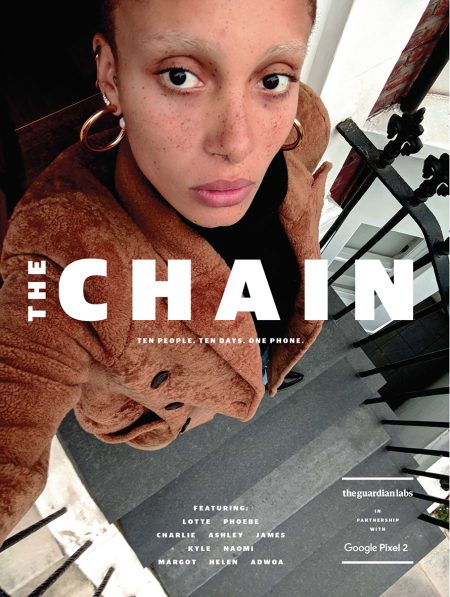 Google Pixel’s The Chain program in the U.K. leveraged fashion influencers and a Guardian partnership to double unaided awareness of the Pixel 2 and drove a 40 percent purchase-intent increase.

Essence also figured out how to scale what it calls its part agency, consultancy and platform service model it built for Google to all its clients.

“We’ve had pure-play digital clients outside of Google for a long time, but it was really in 2018 when we became able to win substantial global and U.S. clients that compare in terms of stature, which I think makes the agency much richer and helps create a more diverse point of view,” says Shebbeare. “It also helps us invest more significantly in some of the products we’re trying to build.”

Backed by a 120-person tech team, Essence was able to apply machine learning to its core services last year. It made AI enhancements to its proprietary campaign planning and tracking platform, Olive, which now outperforms human media-buying decisions by 40 percent while lowering costs by 35 percent, according to the agency. And Essence developed what it calls “self-driving campaign technology” to reduce the time it takes to get campaigns to market from weeks to minutes, allowing employees to focus their time on strategy, creativity and professional development initiatives.

These capabilities helped Essence create the “Love Your Way” campaign for Google’s Pixel 2 smartphone last year, a mobile-first Valentine’s Day effort that highlighted the diverse ways people celebrate love (including with selfies) and lifted brand sentiment by more than 60 percent. 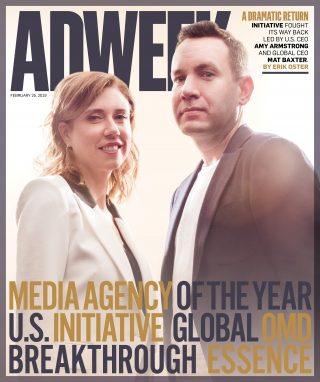